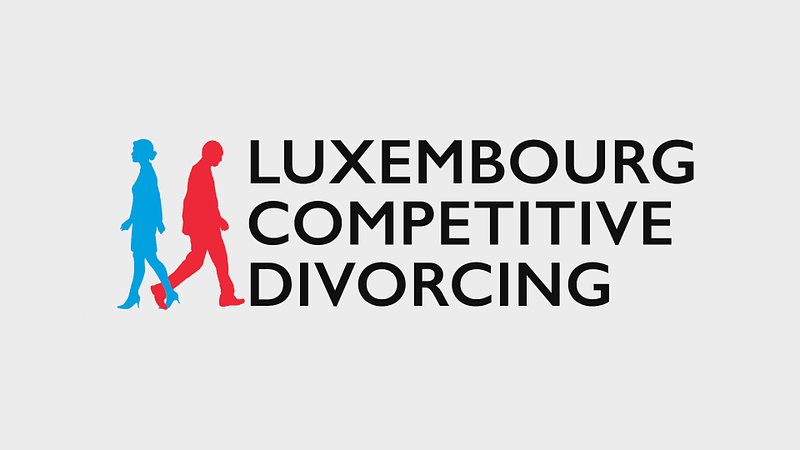 Insisting that it’s the perfect location considering its divorce rate is the highest in the world, Luxembourg has created the first competitive divorcing league.

“Only Luxembourg residents will be allowed to compete, but there will be a special division for cross-border workers,” said league president Marc Hessen. “Despite their frequent contact with the Grand Duchy, they just aren’t as good at divorcing as we are.”
Competitors will face off on a stage and tell their divorce stories in front of a panel of divorce lawyers who are themselves divorced. Points will be awarded for a variety of things, not simply the number of times a competitor has left a marriage, says Hessen.

“We’re looking for quality,” he said. “The kind of stuff that when you tell people about it, they cover their mouths and say, ‘oh my god, that’s awful.’”

“I once went out with a lady from the US who had been married nine times,” he added. “But they meant nothing.The separations were all amicable. It was all just paperwork. She was no champion.”

Judges may award bonus points for how quickly a competitor has leapt into new marriages as well as how many guests attended subsequent weddings and how much money was spent.

“We’re looking for horror stories and shit shows,” Hessen said. “That’s what could win you a gold medal.”

Laeticia Gubertz, who’s working hard on her third divorce, says she thinks she’d have a good shot at winning, but she’s not sure if she has the time to compete considering the new relationship she’s in.

There will also be an amateur division for first-timers, with the winner being the one who lost the most in terms of property, friends, and dignity.

“My ex-wife got everything including my Fitbit and my chihuahua Malcolm, but she hates fitness and pets,” said amateur divorcé Teodor Oprea. “Just show me where to sign up. I can win this.”