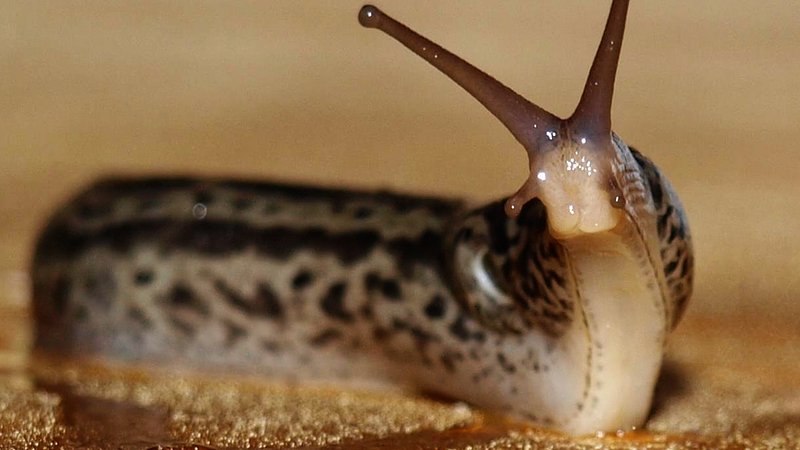 In a sudden, nation-wide transformation that began earlier this week, at least half of Luxembourg's some 600,000 human residents have transformed into slugs.

“Just leave me alone, okay?” gurgled one slug named Serenella, who was spotted on Thursday slinking off to the Walferdange restaurant she manages. “At this pace, it’s going to take me forever to get to work.”

Local biologist Joel Groen, who himself turned into a gastropod after getting stuck in the rain for 30 minutes on Wednesday, says the phenomenon is unusual but not without explanation.

“Everything is wet, the light’s disappearing, and work stinks,” he said, using his tentacles to emphasize his irritation. “What do you expect miserable people to turn into, peacocks? Smiling lizards that dance when you play a flute?”

While many observers say it’s actually hard to notice the transformation considering how withdrawn residents usually become once autumn sets in, others say the change is so great that it could startle financial markets and cause a recession.

“How am I supposed to deal with clients?” said transfer agent Akosua Papabi. “I can’t even create a new stock certificate without oozing all over my keyboard.”

Despite the unease, government officials believe the economy might actually benefit.

“Contrary to their reputation, slugs make excellent members of the financial sector workforce,” says an Office of Reassurance statement released this week. “They are meticulous and prudent, and because contact with salt kills them, they opt for healthy, low-sodium diets that keep them focused and productive.”

Not sure if you’ve turned into a slug? Here are some signs: