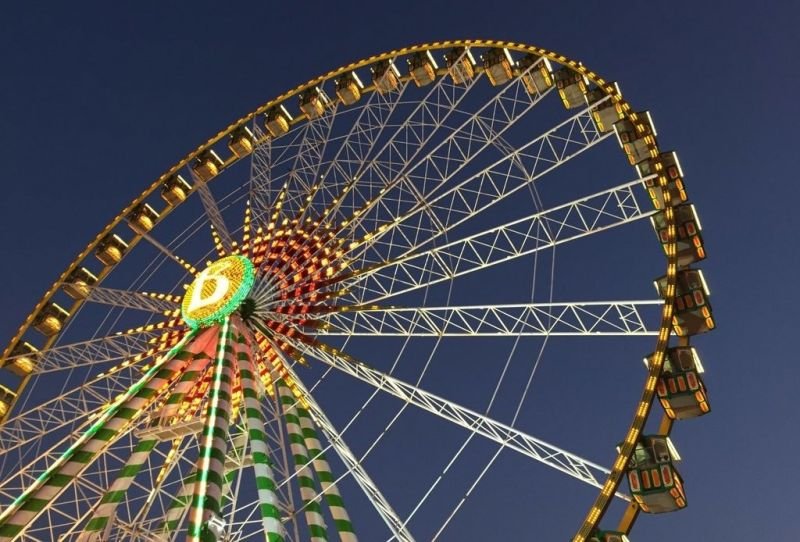 Luxembourg’s most popular fair, the Schueberfouer, started off with a bang last week. Impress your friends with these fun facts.