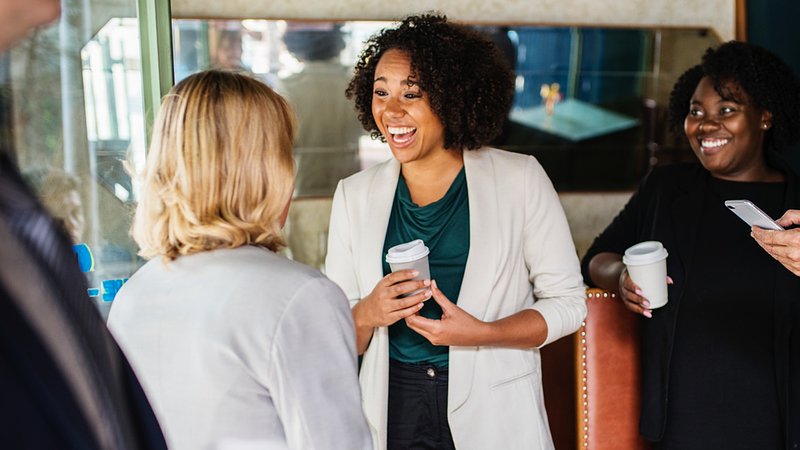 Amid shouts of “c’est très good” and “at longue last,” Franglais has become the 24th official language of the European Union.

Franglais, a blend of French and English, has been spoken for centuries by the upper echelons of both francophone and anglophone societies, usually by those wishing to seem educated and worldly even as they’re quietly mocked by peers.

It wasn’t until the formation of the EU and the increased movement of workers, however, that the language began to be spoken by the middle classes.

According to a 2018 census, at least 35 million people in Europe speak fluent Franglais, and nearly a third use it as the primary language at home.

In Luxembourg alone an estimated 25,000 residents use the language on a daily basis, whether at work, among friends, or with relatives. Many of these franglalisophones are delighted that the language has finally received the status it deserves.

“It makes many years I ask myself when my tongue will to be accepted?” said Jerome Leclavier, 37, a junior manager at a financial services firm in Bertrange. “With my woman, she is British, we speak Franglais during long times, depuis our first intimate encounter.”

However, not all speakers of Franglais are happy with the announcement -- or even agree that a single French-English hybrid exists.

“Moi, je speak not franglais, je speak le franglish,” said Robert Hopper, a 47-year-old journalist who has lived in Brussels for a decade. “C’est not at all the same chose. Par example, je understand not when mon neighbour speaks franglais.”

Regardless of the dispute, the recognition of the language will offer new employment opportunities as nearly 100 posts in translation, interpretation, and publication will need to be filled. However, with the number of native franglalisophones who hold a degree in the language believed to be zero, temporary measures will need to be taken.

“We’ve already begun looking for freelancers in Quebec, Canada,” said Ioanna Kondyli, head recruiter at the EU Office of Unusual, Insignificant, or Otherwise Annoying Languages. “As it turns out, over there they speak something that closely resembles Franglais, only with a much more comical accent.”