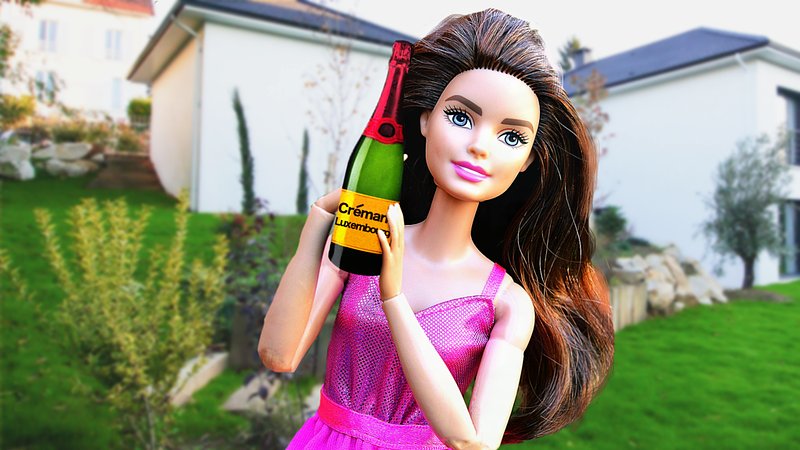 Following up on a promise to create more dolls tailored for specific global markets, the American toy manufacturer Mattel has announced plans to release a new Barbie inspired by Luxembourg’s many wealthy expats.

Luxembourg Expat Barbie will come with a dozen designer outfits, all with labels found on the Grand-Rue. While some of the outfits will match, many won't in order to reflect the reality that many transplants didn’t grow up wearing expensive clothes and haven't yet mastered the art.

Also included in the package:

The release of Luxembourg Expat Barbie will be followed next year by Luxembourg Cross-Border Worker Barbie, which be similar except that her car will be a 2011 model and she’ll appear with dark circles under her eyes from having to wake up at 4:35 a.m. to make it to work in Luxembourg City on time.

Also rumoured to be in the works is Luxembourg Immigrant Barbie, which will look exactly the same as Luxembourg Expat Barbie but will simply be marketed under a different name.