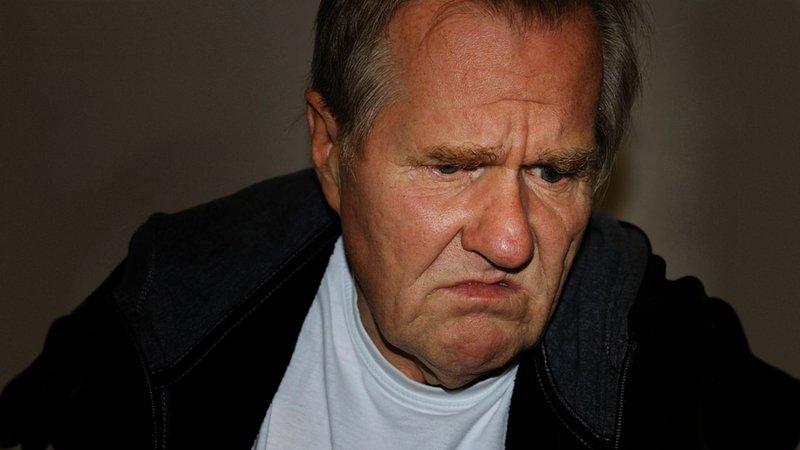 Saying “well, someone has to do it,” Luxembourg officials have announced they have finally decided on a source of funding for the plan to make all public transport in the country free by 2020: local unlucky bastard Pit Dommlinger.

“At first we thought about raising taxes and using the revenue to pay for the plan, or siphon funds from other public projects, but someone pointed out that if everyone was paying for it, it wouldn’t really be free,” said Odette Counter, a spokesperson for the government.

“So we asked the royal family for some cash, and they said no way, especially not since you stripped the Grand Duke of his veto powers back in 2008,” she continued.

“Then I thought of a guy I know, Pit, a real unlucky bastard, and while he probably wouldn’t like having to pay for public transport for everybody, he wouldn’t be all that surprised,” she added. “I popped the idea to the ministers and they said sure, why not.”

Sources confirm that the unlucky bastard has tried his hand at a variety of business ventures, all of which have failed mostly due to events beyond his control, such as when a tree crushed his food truck. It’s also been revealed that the unlucky bastard has been married and divorced several times, and that he’s currently paying alimony to three ex-wives, one of whom just bought a new Range Rover.

And just last week the unlucky bastard went out for a night of drinking with friends, yet all of them skipped out on the bill and left Dommlinger to pay the whole thing.

“Sure, it’s not nice to make one guy pay for the buses, trains, the tram and all that, but can you imagine if the rest of us had to fork over our hard-earned money to pay for it?” Counter said. “Then we’d all be unlucky bastards. A whole country of poor suckers who get stuck paying half a billion euros for something they might not even use.”