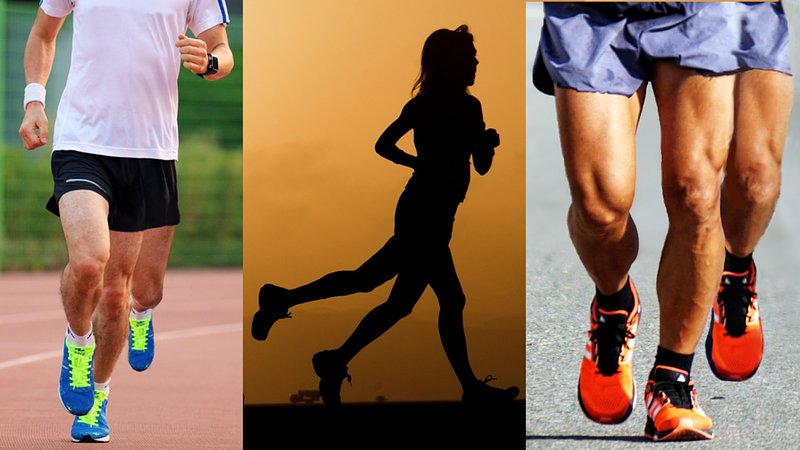 A months-long investigation into the dark world of recreational running in Luxembourg has revealed that a majority of local marathoners who are competing in this weekend’s race plan on using an illegal third leg.

“No one talks about it, but it’s something we all do,” admitted one runner who says using an extra leg allowed him to finish last year’s marathon in under three hours.

One race official, speaking on the condition of anonymity, said that organizers are aware of the high rate of extra-leg usage, but that with so many participants, it’s challenging to verify that each runner is only using two lower appendages.

“This year, around 16,000 runners have registered for the event,” she said. “That’s around 32,000 legs, and when people start doing weird stretches and warm-ups, and they’re jumping around because they’re so excited, it’s hard to be sure just how many legs they’re using.

While most fans of competitive long-distance running would be shocked to learn their favorite runners have resorted to cheating to give them an edge, others say the high rate of third-leg usage is unsurprising given how demanding the sport is.

“It makes sense that people need an extra kick to run for 42 kilometers,” said Paloma Jacoby, an outspoken critic of activities that require elevated breathing. “Have you ever tried running, even just a little bit? Think about how out of breath you get after chasing after a bus, for what, like 25 meters?”

“I suggest that before you judge, you put on some sports shoes, go outside, and sprint down the street for two minutes like you’re being chased by a rhino, and see how you feel,” she said. “Now imagine doing that for 150 minutes. That’s essentially what we are asking of these poor racers, so it’s no surprise many of them are resorting to illicit limbs.”