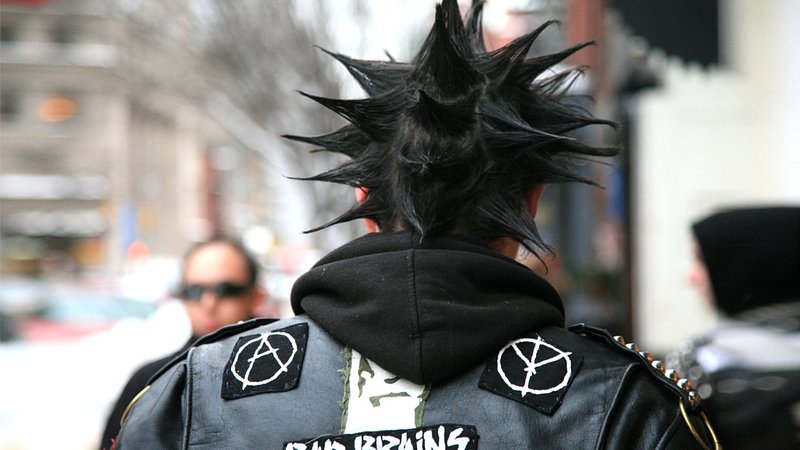 Responding to complaints that the country is two shades too quiet, Luxembourg officials have announced a plan to import up to 500 anarchist street punks with the aim of shaking things up.

The anarchists, all between the ages of 18 to 25, will mostly be recruited from neighboring countries, but some are being sourced from as far away as Vancouver, Canada.

“These insolent, angry youngsters—who, to be frank, just don’t give a shit—will be dispatched to public squares and sidewalks throughout the Grand Duchy,” said Marcel Paul of the Office of Social Variability. “Their responsibilities will include mocking pedestrians, starting small fires, and belching whenever someone in a suit approaches.”

Many young residents are praising the scheme, saying it will add much-needed spice to life here.

“Calmness is great when you’re 65, you own three properties, and your only hobby is watching your orchids grow,” said one 26-year-old who moved here last year. “But we young people need discomfort to be happy.”

“When I go out, I’d like to be harassed by a bunch of guys in mohawks and jean vests that haven’t ever been washed,” she continued. “Sometimes you just want to wake up in the morning to find the words ‘capitalist pig’ spray painted on your car, and that a bunch of squatters have moved into your garage.”

Opposition parties were quick to criticize the government’s plan, saying the cost of importing, feeding, and housing 500 anarchists will be high. Paul, however, insists the total cost is almost nothing.

“They actually like sleeping in abandoned buildings,” he said. “Sure, we’ll have to feed some of them, but many anarchists actually prefer to go dumpster diving, to make a political statement, and also because in Luxembourg they’ll enjoy the thrill of finding expensive organic food and half-eaten luxury snacks like macarons.”