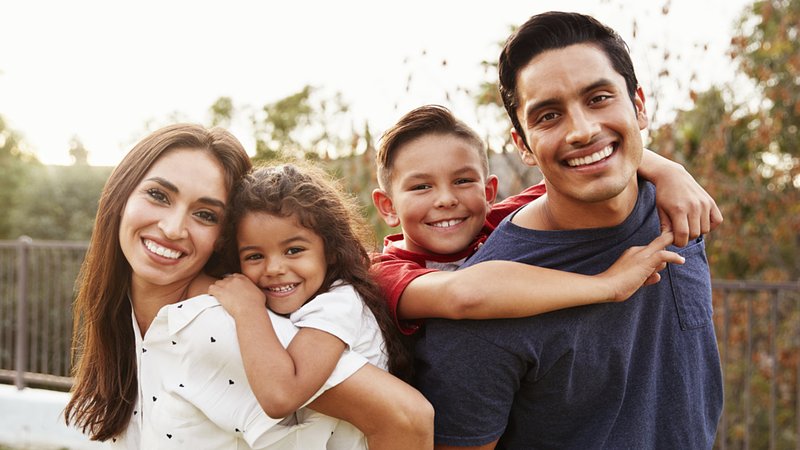 In a display of extreme willingness to integrate, a family that moved to Luxembourg earlier this year will literally do anything as long as they believe it’s a tradition here, according to sources.

In February, a misunderstanding about the Buergbrennen led the newly arrived Dellucci family to erect and burn in their own garden a cross-shaped structure made of dried branches.

The following day, when father Elian showed his new colleagues photos of the previous evening’s bonfire, they realized they could not let the golden opportunity of misleading the newbie go to waste.

“We told Elian that the fire was good and all that, but that he apparently forgot to mix the ashes with water to make a paste, and to draw a potato on his forehead to ensure a bountiful growing season,” said senior associate Josefina Burger. “Which is exactly what he did the next day.”

By the end of the week, word had got around that the Delluccis were willing to do anything if told it was a custom. Elian’s wife Rachel was soon informed by mothers from the school that she had been neglecting to fill her children’s pockets with dried beans, snail shells, and ham bones — said to bring good luck when learning Luxembourgish.

Weeks later, Elian’s boss Colm MacKenna asked if he and his family were going to participate in the annual Easter chase and carrot toss, and Elian’s eyes lit up. “No, but it sounds intriguing,” he is alleged to have said.

The senior manager told Elian that on Easter Sunday, families dress in rabbit costumes and spend the day in the Bambesch, chasing cyclists and joggers and throwing carrots at them.

“Part of the tradition is that the police show up and pretend to threaten you with arrest,” another colleague explained, which was what eventually occurred, much to the delight of the Delluccis.

The fun and games all came to an abrupt end on Wednesday, however, when everyone decided they had taken the joke too far and vowed to stop lying. In a rare moment of honesty, colleagues encouraged Elian to buy tickets for the upcoming rubber duck race, which they said is a must-do, but their suggestion was met with annoyance.

“Just how gullible do you think we are?” Elian said. “I might be new here, but that doesn’t mean I’ll believe any crazy thing you tell me.