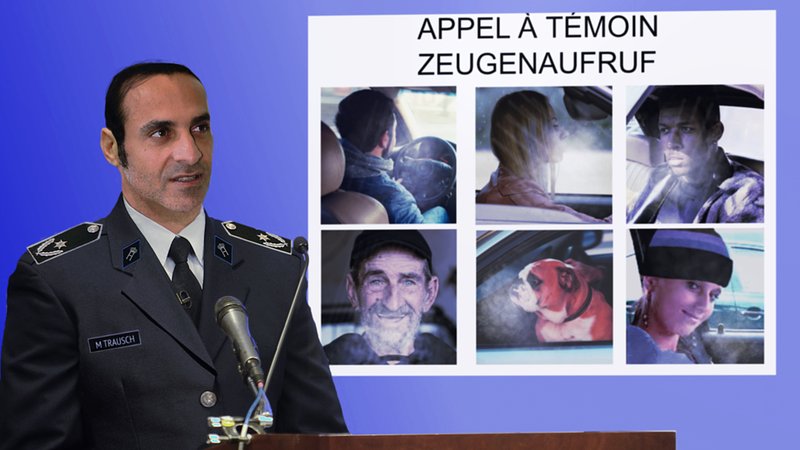 Police in Luxembourg are asking the public to be on the lookout for members of a criminal gang who for weeks have been illegally warming up their cars in the morning.

The suspects, whose ages range from the 20s to the 70s, are suspected of having operations all around the country, from parking spots in Pétange all the way to driveways in Diekirch.

Police spokesperson Marco Trausch is urging residents to remain vigilant and to report any acts of illegal car warming-upping.

“The suspects may be your neighbours, the nice retired teacher who lives down the street and made you a marble cake that one time, or even your own family members,” Trausch said. “But that doesn’t mean that it’s safe to approach them.”

“These individuals are freezing and they are desperate,” he continued. “They lack the judgement to know when to put on winter clothing, and most of them don’t even own a pair of gloves, or if they do, they can’t remember where they put them.”

“They will do anything to make the frost on their windshields start melting before departing for work or school,” he added.

Trausch cited one chilling case of a particularly cold-blooded gang member who was observed starting the engine on her 2013 Kia before going back into her home to finish putting on eyeliner and make a last visit to the toilet.

The ringleader, one of Luxembourg’s most notorious car warmer-uppers, is believed to be a 60-something grandfather who is also suspected of leaving his silver Audi Q7 running for up to 30 minutes at a time outside service stations while he goes inside to buy a newspaper and complain to the cashier about the price of petrol.