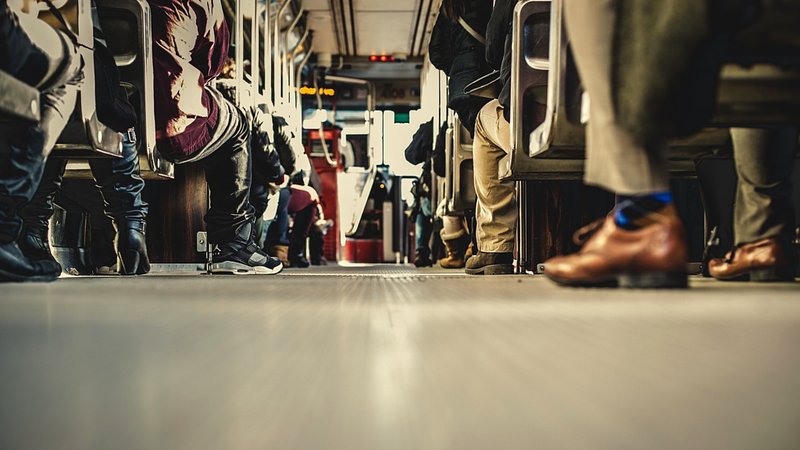 GASPERICH — In an incident that experts say proves that youth run the show, dozens of bus passengers were unable to muster the courage on Friday morning to confront a skinny 13-year-old who was playing hip-hop in the rear of the vehicle.

Among the passive victims of the auditory disturbance were several normally assertive adults, many of whom hold demanding jobs that require complex problem-solving skills and the willingness to enter into conflict with others. Still, all of them were too afraid of the 38-kilogram lycée student to say anything.

“That music is really awful, and it’s pissing everyone off,” thought passenger Frank Reischel, 43, a partner at a prestigious law firm who spends his days giving orders to to a team of aggressive senior lawyers. “I wish someone, some kind of everyday hero of public transport, would ask him to turn the volume down.”

Passenger Valentina Ornicka, 51, a human resources director who is known for her no-nonsense professional demeanor and willingness to fire employees without the slightest feelings of remorse, echoed the sentiments in her head.

“First I run out of coffee, and now this?” she said to herself. “Having to listen to that intolerable cacophony is ruining my morning and it’s literally giving me a migraine. I wish there were some way to make the music stop, but for the life of me I don’t know what that is.”

Civil servant Jean Weber, 54, whose job requires him to remain stoic and uncompromising as he is confronted with a daily barrage of begging, insults, aggression, and attempts at manipulation, was similarly intimidated by the youth.

“Hip hop? Sounds more like shit hop to me,” he thought before giving up his comfortable seat to stand in a packed but quieter part of the bus.