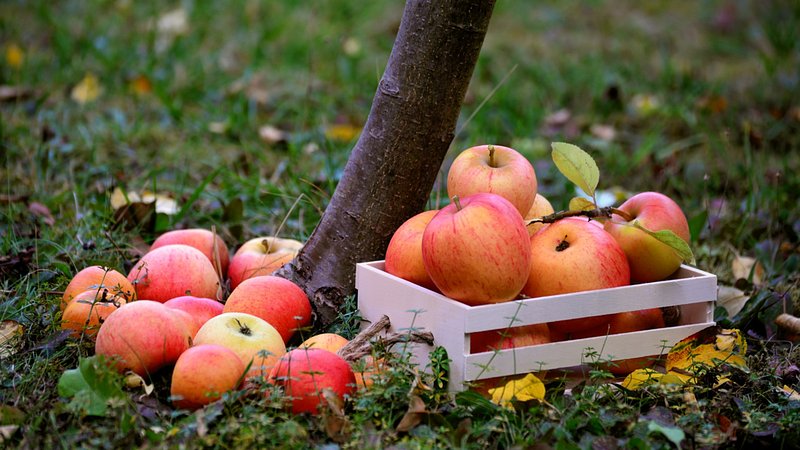 An outing to purchase apples at a Luxembourg orchard turned into a nightmare for one local family after they were forced into servitude.

On Saturday, Nicoletta Barastova, 43, along with her partner and two children, visited a farm in the countryside where they believed they could buy apples. Instead of a simple cash for goods transaction, however, they were ordered to work.

“There was a very stern woman sitting at a collapsable table, and when I told her we were there for apples, she pointed at a wheelbarrow and said, ‘You go pick apples.’”

Barastova’s partner Andrei, 39, who describes himself as very intuitive, added, “The implication was clear: you will do this or bad things will happen to you and, uh, maybe your new Range Rover parked over there.”

“Some of the other indentured families must have been brainwashed, because one mother looked at me and said ‘Isn't’ this fun?’ and her kids were literally squealing with delight, which just shows how depraved these orchard owners are,” Barastova said. “It was not fun. The ground was muddy and we weren’t dressed for the chilly weather. We were miserable.”

Hours later, long after her children Misha, 5, and Chiara, 9, had no more tears to cry, they appeared before the taskmaster with 20 to 30 wheelbarrows full of apples, they estimate. Observing that the yield seemed to please her, the family hoped to be set free. However, the ordeal was not yet over.

“She weighed and bagged the apples, then demanded that we give her 250 euros,” Barastova said. “Not only did we pick apples for this cruel orchard empress for three hours, but now we were being robbed.”

“We gave her the money, jumped in our car, and sped away,” she continued, “even while the woman chased us and shouted for us to come back.”