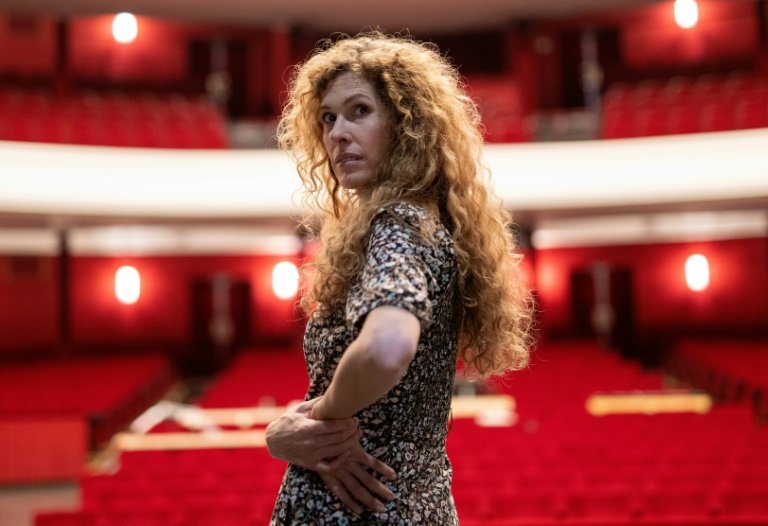 Dutch opera director Lotte de Beer takes over on Thursday as artistic director of the Volksoper opera house in Vienna, the first woman to hold the post.

De Beer, 41, won the International Opera Award in the Newcomer category in 2015 and has been sought after ever since.

She co-founded Amsterdam company Operafront, which seeks to introduce opera to young people, and told AFP in 2021 she hoped to use her five-year stint at the helm of the Volksoper to "set my own rules".

"I want to build bridges," she wrote on the opera house website.

"I want to leave behind this strange distinction between high art and entertainment and instead make music theatre that connects."

Art, she said, was more relevant now than ever.

"Music theatre that touches the head, heart and belly in equal measure plays an important role in coping with the turbulent times we are all living in right now."

De Beer plans to stage several projects per year, including, this autumn, a fusion of Tchaikovsky's opera Iolanthe and his ballet, the Nutcracker.

The Volksoper opened in 1898 to celebrate the 50th anniversary of Emperor Franz Joseph I's accession to the throne.

It is less high-brow than the Vienna National Opera House and stages operetta and musicals in addition to opera and dance.

It has had 23 artistic directors over 124 years.

De Beer takes over from Germany's Robert Meyer, who led the theatre for a record 15 years.