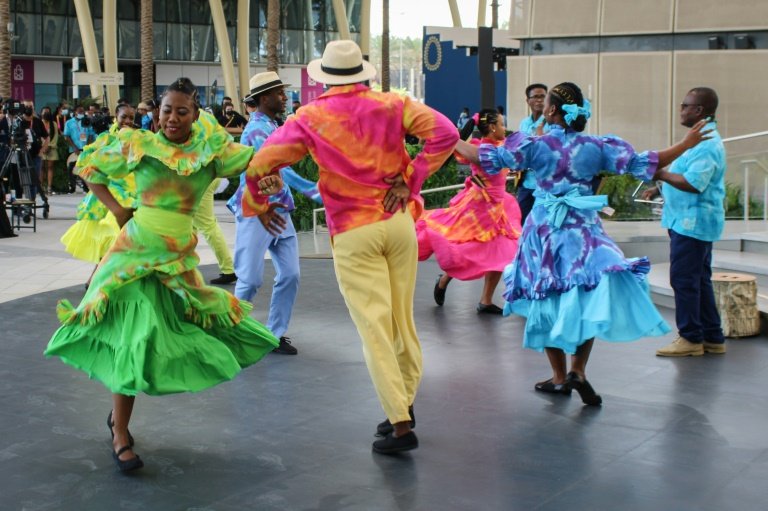 A dance form created by African slaves and brought to the Seychelles in the 18th century, "moutya" was added to UNESCO's list of intangible heritage on Wednesday, bringing global attention to the archipelago's national emblem.

"This recognition... is an accomplishment," said David Andre, secretary general of the Seychelles Institute of Culture, Heritage and the Arts, shortly after UNESCO, the United Nations body dedicated to the promotion of culture and education, announced the news on Twitter.

"It will allow us as a people to preserve our culture for the next generations who will continue to value it," he told AFP.

The dance form known as "moutya" was introduced to the Seychelles by enslaved Africans who arrived there with French settlers.

Originally performed around a bonfire, deep in the forest in the dead of night, moutya was an expression of resistance, allowing enslaved people to share their suffering and sing about the difficulties they faced, far from their masters' ears.

Their instruments were basic -- goatskin drums, coconuts, metal triangles, cooking pots and utensils -- and the choreography simple and sensual.

First, the drums -- the main instruments used -- are heated over a fire, before musicians begin to play them, prompting the male and female dancers to sway their hips and slap their feet against the ground.

The dancers approach each other but do not touch, with men holding out their arms while women ruffle their skirts in response.

Similar to its Indian Ocean counterparts such as the "sega" from Mauritius or the "maloya" from Reunion Island, moutya was promoted by the authorities in the Seychelles as they sought to forge a Creole national identity following independence in 1976.

Usually a spontaneously performed dance within communities, it attained official status over time as its improvisational quality gave way to staged events aimed at tourists.

The government first submitted it to UNESCO in 2019, which initially rejected it citing a lack of information.