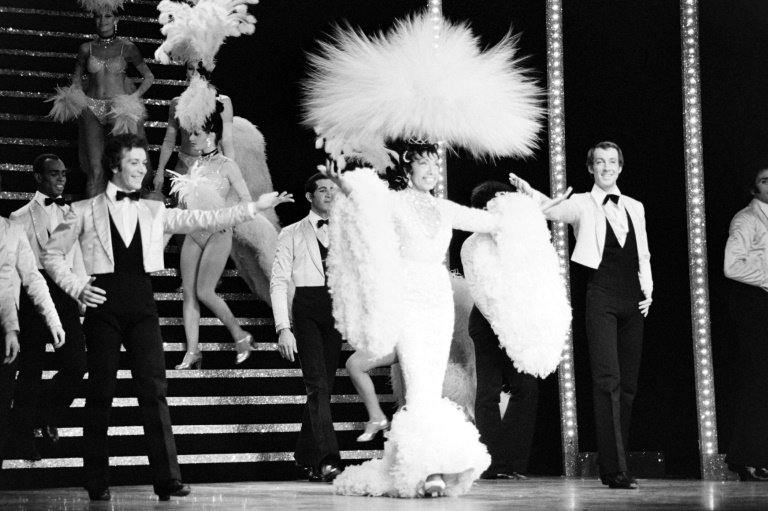 Josephine Baker, the French-American dancer, singer and actress who mesmerised France with performances mocking colonialism and later joined the French Resistance, will become the first black woman to be immortalised in France's Pantheon mausoleum Tuesday.

Baker will be just the sixth woman to join the around 80 great national figures of French history in the secular temple on Paris's Left Bank.

She will also be the first showbiz figure to be honoured with a symbolic spot in the secular sanctuary, final resting place of a long list of luminaries from the worlds of politics, culture and science, including Victor Hugo, Emile Zola and Marie Curie.

The "pantheonisation" of the world's first black female superstar, who campaigned for civil rights alongside Martin Luther King, caps years of campaigning by her family and a group of intellectuals for her to be given the rare posthumous honour.

French President Emmanuel Macron in August finally granted the request "because she's a woman who was born black and American in a closed society... who became the incarnation of the Enlightenment values of the French Republic throughout her life," his office explained this week.

"She's a woman whose whole life was dedicated to the twin quest for liberty and justice," an official at the presidency added.

After two failed marriages -- she took the name Baker from her second husband -- she managed to land herself a place in one of the first all-black musicals on Broadway in 1921. 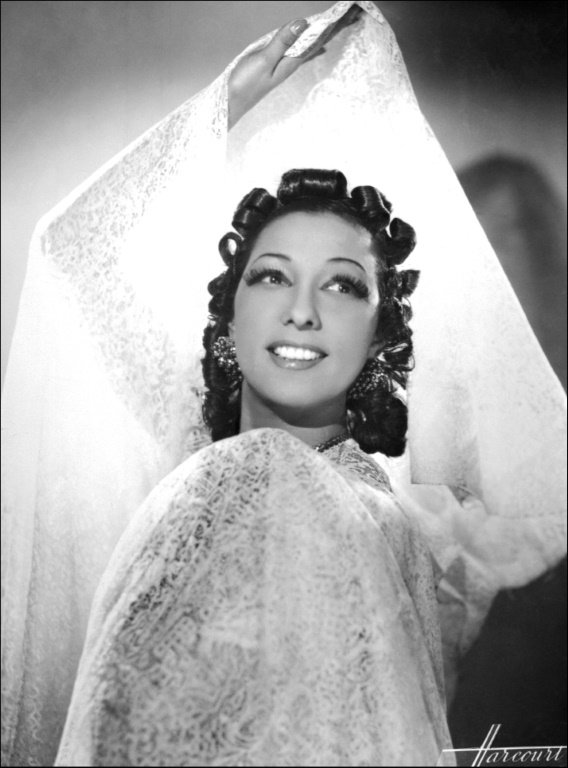 Like many black American artists at the time, she moved to France to escape racial segregation back home.

The woman nicknamed the "Black Venus" took Paris by storm with her exuberant dance performances, which captured the energy of the Jazz Age.

One of the defining moments of her career came when she danced the Charleston at the Folies-Bergere cabaret hall, wearing only a string of pearls and a skirt made of rubber bananas, in a sensational send-up of colonial fantasies about black women.

A singer and actress as well as dancer, she adopted France wholeheartedly, taking French nationality upon her marriage to industrialist Jean Lion in 1937.

She would go on to divorce him and remarry twice more, adopting 12 children along the way.

At the outbreak of World War II, she joined the French Resistance against Nazi Germany, becoming a lieutenant in the Free French air force's female auxiliary corps.

She became a spy for France's wartime leader-in-exile General Charles de Gaulle and used her people skills and contacts to get information on the plans of Italian fascist leader Benito Mussolini.

"France made me who I am," she said later. "Parisians gave me everything... I am prepared to give them my life."

Throughout her life she fought discrimination, adopting children from different ethnic backgrounds to form a "rainbow" family at her chateau in southwest France.

Pascal Bruckner, a novelist who campaigned for her to be given a coveted spot under the famous dome of the Pantheon, said Baker "is a symbol of a France that is not racist."

"Josephine Baker is a true anti-racist, a true anti-fascist," he told AFP in an interview earlier this year.

Baker died on April 12, 1975, aged 68, from a brain haemorrhage, days after a final smash-hit cabaret show in Paris celebrating her half-century on the stage.

She is the second woman to be inducted by Macron into the Pantheon after former minister Simone Veil, who survived the Holocaust to fight for abortion rights and European unity.

Macron's former mentor and predecessor Francois Hollande had refused calls to immortalise Baker in the former church, which was transformed into a temple to "great men" after the French Revolution.

"He thought it was a daft idea," one of Macron's advisors confided.

In a sign of the affection in which Baker is still held in France, there was no public criticism of the decision to honour her, including from far-right commentators that are generally scathing of anti-racism gestures.

Baker's remains will however remain in Monaco, where she is buried.