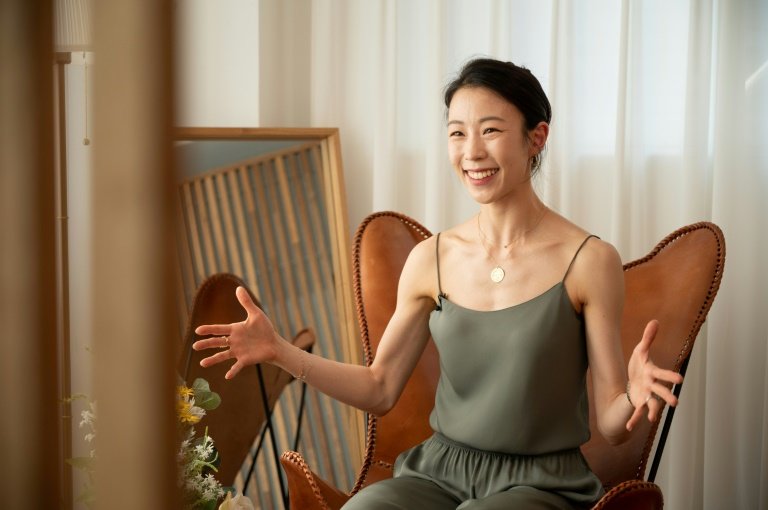 When Sae Eun Park auditioned for the world's oldest ballet institution, her Paris hotel room was so small she could not fully stretch her legs.

A decade later the South Korean has become the first Asian ballerina to reach the top "etoile" -- or "star" -- rank in the Paris Opera Ballet's 352-year history.

The 31-year-old's promotion came as the world of elite classical ballet faces growing calls for diversity and inclusion.

She is one of only two current foreign-born etoiles at the renowned company, defying years of different training, a language barrier, injury and the POB's notorious competitive exams, which determine all but the highest promotions through its rigid five-rank hierarchy. 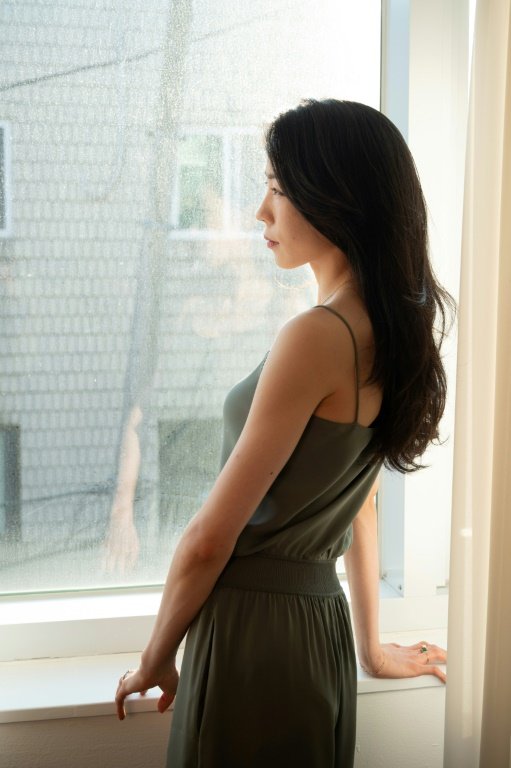 "I became the first Asian ballerina to be an etoile and it's very much become a talking point, but I think of it as something that's very natural."

When she arrived in Paris aged 21, she spoke little French and had never attended classes at POB's affiliated ballet school -- which provides around 90 percent of its dancers and teaches a dance style that prioritises elegance and precision.

But in June, after Park performed the female lead in "Romeo and Juliet", her "etoile" nomination was announced to the Opera Bastille, prompting a standing ovation and her to break down into tears.

"A lot of emotions were overlapping - I was so happy, and so grateful, and thought there really is such a day," Park recalled.

"I had been waiting for so long... and there were times that were a bit tough, and I was reminded of all of these all at the same time."

Park joins a group of millennial South Korean dancers in the top ranks of the world's most prominent companies, including Kimin Kim at the Mariinsky Ballet and Hee Seo at the American Ballet Theatre -- many of them inspired by trailblazer Kang Sue-jin, a former principal for Germany's Stuttgart Ballet. 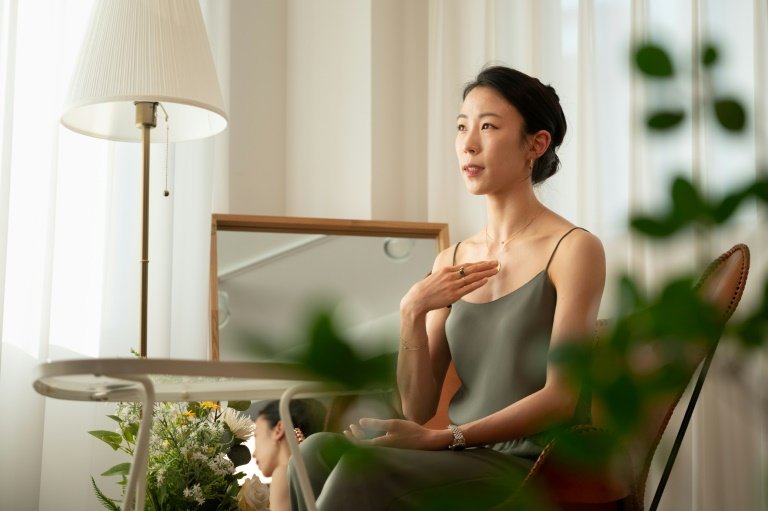 Sae Eun Park joins a group of millennial South Korean dancers in the top ranks of the world's most prominent companies, including Kimin Kim at the Mariinsky Ballet and Hee Seo at the American Ballet Theatre / © AFP

Celebrated as a teen prodigy in the South, Park was dubbed the "queen of concours" after winning the Grand Prix de Lausanne and Gold Medal at Varna, two leading prizes for aspiring ballet dancers.

At the time she was particularly praised for her technique, such as leaps and turns, but Park says she always wanted something more and found her inspiration in YouTube videos of POB dancers, including its current director Aurélie Dupont.

Now she is also lauded for her emotional depth and lyricism, with Paris-based dance critic Laura Cappelle noting her "inner serenity, a gift for slowing down time on stage".

Park -- who comes across as perceptive, humble and genial in equal measure -- trains for up to nine hours a day.

Her ascent through the ranks was interrupted in 2015, when she needed cosmetic surgery after a colleague accidentally kicked her in the forehead while practising.

She failed that year's promotion exams and fell into depression, avoiding mirrors for a time for fear of seeing her scar.

The only coping strategy was to simply keep dancing.

"You only have two options anyway," she said. "You either give up or just keep trying."

Kim Yong-geol, a South Korean former POB dancer, described the company as a "cloistered society that prides itself in its tradition", with a "ruthless" promotion system.

"It can make you feel completely shattered," he said. "The very last survivors of that gruelling process become etoiles. I think she has accomplished something that's impossible." 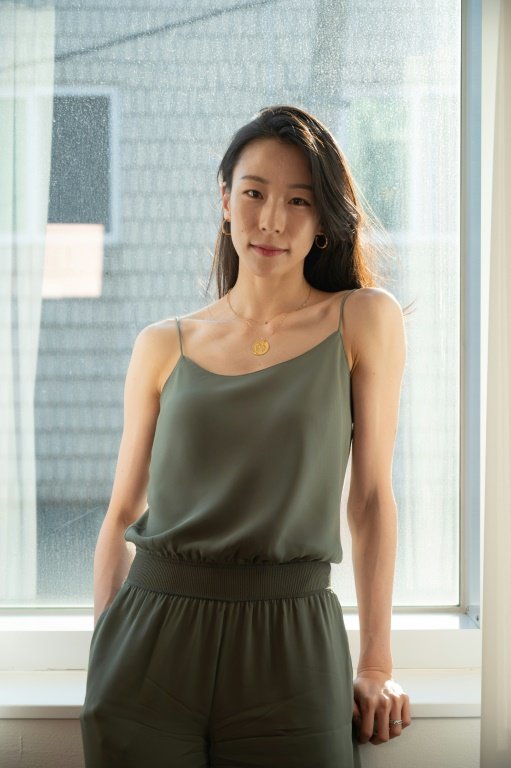 After Black Lives Matter protests gained momentum in France, the Paris Opera in February launched a diversity drive, commissioning an independent audit that pointed out only 25 of the ballet's 154 performers were from overseas / © AFP

Unlike the New York-based American Ballet Theatre or the Royal Ballet in London, the Paris Opera Ballet has very few foreign dancers.

After Black Lives Matter protests gained momentum in France, the Paris Opera in February launched a diversity drive, commissioning an independent audit that pointed out only 25 of the ballet's 154 performers were from overseas.

The organisation was "a white world a long way from what contemporary French society looks like", the authors wrote.

POB did not respond to multiple requests for comment from AFP.

Gavin Larsen, the author of "Being a Ballerina", described Park as an "important artist for our time".

"Her choice to explore beyond her native culture, both in terms of ballet and daily life, shows her willingness to be vulnerable — which is the only way a true artist can be," she told AFP.

Park admitted she wondered whether being Asian would deprive her of opportunities.

The competition was always fierce and effectively pits dancers against their own longstanding colleagues.

"We all practise together, so you can't avoid witnessing how others are dancing even if you don't want to, and this can make anyone very anxious," she said.

"It's really hard, but it's so much harder if you resent or become jealous of others.

To truly survive, she added, "you have to make your rivals your friends".