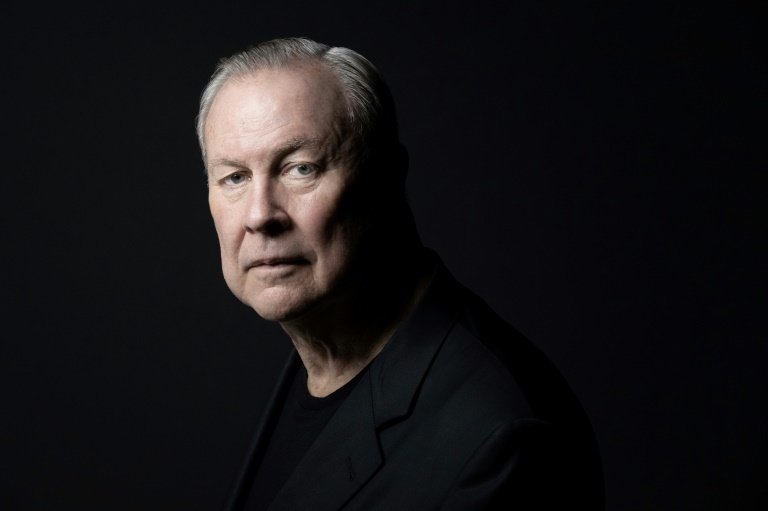 Theatre director Robert Wilson helped transform the way opera is seen around the world, but as he turns 80, it is still Europe that comes calling, while he remains largely ignored back home in the US.

From a seven-hour "silent opera" and productions of Verdi and Puccini influenced by Japanese "Noh" theatre, to collaborations with songwriters Tom Waits and Lady Gaga, Wilson has spent half a century perfecting a instantly recognisable style.

Practically from the start, the multi-faceted artist, who was born in Waco, Texas on October 4, 1941, felt more drawn to Europe -- and particularly France -- than to his native United States, where he struggled to be appreciated.

"What is remarkable with the French, in the 20th century, they gave a home to Braque, to Picasso, to Stravinsky, to Peter Brook, to myself," Bob Wilson told AFP in an interview in Paris.

"The French have given me a home. I have four events happening around my 80th birthday in France and not one in the United States."

They include Puccini's "Turandot" at Opera Bastille, an adaptation of "The Jungle Book" at the Chatelet Theatre in Paris; and two projects with choreographer Lucinda Childs at the Theatre de la Ville.

Wilson has long been feted in the French capital and was even entrusted with the honour of staging the inauguration of the new Opera Bastille in 1989.

Wilson's love affair with France began when he brought his breakthrough "Deafman Glance", a "non-verbal" opera based on the experiences of a deaf-mute, to Nancy in the early 1970s. 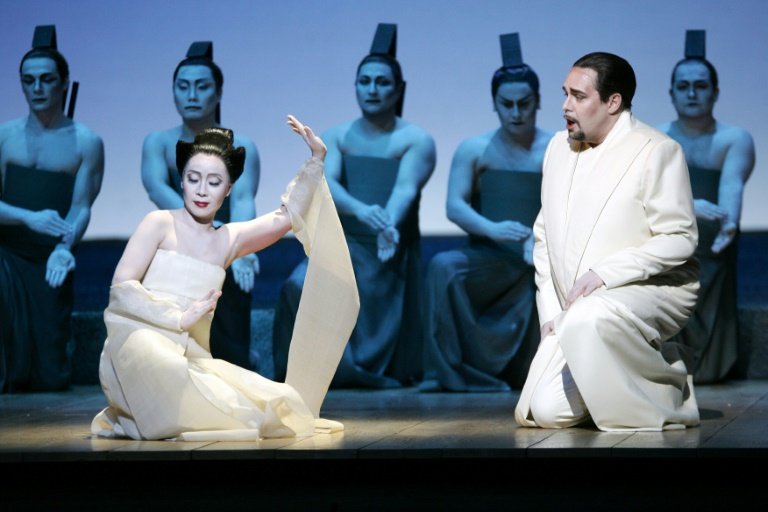 The back story is famous: Wilson witnessed a 13-year-old African-American, Raymond Andrews, being beaten by a policeman in the street. He discovered Andrews was deaf and mute, and ended up adopting him.

"Deafman Glance" was acclaimed by critics in New York, but seven hours of silence tested the patience of audiences and theatre managers.

Not so in France, where the surrealist poet Louis Aragon, said: "I have never seen anything so beautiful in the world since I was born."

From there, his star began to rise in Europe, and he scooped up dozens of commissions and awards from Berlin and Milan to Moscow.

His exquisite lighting and extremely stylised productions, taking their inspiration from Japan's ancient "Noh" theatre, have long become his hallmark.

And even if the major US institutions don't come calling, many big-name artists seek him out, from French actress Isabelle Huppert to ballet legend Mikhail Baryshnikov.

Lady Gaga commissioned him for video portraits being shown at the Louvre and the set design for her 2013 MTV Music Video Awards performance.

The gay son of a conservative Texas lawyer, with a profound stutter that he had to overcome through intense psychotherapy sessions, Wilson was not destined for the theatre from a young age. 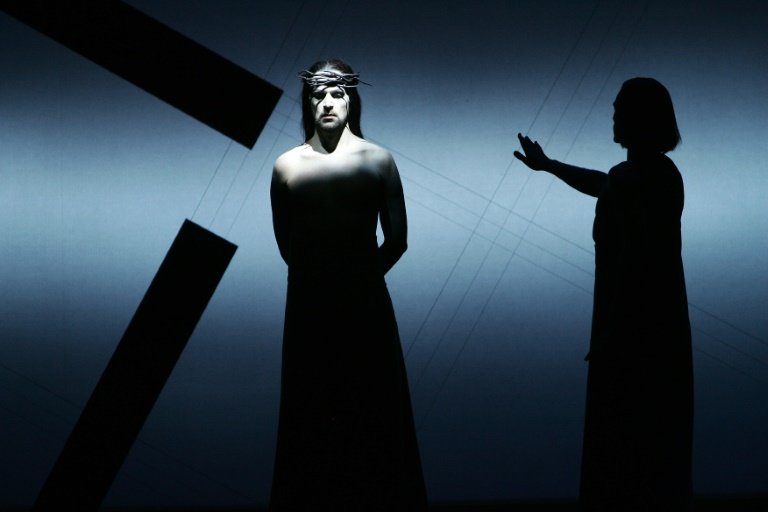 "I grew up in a community where to go to the theatre was something immoral, it was a very conservative right-wing religious community," he told AFP.

Nor did he have much faith in his talent: "I was always the worst in school, the bottom of my class."

After studying fine art and architecture, he moved to New York and immersed himself in the avant-garde world of Andy Warhol and John Cage, but was repulsed by what he saw on Broadway.

"The theatre plays were all about acting natural, which always seemed to me so artificial. What's wrong with illusion?" he told AFP.

His first works were a deliberate reaction against the mainstream.

"'Deafman Glance' was silent, it was visual... It was a shock, I think, because at the time there was nothing else like it," he recalled.

He learned the importance of perseverance from pioneering choreographer Martha Graham, who told him: "If you keep working long enough and hard enough you'll find something."