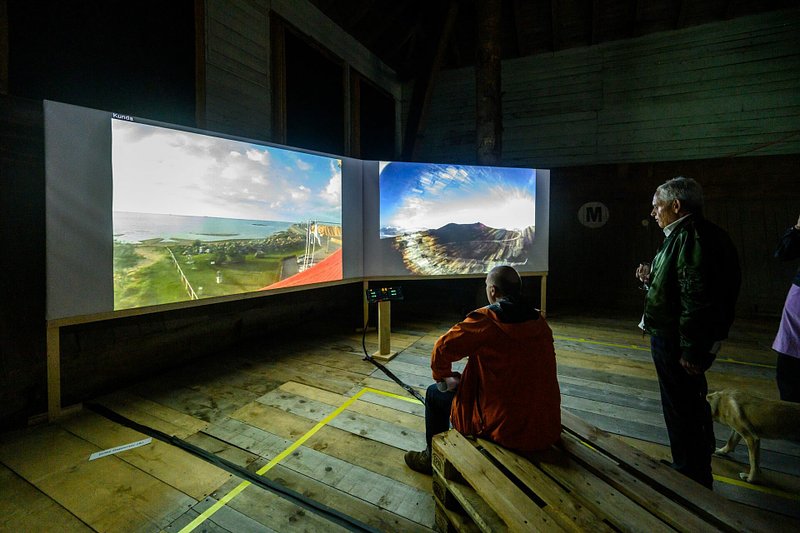 Welcome to the weekend! Here's an extraordinary programme again: The Lux City Film Fest is on, along with a martial arts/circus dance performance. Or attend events surrounding International Women's Day and the Festival of Migration, Cultures and Citizenship. Up for live music? There's a musical at Philharmonie, and rock-electro at Opderschmelz. The choice is yours!

8 March marks International Women's Day. Leading up the movement with women's rights as its focal point, Neimenster is organising a range of events: theatre, round table discussions, speeches and more. They will look at various countries around the world, from Rwanda to Argentina, via Albania to Iran, to see how solidarity, emancipation and self-determination are developing, and how real societal progress can be achieved. Tip: the screening of Learning Feminism from Rwanda, the first state in the world in terms of equal pay between men and women, and with more women in parliament than in any other. 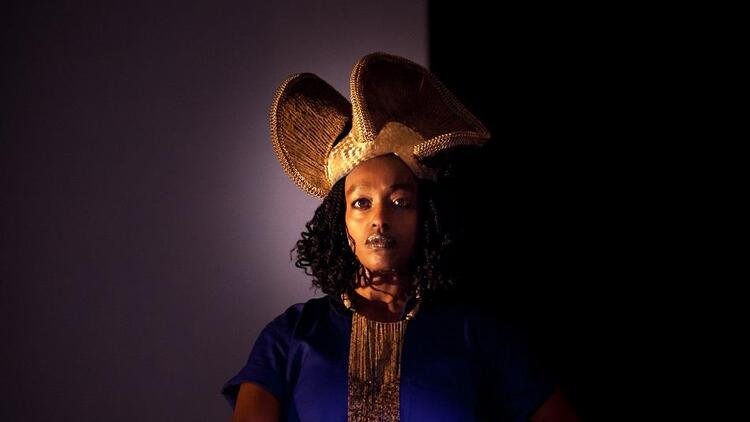 2. Explore films from around the world at Luxembourg City Film Festival

The Luxembourg City Film Festival is already in full swing this weekend, spanning 11 days and showcasing a wide range of international films both in cinemas and online. It's one of those festivals where you're scrambling to see everything, but an online pass might actually make it much easier (rather than having to run from cinema to cinema). A good place to start for your selection process might be the film journal. An online pass can be purchased here (€50 for all films, €30 for the selection only). Here's this year's trailler.

Felix Mendelssohn Bartholdy, a German composer, once said that during his travels to Scotland he fought a giant sea monster, succeeded in freeing a princess held captive in a castle, and met dancing fairies and elves on an island. He became so inspired that he composed a dramatic symphony with melodies reminiscent of folk music typical of the Scottish tradition. Moderator Martina Menichetti and the Philharmonic Orchestra, under the direction of conductor David Niemann, invite children and their families on a journey into the composer's wonderful world and show the audience how expressive and shimmering the sound universe of a symphony orchestra can be. 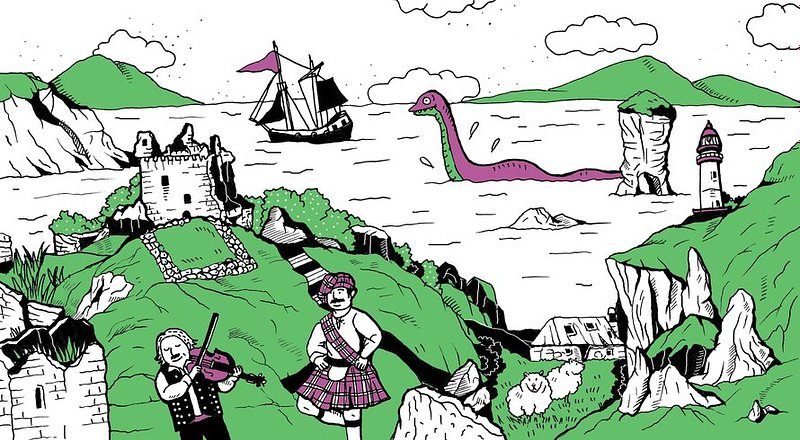 Pol (LUX), Yuri (NL) and Angelo (NL) were just boys from a small town with an ever-growing interest in music. Three musicians, who have been immersed in a multitude of music from a young age, met, by chance, as part of a trans-European jazz project and decided to leave the beaten track to create a new soundscape far from all categories. Analog synthesizers and drum machines are paired with guitar riffs and raw drums, accompanying an authentically honest voice to deliver a selection of unique songs. The band name? "Smoking Smoking Smoking". Following in the footsteps of Dirty Projectors, James Blake and Grizzly Bear. 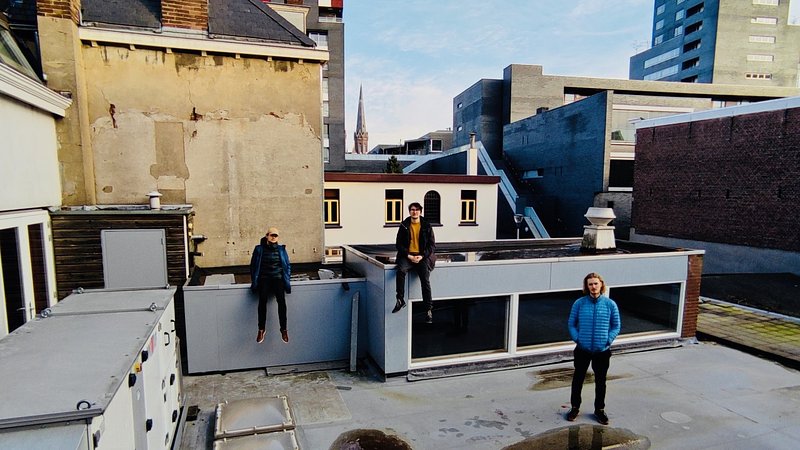 5. Partake in Festival of Migration, Cultures and Citizenship

What: Discussions and art
Where: From the comfort of your home
When: Friday, 5 March - Sunday, 7 March - info & stream here

The 38th edition of the Festival of Migrations, Cultures and Citizenship, which is usually held at the LuxExpo in Kirchberg, will take place online over the weekend. There are musical performances hosted on Radio Latina, as well as speeches and debates around housing, integration and discrimination, the psychological repercussions of the health crisis, as well as the reform of legislation relating to non-profit organisations. The event will also be streamed. 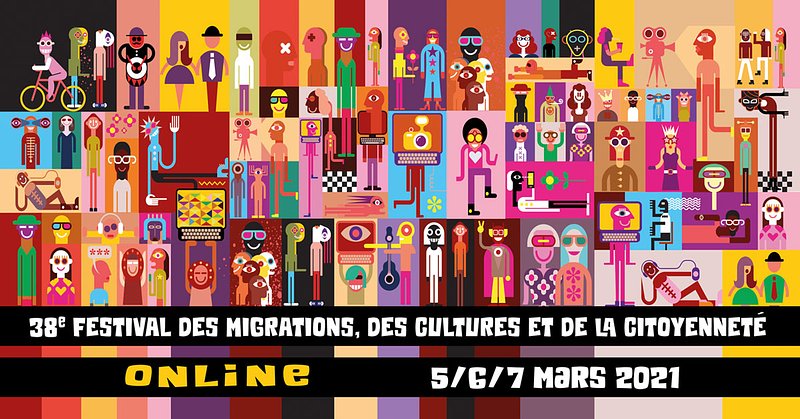 Mourad Merzouki, an undisputed figure of hip-hop since the early 1990s, places his work at the crossroads of numerous disciplines: circus and martial arts, but also sculpture, video and live music. In 2018, he and his company Käfig impressed Luxembourg’s audiences on their first visit with Pixel, born of a fascinating encounter with two “digital creators”, Adrien Mondot and Claire Bardainne. This time, they are back with their latest creation, Vertikal, which promises to be just as spectacular as it tackles the space of verticality. Roslyn Sulcas of The New York Times wrote: "[...] Vertikal, a brilliantly inventive deployment of hip-hop technique removed from its usual contexts. Through the use of harnesses and ropes, the ten dancers float above the ground, extend horizontally from sliding walls, and offer breathtak-ing athleticism in a dancer’s dream of gravity-free space."

According to popular wisdom, it's always happy hour somewhere. That said, it is always time for sunrise and sunset in one corner or another of the planet. The 24h Sunrise / Sunset video installation proves this in real time. Its Belgian creator Dries Depoorter says: "I wanted to show that unsecured surveillance cameras can also capture very beautiful things."

Editor's note: We've been informed by Rotondes that unfortunately this event has been suspended until further notice due to Covid-19 restrictions. Once restaurants and bars are allowed to reopen, this exhibition will be accessible once again (it will run until 11.04). Sorry for the inconvenience. 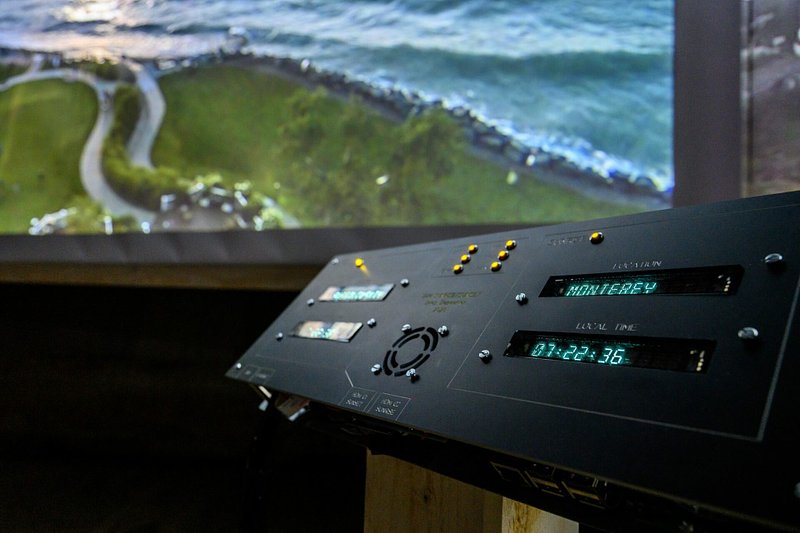