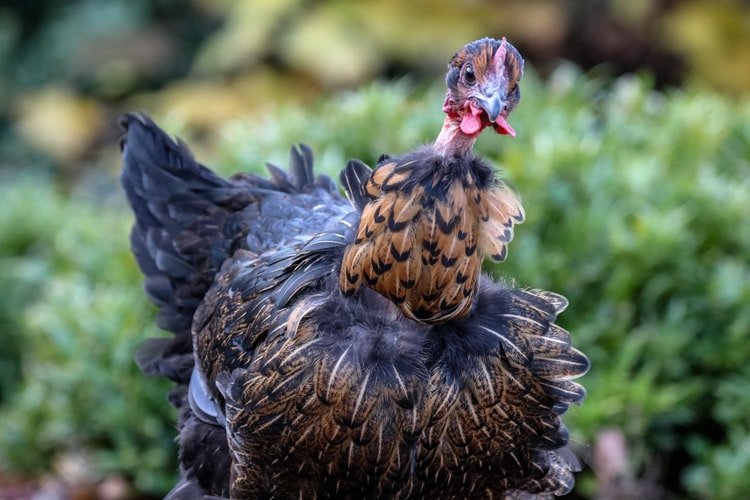 Police in Latvia have arrested three men for stealing a turkey from a private zoo and then plying it with vodka at the beach to celebrate a birthday.

The escapade occurred early on Wednesday in the capital Riga. Security camera footage shows the three dressed in black breaking into the mini zoo and stuffing the turkey into a black bag.

The men, aged between 30 and 40, then took the bird to the seaside resort of Jurmala.

Upon arriving at a train station in Jurmala named Bulduri, which means "Turkey's Speech" in Latvian, they headed to the beach to drink and also forced vodka down the bird's beak.

The party was over when police noticed the men with the turkey and arrested them for burglary and trespassing.

The turkey was returned to its home, later appearing on the local TV3 Latvija evening news unharmed but visibly hungover.

"One of the suspects was celebrating his 34th birthday and the other two decided to celebrate it this way," Inga Zonberga, the criminal police chief in the West Riga district, told local media.

"Now the trio will face criminal charges for burglary and trespassing in an organised group," she said, adding that the suspects had been previously fined for hooliganism and a string of other misdemeanours.