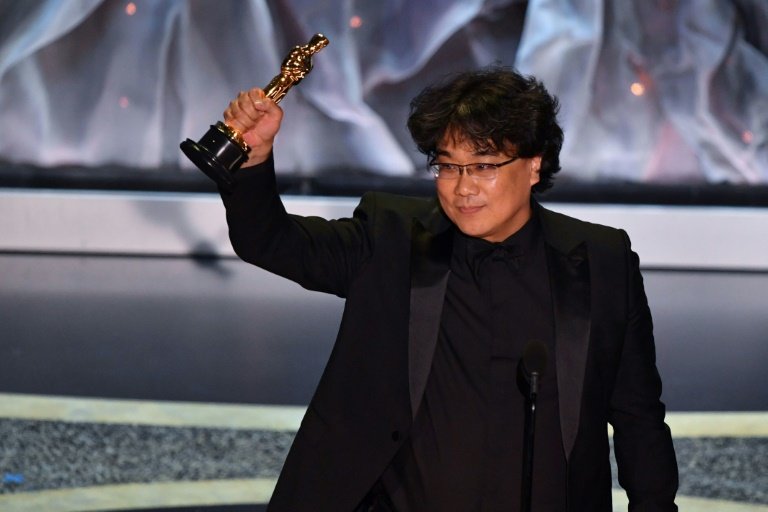 With the government's restrictive measures set to continue for weeks, if not months, it looks like we're all going to spend a fair bit of time indoors.

Here are some personal tips on great TV shows, documentaries and films to watch during these crazy times.

This list may skew slightly towards Netflix, the only streaming service I've had access to recently, but - without hinting at anything illegal - I'm sure you can find a way to watch these shows even if you're not currently subscribed.

Friends - You don't need a trailer for this one. After doggedly managing to resist watching the classic 90s sitcom for about 20 years, I capitulated during my last year at university. There's a reason everyone loves Friends - and if you've never watched it, getting through all 10 seasons will make you forget about COVID entirely.

Euphoria - HBO/Sky's recent production Euphoria is similar to the British cult series Skins, but updated to the full horror of the 2020s. Expect nudity and fentanyl, and don't let the kids watch it.

The Great Hack - A dive into the Cambridge Analytica / Facebook scandal that will make you question whether democracy is even possible any more.

Free Solo and The Dawn Wall - Two climbing documentaries set in Yosemite National Park. I've never cared about climbing before, but watching Alex Honnold climb all 2,300m of El Capitan without a rope is a truly toe-curling experience.

Icarus - An experiment in trying to cheat cycling doping rules accidentally turns into an international exposé of Russia's state-sponsored cheating at the Sochi 2014 Winter Olympics.

For Sama - This haunting record of a young mother and her daughter's day-to-day life in Aleppo during the Syrian Civil War is a must-watch.

Planet Earth II - No one does nature like David Attenborough. What on earth will the BBC do when he dies?

A Quiet Place - The release of the sequel to this sci-fi thriller has been delayed due to the coronavirus, but the practically silent original remains an absolute classic.

Uncut Gems - This film is hectic, exhausting and unintelligible without subtitles, with bizarre cameos from pop star The Weeknd and NBA star Kevin Garnett, and the performance of a lifetime by - of all people - Adam Sandler.

Parasite - If you didn't see the first non-English film to win Best Picture at the Oscars, drop what you are doing right now, and go watch it.

Little Women - This fantastic adaptation of Louisa May Alcott's famous book features Saoirse Ronan and Emma Watson as two of the four March sisters. A period drama to leave you in tears.

Agree with my recommendations? Got any better ones? Let us known in the comments below.