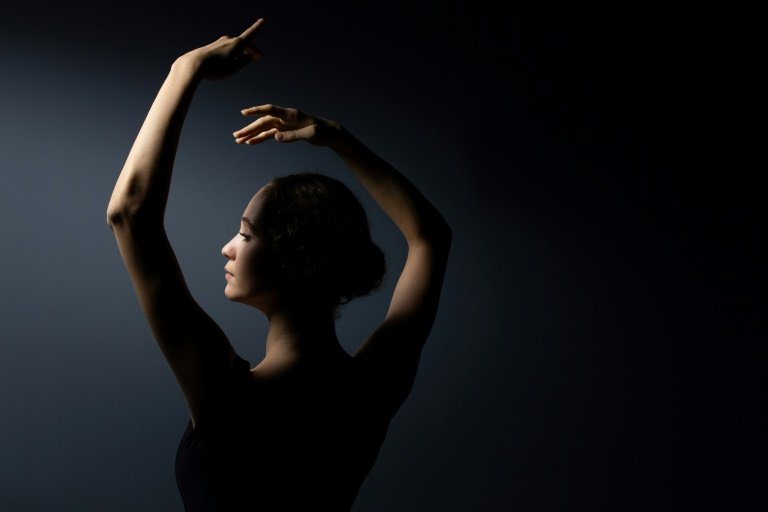 Unlike other ballet companies, the Paris Opera Ballet has very few foreign dancers, just 25 out of its 154 artists / © AFP

Watching YouTube as a child in Australia, the idea of one day joining the ranks of the hallowed Paris Opera Ballet seemed nothing short of an impossible dream.

It didn't stop Bianca Scudamore daydreaming about it, though.

And now, having just turned 19, she's the rising star at the world renowned company, where a cosmopolitan generation of young dancers are making names for themselves.

Unlike the Royal Ballet in London or the New York City-based American Ballet Theatre, the Paris Opera Ballet has very few foreign dancers -- of its 154, only 25 are not from France. 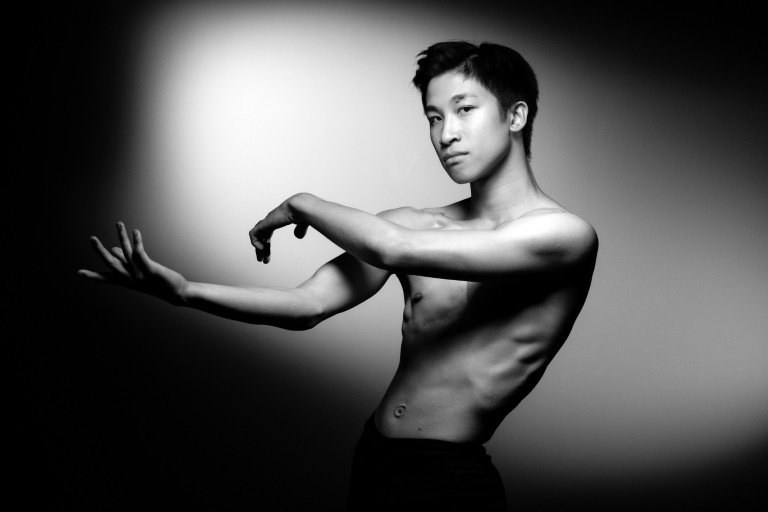 That's more than was traditionally the case, as dancers from elsewhere have in recent years been accepted into its hierarchical ranks, some even without having first trained at the company's prestigious ballet school -- unthinkable, at one time.

In 2012, Argentina's Ludmila Pagliero became its first dancer from Latin America to be named an "etoile", a term reserved for a select few, equivalent to principal dancer. There have been a few other non-European "etoiles".

AFP met four of the current performers from further afield who have joined the Paris company founded by Louis XIV and which has its own very particular French style.

Described as the "baby ballerina" because of her tender age, today she is just two steps away from the lofty "etoile" title.

Scudamore started dancing when she was three at home in Brisbane, and threw herself into the English-style classical ballet of The Royal Academy of Dance, aged 13.

But her goal was Paris and she would watch YouTube videos of the Paris Opera Ballet. 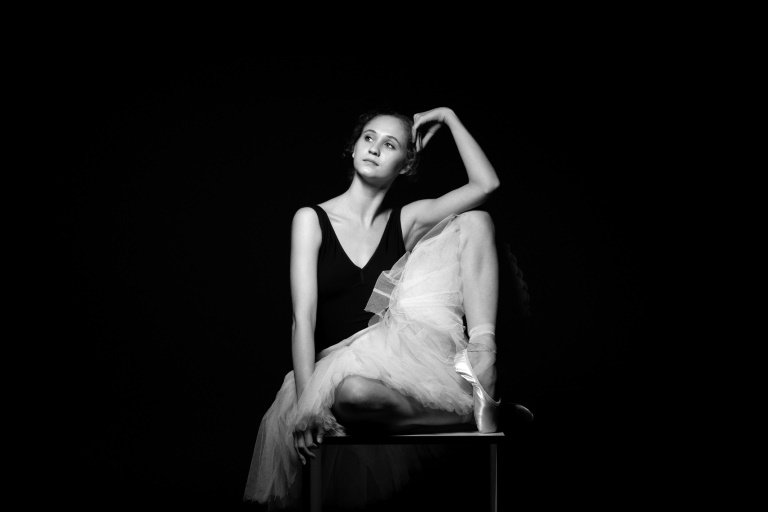 At 14, Bianca Scudamore auditioned for the Paris Opera Ballet despite her teacher's reservations because she was foreign / © AFP

At 14, she auditioned for the Paris company's ballet school, despite her teacher's reservations.

"My teacher told me, 'foreigners don't really get to this school, you don't really have any chance,' so I said I am going to take my chance," she said.

Nevertheless, she had to adapt to the French school of dance, a style of ballet rooted in tradition and quite different from what she had learned in Australia. 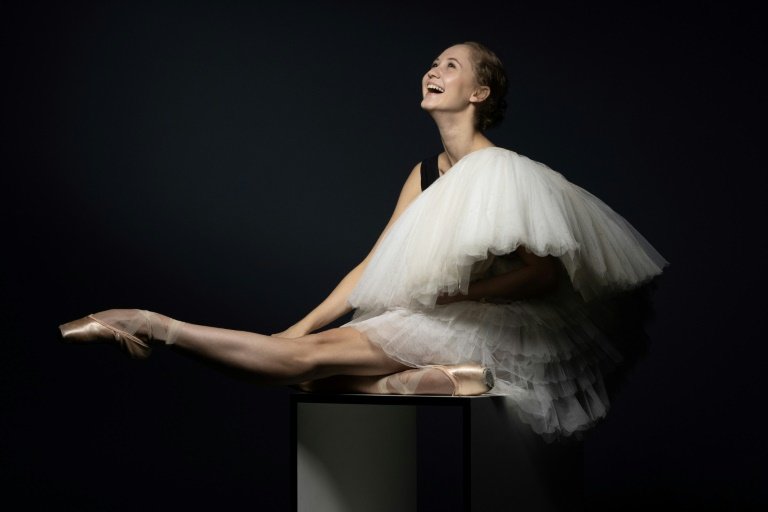 At just 19, Australian Bianca Scudamore is a rising star at the Paris Opera Ballet / © AFP/File

The foot movements are much faster and more difficult and another difference is in the epaulement, or use of head and shoulders in ballet, Scudamore said, of the Paris technique.

She faced other challenges too.

"In the beginning it was very hard because I am very close to my family," she said.

"The whole year I cried almost every night. But it was the ballet that kept me going, kept me motivated when I was feeling down," she added.

Now she feels at home in Paris and has a strong social media presence, with 16,000 Instagram followers.

"I look at videos to get different ideas because I don't want to copy anybody. Because dance, you should feel it from inside," she said.

For Sae Eun Park, a 29-year-old South Korean, arriving in Paris was something of a rude awakening.

"I was a soloist with the Korean National Ballet and I danced all the principal roles. 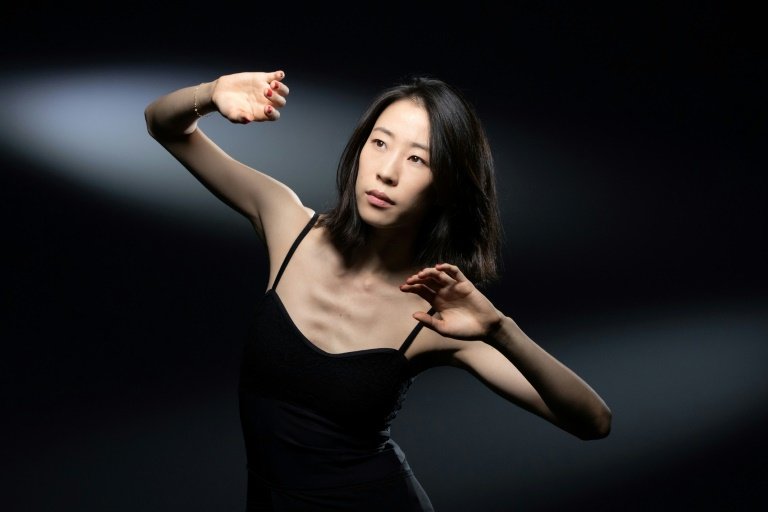 "When I arrived at the Opera I was on a limited contract and in the wings the whole time," she said.

The daughter of an employee at the Korean conglomerate Samsung and a pianist, her love affair with ballet started when her father took her to see the "Nutcracker".

She was trained by Russian dancers -- there not being an Asian style of ballet as such -- in her home city of Seoul. 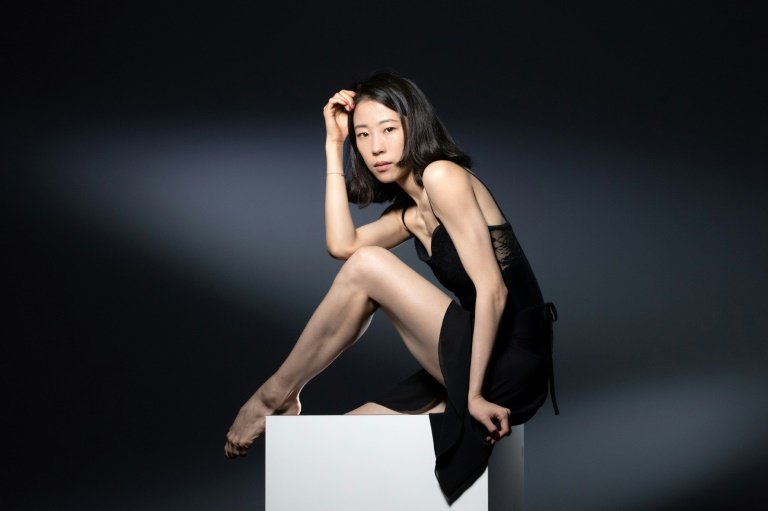 At 17, she won the Prix de Lausanne, the most prestigious ballet competition in the world, and discovered the French style of dance during lessons given by a former Korean Paris Opera dancer, describing it as a revelation.

In 2015, she was invited to dance at the celebrated Mariinsky Theatre in Saint Petersburg.

"One of my former teachers was there. It was unforgettable. She said, 'I can see you have changed a lot, but don't forget that despite the differences in style, the important thing is to express yourself from the inside'," she recalled.

In 2015, Chun-Wing Lam caused a sensation in his native Hong Kong when he became the first Chinese to join the Paris ballet.

"Dance is valued more in France. In Hong Kong, they found my story astonishing.

"I was a boy who did classical dance," the 22-year-old said.

He is a "quadrille", the most junior rank at the Paris company. 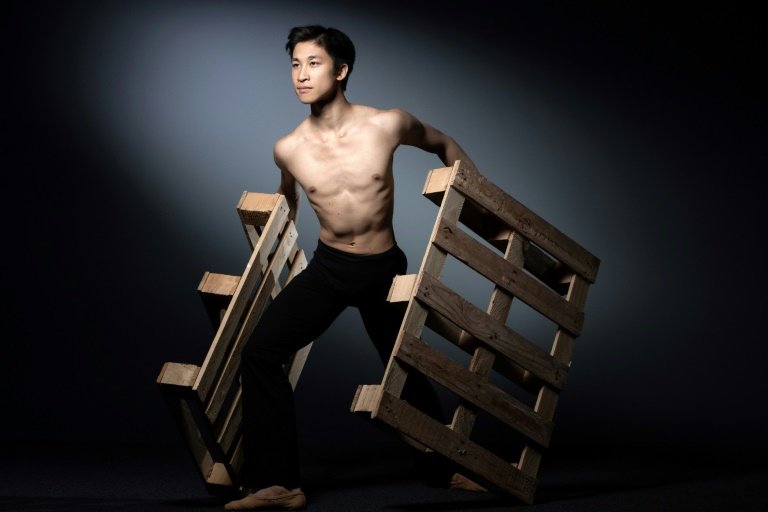 Encouraged by his mother, at the age of seven he felt a bit like "Billy Elliot", the main character of the film about a boy who learns to dance.

"In the studio, there was just little girls in a tutu. I was shocked. But after 15 minutes at the barre, it gave me huge pleasure," he said.

His teacher sent a video of him to the Paris school and a week later, he was given a test, aged 14.

"The first two years were really hard. At the school, where I was a resident, the use of the telephone was forbidden in the day and with the time difference I found it hard to talk to my parents," he recalled.

He also had to get used to new ways of dancing -- more rounded arms than in the Hong Kong style and a more precise way of holding the head, he said.

"From that moment on, for me, Paris Opera was ballet," said Hannah O'Neill, now a first dancer, one step away from "etoile".

Born in Tokyo, the daughter of an ex-rugby player from New Zealand and a Japanese mother, the 26-year-old inherited a strong physique and love of dance. 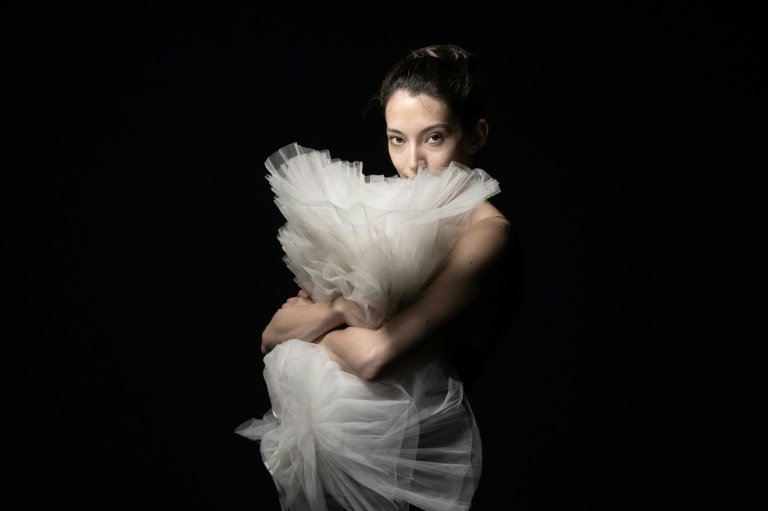 She later moved to Auckland and trained under Marilyn Rowe, who had worked with Nureyev.

At 14, she suffered a setback by failing the external competition for a place at the Paris school.

Instead, she joined the Australian Ballet School in Melbourne and won the Prix de Lausanne and Youth America Grand Prix.

But she never gave up on her dream and was accepted by the Paris Opera at 18, arriving in the city without a word of French.

"I tried to copy as much as possible. I am quite good at mimicking. It was quite handy," she laughed.

She, too, had to adapt to the French technique. "The footwork is accentuated, everything is more sophisticated and so stylish."

And she got her big break when Benjamin Millepied, head of dance from 2015 to 2016 who called for more diversity in the company, gave her the title role in "Swan Lake".

"I moved up every year," she said. "I completely consider myself as a French dancer in terms of style.