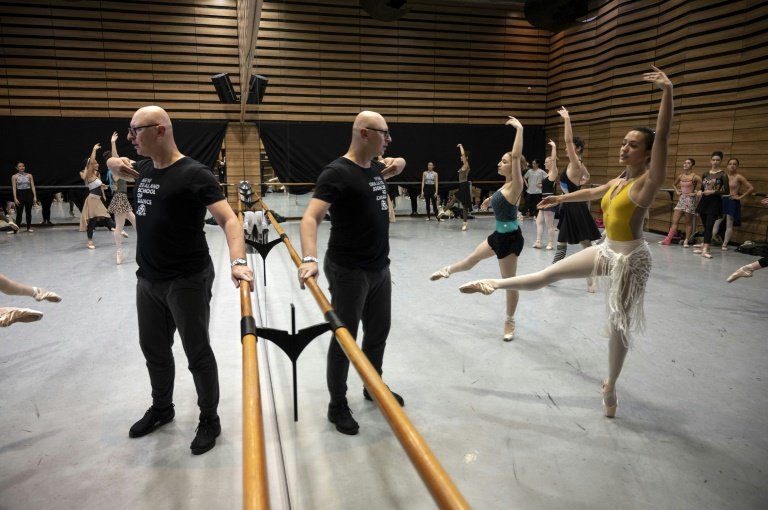 Pirouettes and arabesques perfectly executed, dozens of dancers in a colorful assemblage of sweat pants and leotards perform an exhaustive routine at rehearsals in downtown Montevideo.

Rehearsals at Uruguay's National Ballet Company have taken on a new elan since Argentine artistic director Julio Bocca took over and bravely declared he wanted to make the small company "the best in the world."

Popularly known as El Sodre, it celebrated its one millionth spectator in 2018, a crowning glory for the dance troupe that has made a spectacular transformation in a decade to become one of the most prestigious in Latin America. 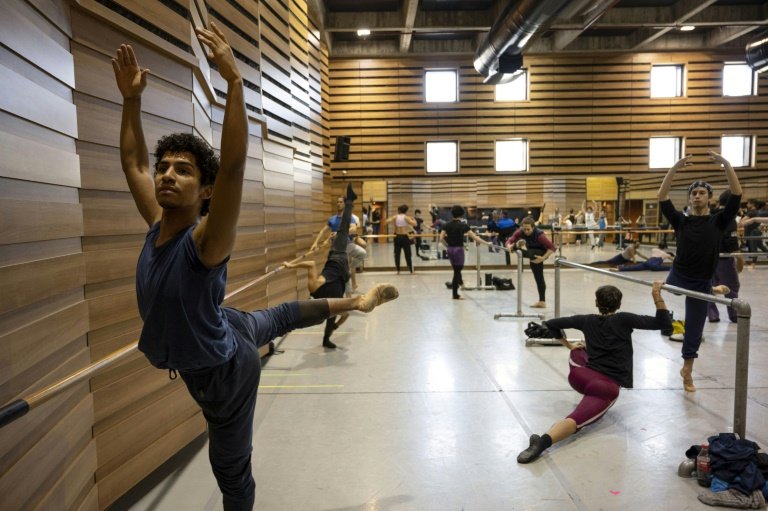 Bocca, former principal dancer with the American Ballet Theater in New York, was brought in to revive the company in 2010 by Uruguay's then-president Jose "Pepe" Mujica.

A decade ago, performances often had fewer audience members than dancers on the stage.

Now, thanks to astute artistic choices and better management, it attracts more than 100,000 spectators a year -- no small achievement in country of 3.3 million.

Igor Yebra, a Spaniard who took over from Bocca two years ago, credits his predecessor for raising standards, and Mujica for "the political will to attract the right person to the job." 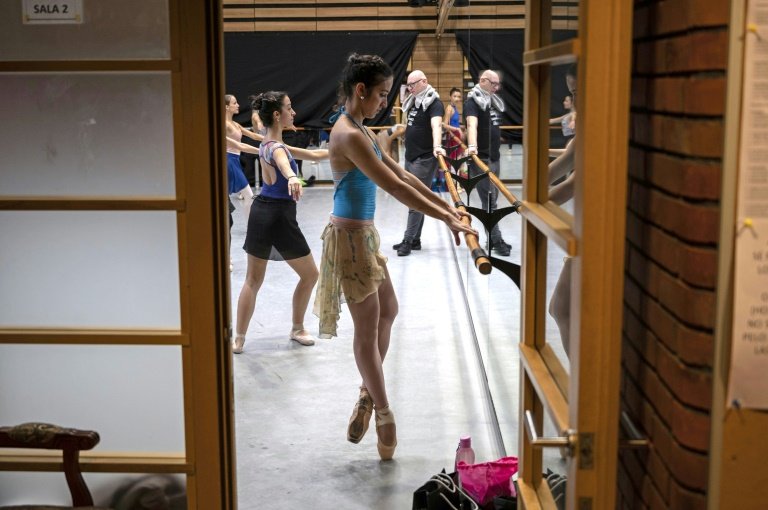 Thanks to astute artistic choices and better management, El Sodre attracts 100,000 spectators a year -- no small achievement in a country of 3.3 million / © AFP

Bocca, who returns to the Montevideo company next year in a teaching role, said he came in at the right time.

"The most important thing is to have the support to be able to change things, that is to say: 'OK I want this company to be the best in the world,'" Bocca told AFP.

"I had seen some shows that were very bad, there were few performances and no one in the audience," the 52-year old choreographer recalls.

He accepted the offer of the leftist president, but with some conditions.

First, to lock in an annual budget for productions, which was over-reliant on ticket sales and sponsorship. 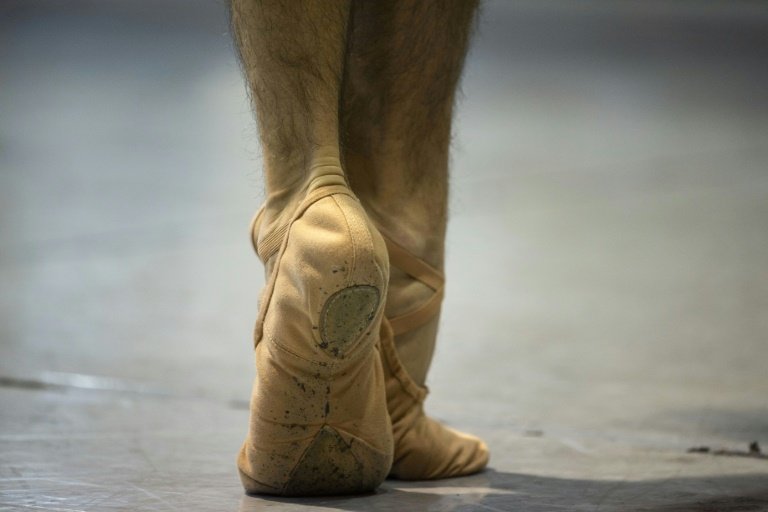 Then, to slash long-term contracts for dancers to one-year terms, which led to friction and strikes, but Bocca prevailed.

He used the money generated by productions of crowd-pleasing classics like "The Nutcracker" to fund contemporary creations.

The company now goes on the road to tour Uruguayan cities and abroad, and international choreographers, teachers and dancers are regularly brought in.

Other changes wrought by Bocca included eight-hour workdays, a renewed ballet corps, and offering shows on week-nights, previously unheard of in Uruguay.

The company started to adopt a workload and creative rhythm equivalent to that of US or European companies.

"There was not this mentality in South America, this way of working," said the choreographer.

Prior to Bocca's revolution, the ballet's performances were only publicized at the last minute, sometimes only a day before the show, and the tickets could not be bought in advance. 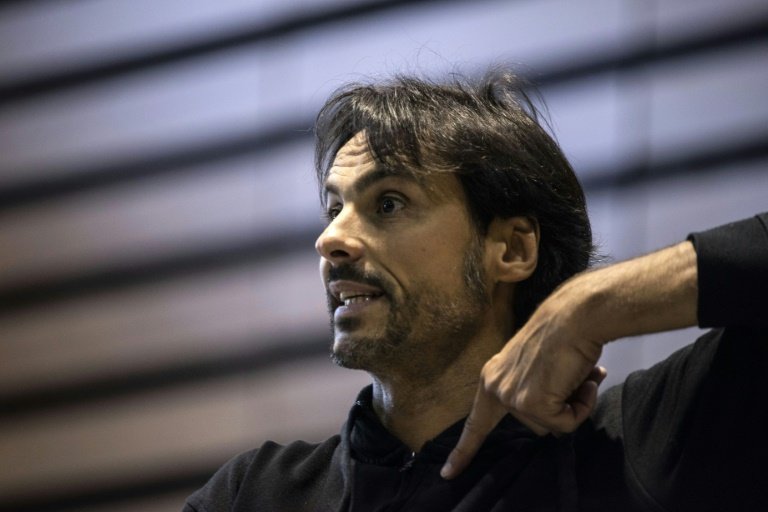 Bocca changed all that. The face of prima ballerina Maria Noel Riccetto adorned public transport all over the city ahead of her recent performance in El Sodre's production of "Onegin", John Cranko's adaptation of Alexander Pushkin's novel.

Performances at the modern theater in downtown Montevideo are a sell-out, with ticket prices an affordable $25.

"It costs more to go and see a film at the cinema or to a football match at the weekend," said Yebra. 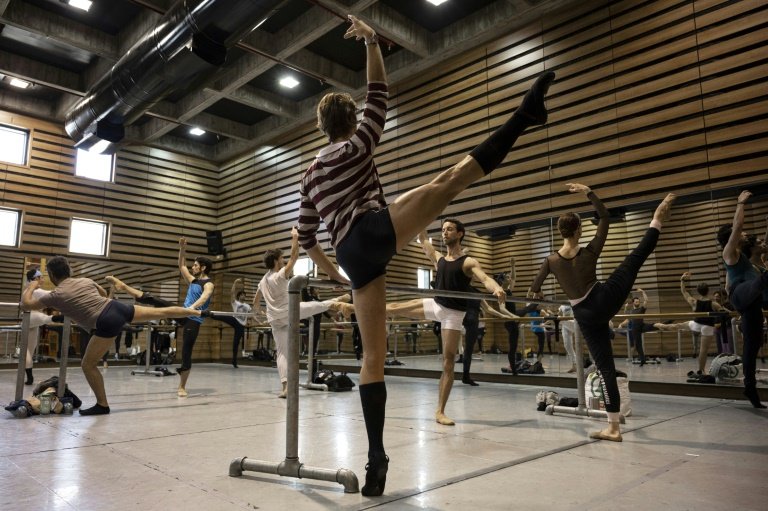 However, South American companies like El Sodre can't possibly match the salaries on offer for artists or choreographers in Europe or the United States.

"When a dancer starts to reach her best, they come here and take her off," said Yebra. "For us it's complicated because we have to be constantly on the lookout for new young talent."

All too conscious of the reality, the Uruguayan ballet authorities don't hold back young dancers who decide to leave.

They prefer to focus on those who they can get back, like Riccetto, former soloist at the American Ballet Theater and stand-in for actress Mila Kunis in Darren Aronofsky's movie "Black Swan." 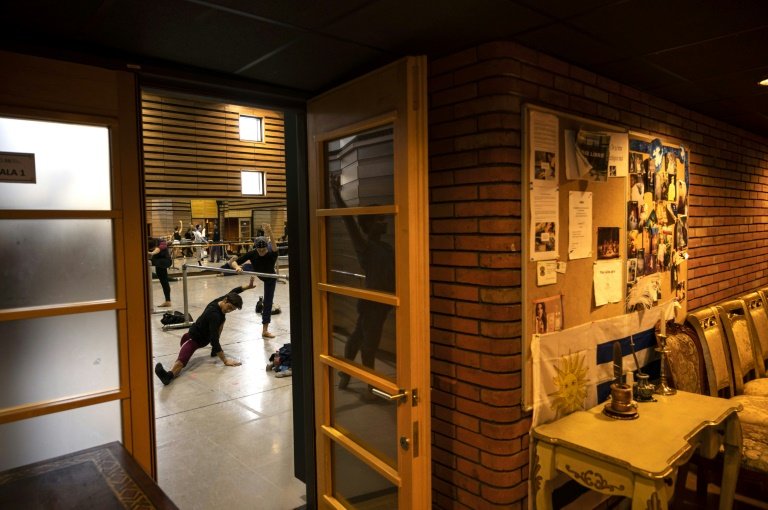 Dancers go through their stretching routine ahead of rehearsals / © AFP

Her compatriot Nadia Mara, soloist at the Atlanta Ballet in the United States, also danced in this month's "Onegin" production, her first time dancing in front of family and friends in the audience since she left for Atlanta as a teenager.

Bocca is meanwhile preparing to return to the scene of his triumph. He will take on a teaching role at El Sodre next year, to do what he likes best -- to teach, free of the pressures of production budgets and funding and having to fill theaters.