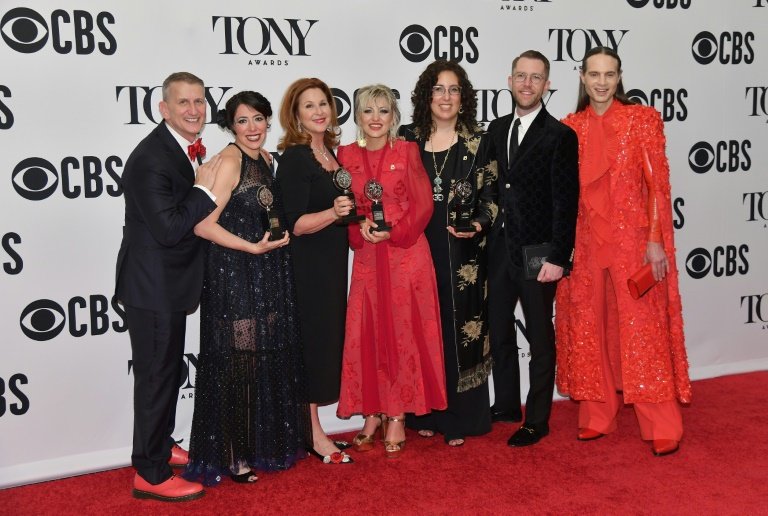 'Hadestown', based on the ancient Greek myth of Orpheus and Euridyce, took home eight Tonys including best musical / © AFP

A musical inspired by Greek mythology and a play about the conflict in Northern Ireland were the big winners Sunday at the Tony Awards, the highest honors in American theater.

"Hadestown" was the big favorite of the 73rd annual awards with 14 nominations and in the end it took home eight gongs, including best musical.

The show, a modern take on the underworld myth of Orpheus and Euridyce with jazz and folk, arrived on Broadway in April after an unusual 13-year journey.

From its 2006 origins in Vermont as a musical show without choreography, it has become a hit album and an off-Broadway show in London and Canada. 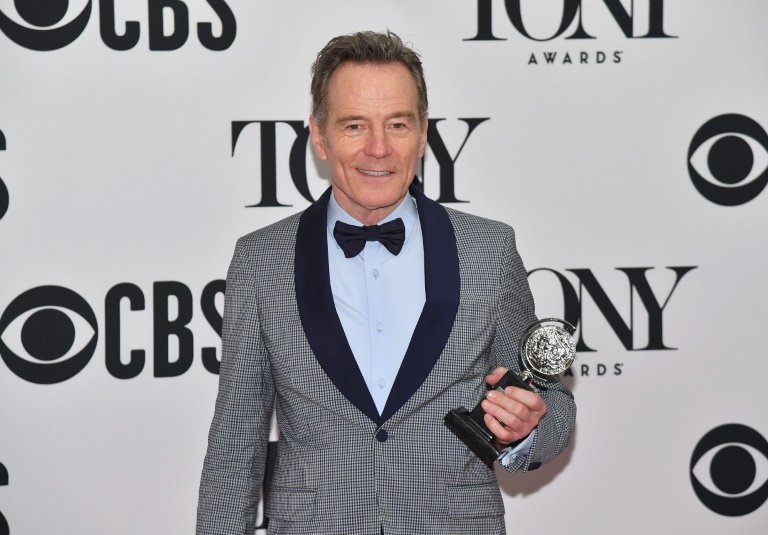 "If Hadestown stands for anything, it is that change is possible. That in dark times, spring will come again," producer Mara Isaacs said as she received her Tony.

"The Ferryman", written by Jez Butterworth, was also among the favorites this year with nine nominations and ultimately won four Tonys, including best play.

Directed by Sam Mendes, who won as best director of a play, it depicts a day in the life of a rural family in Northern Ireland in 1981 at the height of "The Troubles".

Its large and colorful cast of characters includes a baby and a goose.

British actor James Corden, master of ceremonies at the event broadcast from Radio City Music Hall, opened the awards by extolling the virtues of live theater against streaming. 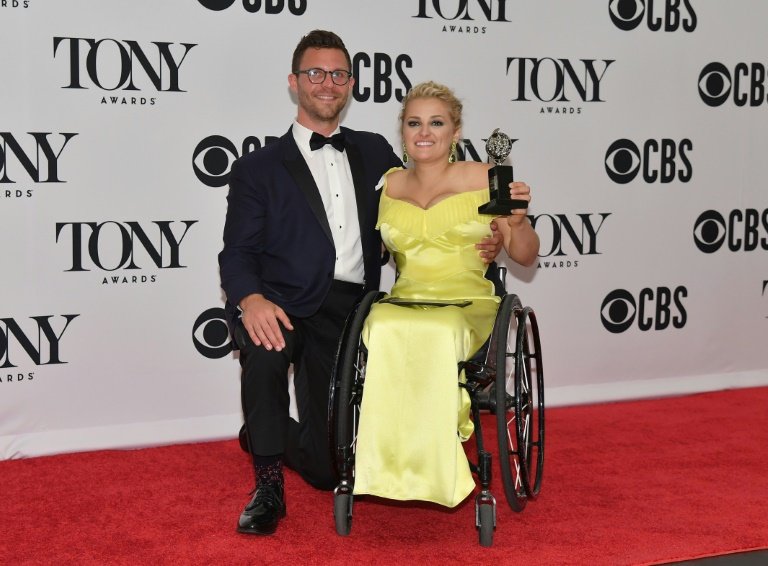 Ali Stroker won the award for actress in a featured role for 'Oklahoma!', becoming the first wheelchair user to win a Tony / © AFP

While his humor was apolitical, others spoke out during the three-hour show.

Bryan Cranston, who won best leading actor in a play for his role in the "Network", adapted from the satirical 1976 film about a TV anchor, dedicated his award to "all the real journalists around the world." 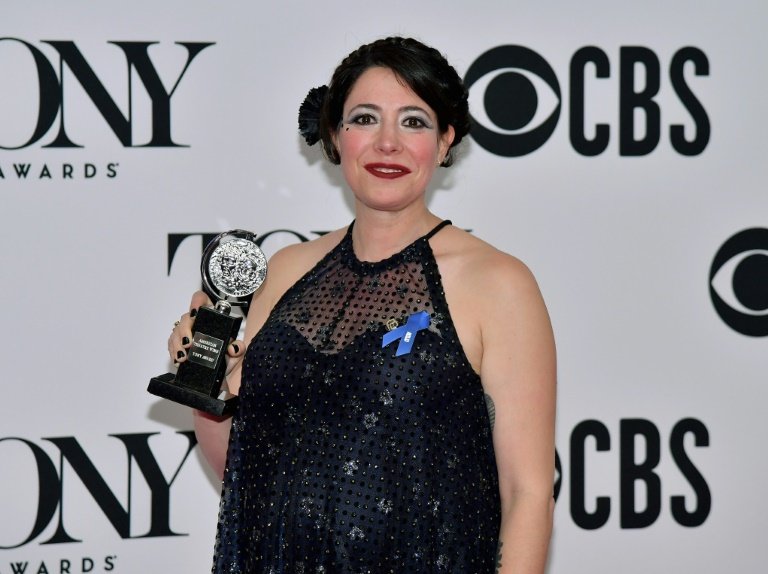 Director Rachel Chavkin said 'there are so many women who are ready, so many artists of color who are ready' / © AFP

While the entertainment world is frequently accused of downplaying the contributions of women and minorities, Broadway tried to redress the balance a bit on Sunday.

Actress Ali Stroker became the first wheelchair user to win a Tony for her role in the musical "Oklahoma!" but Rachel Chavkin, director of "Hadestown", was the only woman directing a musical this year.

"It's not a lack of preparation, it's a lack of imagination on the part of a sector supposed to imagine how the world could be".