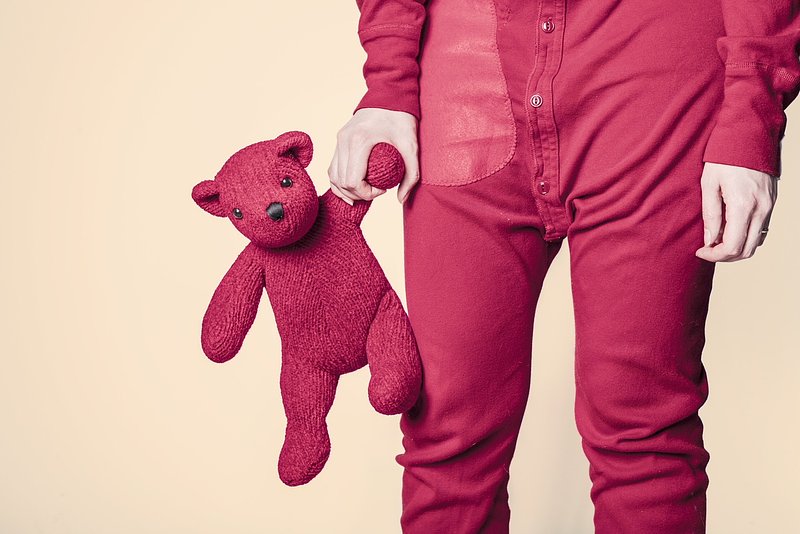 Bear with me - yes we are ageing, we always have done and we always will – such is the nature of mortality.

As we get older we normally pass milestones - first day of school, first job, first boyfriend/girlfriend, first house, first (and hopefully last) marriage, first child – and so the cycle continues forever and ever…Amen. Admittedly, I am narrowing this down to a very conventional nutshell here – but this is what is considered the norm in our current society and what one may call ‘successful adulting’. Will it be for much longer?

Millennials have found themselves somewhere trapped between an eternal adolescence and a semblance of aspirational adulthood.

Having been around for three decades I have already lived (and am living) through two major global recessions in my relative youth (impressive huh?). What does this mean for those of us trying to make it to the ‘adulthood’ milestones considered the norm by previous generations? Is it feasible in a post-covid world?

With ‘boomerang kids’ returning to their parents’ home and setting up home for months on end, giving up their obscene rents in urban centres some are realising that it’s maybe pretty cushy out in the burbs. With the bank of mum and dad financing your quarantinis, and you know you have that ‘Guys it’s a global pandemic’ excuse in your pocket - so there’s no societal shame in still shacking up with the folks.

Marriage has taken a hit too - with the unprecedented (2020’s favourite word) cancellation of millions of weddings, couples are foregoing the expensive party to end all parties. Continuing with their lives and life plans and realising lo and behold …life is not in any way different minus the government involvement in the love story.

First comes love, then comes marriage, then comes baby in the baby carriage? Of course another key part of traditional adulthood is reproducing yourself and beginning the process all over again. But due to the aforementioned millennial living at home, not having a job, therefore not being able to meet anyone to reproduce with, birth rates are dropping as people wonder what sort of world they want to bring a new human into anyway.

So there aren’t too many classic grown up traits left? House-sharing with friends used to be reserved for your late teens and early/mid 20’s, for many it now stretches into mid and late 30’s. (Especially in Lux FYI, living alone is hella expensive in the GD). At the same time Covid has made many of us seek out these ‘nuclear’ structures, turns out not being able to leave your home makes you crave an automatic circle of supportive people. In some ways the pandemic has moved us forward, transforming work patterns and making huge strides in technology) but in other ways it’s brought us back to dependence upon family structures.

Multi-generational homes are relatively uncommon in Europe compared to Asia, Africa and Latin America but are on the rise. This makes sense if we consider 'a general weakening of a drive for independence, according to a survey among American Millenials the age at which it was considered embarrassing to still live with one’s parents was 28.' Arguably a bit late in the day but considered somewhat inevitable in today’s world.

Since Covid struck, two of my brothers despite both owning properties have moved back into the fold – i.e. my parents’ house. On my evening calls with my mother she often laments the endless dirty dishes and laundry baskets filling up, explaining that my father is going to have a heart attack if he sees the 'immersion heater' on during the day one more time (Is that just an Irish thing?). To quote him on our latest correspondence: ‘That blasted shower is going round the clock’. I tell my mum to simply tell them to go back to their own respective homes and that’s she at the age where one should be enjoying an empty (and clean dish-free ) nest but of course being the cliché ‘Irish mammy’ the standard response is ‘Awk no it’s nice to have the house full again’….ok mum I give up.

If I thought Ireland was bad, Italy takes it to a new level – talk about a Nonna economy. To say they are hanging on by the apron strings is not even a metaphor. As a result of the stagnation of independent living, Italy now has one of the lowest birth rates in the world. Paradoxically, on one side where we feel like the nuclear family is coming back it’s also taking a deep nosedive with ever falling birth rates across Europe.

As education spans lengthen, as labour markets become more uncertain, as rising housing markets exclude the young or the young-ish it seems like the window of ‘growing up’ has irrevocably changed.

So, apparently it’s not just something written on the front of a birthday card – getting older is mandatory but growing up is optional.