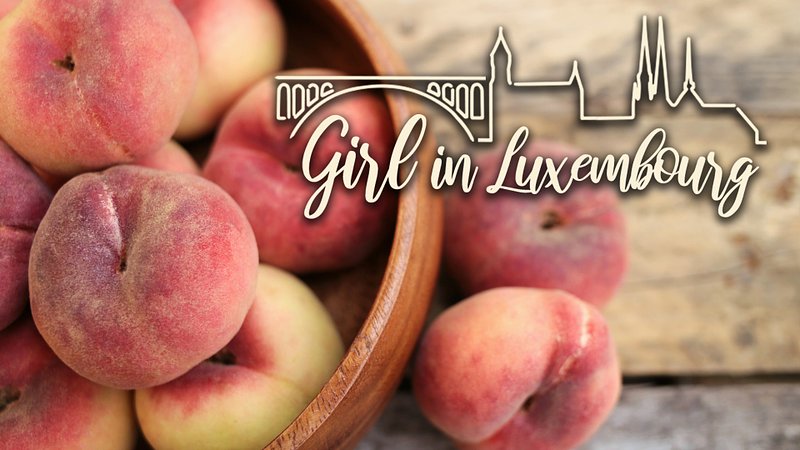 Back when I could socialise freely, I was once at a dinner-party and among the small-talk introductions I casually asked a French couple how long they had been together, for me it seemed like a normal exchange of information, but according to their facial expression the question had caught them off-guard.

At the epicentre of Europe, many Luxembourg expats will have had the chance to work with a plethora of nationalities, and so navigating cross cultural norms is all part of the average working day.

“Les Anglo-Saxons” is a generally used blanket term for much of the English speaking world including the UK, Ireland,United States, Canada, Australia etc. despite not being factually correct, but that’s by the by for now. Many of these countries have a reputation for oversharing too much, too soon - compared to some of their continental European colleagues and acquaintances.

My first role in Luxembourg was at a quintessentially French company, and so this was naturally reflected in the office culture. Then ‘Les Anglos’ arrived - the Americans, the Irish, the English and the Australians - before we knew it a little English speaking circle emerged which could rival our Francophone colleagues. English was becoming the ‘lingua franca’ (so to speak), much to the chagrin of some - a subtle cultural tug of war ensued. Tidal shifts occurred depending on who left and joined.

We would wait with bated breath to find out the nationality of newcomers, the Anglos and the Frenchies both secretly hoping it was ‘one of their own’ so as to tip the balance in their favour for what language the lunchtime conversations would be in. But it wasn’t only about the language, it was also the content. In typical fashion, myself and the Australian became known as the oversharers, what was standard ‘office banter’ for us was at times considered too much information for others.

I looked into it to see if there was anything of worth in the link between culture and the dreaded overshare, and indeed there was a school of thought based on fruit. Yes you read correctly..fruit.

You may remember the 2002 hit movie ‘My Big Fat Greek wedding’ whilst not an oft-cited film in literary circles, there was one tidbit of wisdom that stayed with me.

If you can recall, the plot centered on ‘Toula’, a Greek American woman - not yet married much to the disappointment of her large extended Greek family. Toula meets a non-Greek man, (White Anglo-Saxon Protestant) who goes by potentially the WASPIEST name of all-time, Ian Miller. After many cross-cultural ups and downs, they finally celebrate their big fat wedding.T oula’s father ‘Gus’, my personal favourite character, sums it up in his wedding speech rather eloquently,

“You know, the root of the word Miller is a Greek word. Miller comes from the Greek word, ‘milo,’ which is mean ‘apple,’ so there you go. As many of you know, our name, Portokalos, is come from the Greek word ‘portokali,’ which mean ‘orange.’ So, okay? Here tonight, we have apple and orange. We all different, but in the end, we all fruit.”

‘We all fruit’ indeed. You may wonder where I’m going with this? The world’s cultures can actually be divided into peaches and coconuts, not according to me but someone with much greater intellectual authority, Kurt Lewin a German-American psychologist who was interested in the boundaries of ‘life spaces’. In a coconut culture, people make clear differences between their neighbours, colleagues, and acquaintances on the outside and their family and friends on the inside.The culture map of coconuts also includes Russia, Poland, and Germany.

Anglo-Saxons tend to more often belong to a ‘peach culture’, they typically share a lot of information from the outset and behave in a relaxed, friendly manner towards a wide range of people. Typically a ‘peach’ would smile at strangers on the street and enjoy engaging in small talk. They may often treat a stranger as a potential friend, speaking quite openly as if they have known them a longer time.

The inner space of a peach is much smaller, normally just for immediate family, possibly the only people they will maintain a life-long close relationship with. Peaches may be particularly close to several people for a while then drift away.

Anglo-Saxons, particularly Americans typically may be seen as soft and fuzzy on the outside but deemed insincere by some European cultures, a typical example would be saying ‘Let’s go for a coffee sometime’ or ‘You need to come for dinner sometime’ which is not always meant literally in a peach culture.

Perhaps a French or German person (a coconut culture) would be waiting for an invitation to follow but it may never arrive. Dutch organisational theorist Fons Trompenaars, brought the peach/coconut theory back into modern thought, believes that it ‘explains all sorts of animosities that bedevil cross-cultural friendships, business dealings and diplomacy.’

Any type of a relationship in a multicultural setting is complex, and of course there are many exceptions to these very broad generalisatons.

Erin Meyer, an American professor at INSEAD Paris, recounted some of her own experiences in her book ‘The Culture Map’. She recounts the story of a Russian colleague who sat next to a stranger on his first flight to the United States, the American asked him quite personal questions on whether it was his first trip, his family etc. and also shared equally personal information.

At the end of the 9 hour flight and many conversations later the Russian was shocked at the end of the flight when he went to write his email address down on a piece of paper the American man simply waved and said ‘Have a great trip!’

The Guardian sums it up nicely with how the two fruit groups see each other ‘Coconuts view peaches as insincere, because their surface effusiveness doesn't signify deep friendship; peaches see coconuts as rude, refusing to oil the wheels of life with a few pleasantries. It's all relative: the British are coconuts in California but peaches in Paris.’

Both fruits have their own merits, the peaches among us saunter through life chatting about the quirks of life with whomever they encounter, some may turn into real lasting friendships - but most won’t.

Coconuts will have their work life and their personal life very separate, unlike me they won’t be asking their colleague for a personal timeline of their dating history, family tree and what they had for dinner last night. Rather they will save those discussions about life for the people they know best and their inner circle.

Now tell us - are you a peach or a coconut?