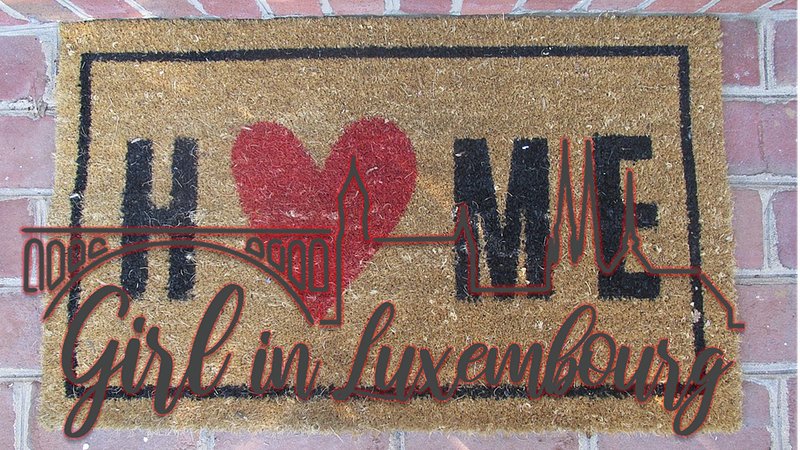 You know when you come home after a long trip and you momentarily forget which cupboard the cups are in for a second and there's just a fleeting moment of things just not seeming how they were before - even though they are. Repatriation is kind of like that, everything is familiar but nothing really feels the same.

Here comes the cliché line - the place hasn’t changed, but you have.

Whilst I didn’t go as far as most of the Irish diaspora who normally take themselves off to Australia, Canada or the U.S. -  I was just a hop, skip and a jump away on the European mainland - but in many ways this kind of made repatriation ‘harder’ because my proximity to home had ensured that I could lead a ‘double life’ of sorts. For the better part of a decade I haven’t really been in Irish company an awful lot — of course I was often home for long weekends etc., but in my day to day life I was always surrounded by an assorted medley of Europeans, cultures and languages. And over time my accent softened , the slang all but disappeared, I became someone you couldn't quite place anywhere at first. And I kind of got used to that, in fact I liked it. Having moved to four different countries I became the queen of adaptability, so I figured repatriation would just be another challenge of adapting, and it is. But it doesn’t have that same little hint of mystery that the other places may have had, in the beginning at least.

Returning home is more like an old sentimental blanket - you know the one since childhood, you love to use it when you are ‘home home’,  a comfortable reminder of the old days, but now you have it all the time and you aren't quite sure what to do with it.

I’m trying to figure out how to shift from identifying home as a comfort  and a welcome distraction from ‘my other life’ into being my actual life, just the one. When one got tiresome I often flitted to the other - probably never wholly committed to either one.  Whilst there was overlap at times, essentially I had my friends & family from home, my ‘places’ there, old haunts, walks on the coast - things I loved - probably even more so due to their scarcity. Conversely, I had/have people- friends, colleagues and a relationship born somewhere else - a life that I had curated myself over the past seven years - two lives, one me.

Many will say it's not sustainable or healthy to flit between two lives/countries permanently, but it’s pretty standard in Lux  - it was all I had known in recent years and it worked for me even if I knew it probably couldn't last forever.

I don’t know if it’s a uniquely Irish thing ( I guess not ) but the guilt you feel about being 'away' is a very real thing, the well-loved and parodied character of the 'Irish mammy' needing their brood around them is also very much rooted in the truth. My family at home was growing, babies were being born, parents inevitably becoming older and career wise I had reached a crossroads to stay or go - so go I went. It’s been just a month or so now , and it still feels like I’m on ‘holiday’, I don’t have a routine as of yet - rediscovering the old home-place, discovering new things that I love and annoying old aspects that haven't changed.

Part of me wanted to rush back to the familiarity of Luxembourg - my apartment, my job, my group of friends, small things like my favourite supermarket or my favourite wine, this column even ?! What would become of GILB?

I suppose I thought it would feel more natural than it has, but I think repatriation is not as natural as people expect it to be - it’s another period of change , paradoxically it feels like moving forwards and backwards at the same time.

Resigning yourself to accepting the things you wanted to leave in the first place, but also excited at re-acquainting yourself with your nearest and dearest, who you will inevitably see much more - this too can also be challenging in its own way.

So I had always told myself I had two identities, ‘away me’ and ‘home me’  but I’m beginning to realise it’s not actually true - it’s just different parts of me no matter where I am. I was scared about losing my identity as an ‘expat’ and being away was 'my thing' and I was worried I would come home and lose a whole part of myself, but I’ve realised that’s impossible. It’s part of my entire make-up , whether that’s how I speak, think or behave - there’s a little bit of all those countries and places in me. This oft-used quote from Miriam Adney says it better than I ever could, “You will never be completely at home again, because part of your heart always will be elsewhere. That is the price you pay for the richness of loving and knowing people in more than one place.” And I’m accepting that it’s a huge privilege to be able to do so.

As for GILB , I’m still a girl (well woman actually) and I’m still contemplating on all things life just not in Lux for the moment - you can still follow my tos and fros on what is more appropriately titled instagram handle now @girlineuropa and see where I end up.

Editor's note: This may seem like an end, but it need not be... We may very well hear more from our GILB in the near future!