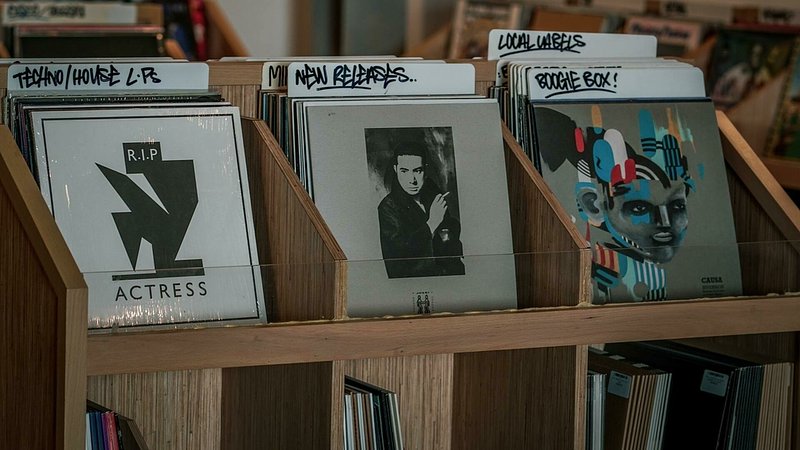 One of the few upsides of the pandemic might be that many musicians were finally able to take a break from touring and get back into the studio. Which leaves consumers with a great selection of new tunes, just waiting to be discovered and blasted through speakers and headphones.

You probably already know that one may encounter great music in unexpected places. It is not rare for instance to occasionally be surprised by a movie soundtrack, where one recognises a few great tracks and simultaneously discovers some previously unknown gems. The official compilation soundtrack to the 1999 film Cruel Intentions comes to my mind straight away as an example where I was always more flashed by the featured songs than by the plot itself. Similarly, TV commercials can sometimes hit you with an incredible tune, although the constant repetition can be a dangerous thing.

But what happens when there’s no such lucky strike and you still get tired of your old library? Desperately wait for the next lift ride in hopes that there is an insane background banger playing? Not an option, so without further ado, here is a little guide on how to proceed if you are consciously looking to discover new music.

Start with your favourites

Do go back to your earliest musical memories. Although it may be difficult to pinpoint your earliest recollection of music, you can certainly remember the first song you ever declared to be your favourite. Don’t overthink it, just go for the first thing that crosses your mind. From there on out, it’s all about deconstructing your own taste and filling the missing gaps, which can be a lot of fun!

You see, just by looking at one specific track, you can already find several different paths to pursue and which may lead you to similar, yet unknown songs. The same practice can of course be applied to your favourite artist. Do think about the musicians you like and ask yourself whether or not you have ever gone through their entire catalogue. Maybe you think a band is pretty good, but actually you only listen to them because of their wicked guitarist? Or drummer? If so, has that person done solo work? Collaborations with other artists outside of their band?

Some of these suggestions may be obvious, but still worth a shot if you are only looking for newish music and don’t want to go too far out of your comfort zone. After all, by starting with your favourites, you have somewhat of a guarantee that there is a likelihood of you finding the rest of their work interesting.

Go back in time

Once you’ve completed this initial research phase, it’s time to take it to the next level. Which is actually the previous level, if you think about it. What do I mean? Do some research on your favourite musicians and find out who inspired them! Interviews are a great place to start, and I’m sure you’d be surprised to hear who and what got some artists into the music industry in the first place. So, don’t be lazy and go that extra mile. Listen to those who inspired your heroes, and see if you recognise any elements that you already learned to appreciate. Maybe these earlier musicians are not your thing, but then again, could it be that some of their contemporaries are to your liking? Only one way to find out!

This domain is both easier and trickier in some ways. For one, a great electronic producer is not necessarily a good DJ, and vice versa. That means that even though you can like somebody’s track selection, there is little guarantee that their own songs speak to you. For another, most electronic producers rarely release traditional albums in the sense that they put together a selection of songs that can stand on their own. Very often, it is more about putting together short four-track Eps, with songs that sound okay by themselves, but really need to be mixed in with some other tune to start making sense and unfolding their potential.

But, don’t yield to despair, there are still numerous ways of digging for new sounds. In the case of electronic genres, such as techno, electro, or trance for instance, do begin by looking at labels rather than artists. Which collective has released a particular track you like? Maybe you don’t like the rest of the artist’s work, but do enjoy the other producers on the same label. Do you know any events where these people played live? Are there recordings of them? Who else played there?

This ingenious site basically allows you to reverse engineer your search. If a track comes to your mind that you are particularly fond of, type it in, and find out which artists have played it, and more importantly, how they combined it during a gig, transitioned into it, or out of it. Given that you like the tune, an experienced DJ can occasionally show you an even greater one as a follow-up during a mix.

And finally, if all else fails and you still haven’t found that new groove you’re so desperately looking for, no shame in handing over the search to professionals. Do visit your local record shop (or one abroad if such a thing doesn’t exist in your area), and talk to the store clerks. These people are usually passionate about music and more than willing to provide you with recommendations. 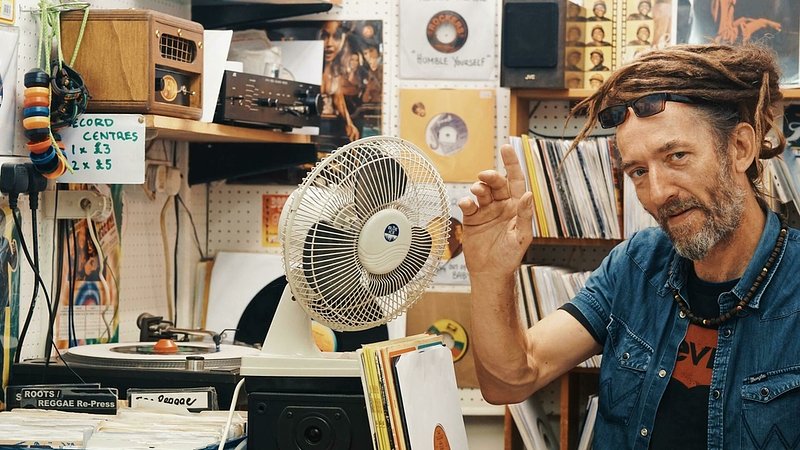 But most importantly of all, do enjoy yourself while going down the rabbit hole! Good luck!