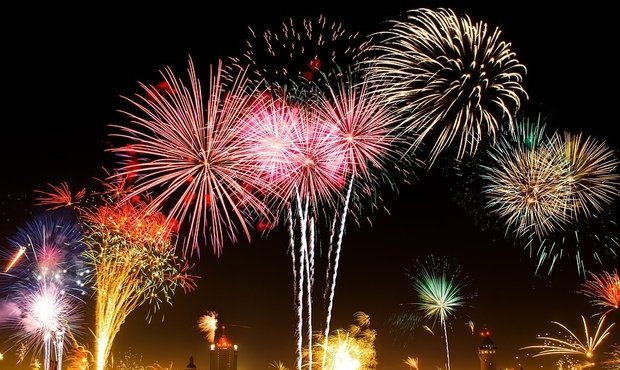 The end of the year fast approaches and for one reason or another, some of us decide it's time for some new habits or changes in our lives.

We all tend to overindulge during the festive season, that much is definitely true. For that reason, most people tend to take up new year's resolutions related to food or drinking and try and cut down in the immediate aftermath of December.

At any rate, whatever your rationale, we'll give you a few tips on the way to make sure your January isn't more miserable than it needs to be.

Don't go for the unattainable. If you've only managed to read three books in the last two months, it might be a bit much to give yourself the challenge of reading one (or even two!) books a week. That's a lot of books! There's nothing worse than feeling like you've started the year on a low note, so try and keep it realistic. If you've never run in your life beyond running to get the bus, signing up for a half marathon might not be the best shout either. Maybe Couch25k is a better resolution to start with.

Do make it fun for yourself. Challenge yourself to something fun and switch things up. You're a purist for Yorkshire Tea? (Aren't we all though?) You could give yourself a resolution of trying different types of green tea for January or drink a different fruit tea each Friday. Alternatively, you could challenge yourself to be a coffee connoisseur, although that may not exactly fit the stereotype of new year's resolutions.

Don't feel peer-pressured into a resolution. Are both your mum and your brother going on a detox diet to kickstart 2019? If you've never been a dieter, don't make yourself go along and starve yourself because you don't want to look bad in comparison with others. Besides, your liver's function is to detox your body so any specific smoothies branding themselves as detox smoothies are effectively doing just that, branding themselves. 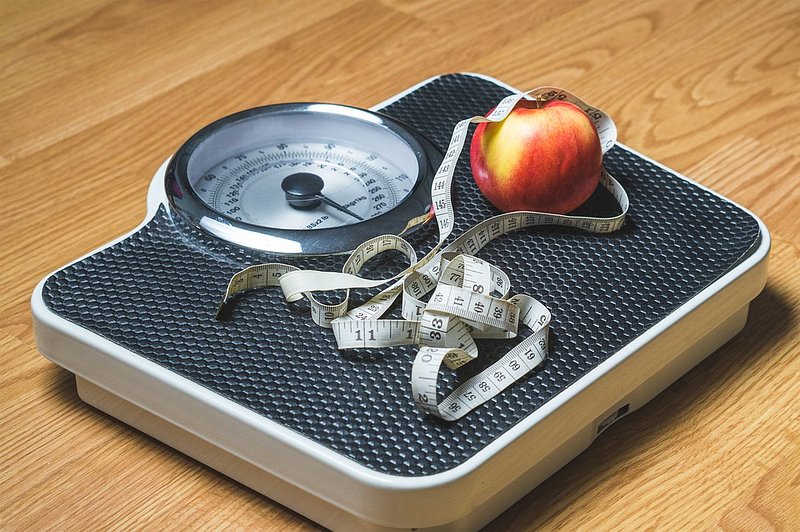 On that note, don't fall for a scam. Okay, so maybe you do want to actually shift some weight in the new year. Companies know that a lot of people take up new habits in January (which is why your local gym will be promoting a fantastic deal with no joining fee, by the way) and they will take advantage of you. Pyramid (or multi-level marketing) schemes offer many different types of scamming products that are often advertised as weight-loss aids, but actually just help make your wallets lighter.

Do reward yourself. If you're going from a couple of glasses of wine to nothing throughout January, try a few incentives to keep you going. Okay, so relapsing by the second week may not be constructive, but you could always reward yourself with something else, like a nice pizza.

Don't talk about your resolutions constantly. Sure, people will be interested over the first few days of the year, but nobody wants constant updates.

Do try something without a time limit. If you're taking the opportunity of the new year to be more organised, make one of your resolutions to set out your outfit the night before.

Don't bite off more than you can chew. A resolution to become a more responsible person doesn't necessarily mean you should jump straight into adopting a dog, especially when you've never looked after one before. A dog is for life, not for Christmas (or New Year's?)

Do enter a pact with a friend. Okay, this does sound like a bit of peer pressure, but within measure... .Basically, if a friend is also hoping to do a similar resolution, you can mutually keep each other posted and encourage each other to keep to it. Add a bit of a competitive element so long as it doesn't make you miserable! A blood pact might go a step too far, though... .

Don't rush straight for the gym. If you are planning on doing more exercise, it might be worth working out from home before committing yourself to a gym membership that you might not make the most of.

KeepCup volumes reflect disposable cups commonly used in cafes around the world. So whether you’re an espresso, latte or long black drinker, there is a KeepCup size to match. Confused about which size to choose? Our new website has a helpful size guide to help you - check it out, link in bio. #newwebsite #reusablenotdisposable #bepartofthechange #KeepCup

Do start small. Try tackling a small habit! If your long-term goal is to reduce your plastic usage and attempt to waste less, then focus your resolution on one specific aspect of your life. If you have a penchant for takeaway coffee, then investing in a reusable coffee cup is a small but significant step in cutting down on non-recyclable materials.

Lastly, don't take someone else's word for law (even mine!). Just do whatever makes you happy, whether it's having a whole list of resolutions for 2019 or to just change one small thing.