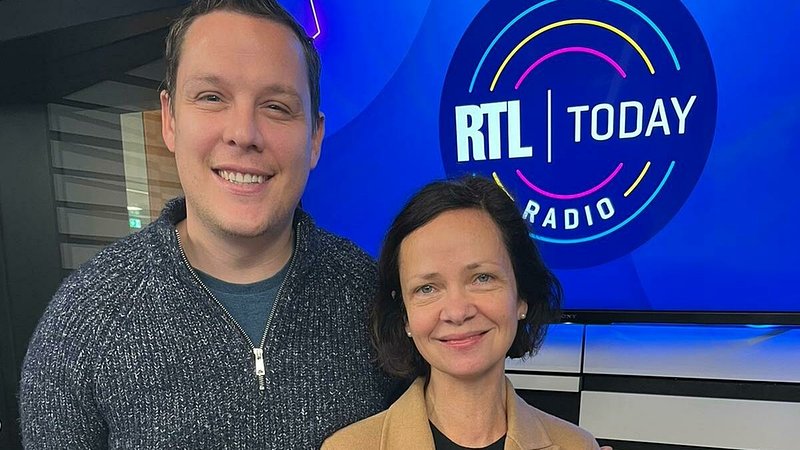 The play is set to have a 10 show run at the Theatre du Centaure that begins on the 10th of November and will star Capitani’s Jil Devresse and Jules Werner and is the venues first foray in to English language productions.

Blackbird tells the story of Una, a young woman in her twenties who confronts an abuser from her teenage years. It is a challenging play, but one which Myriam feels is important people see.

Speaking to Sam Steen on RTL Today Radio this morning, Myriam described the show as centred on "a quite difficult topic about abuse, male abuse against a young woman; a young girl of twelve years." The play only starts 15 years after the events around which it is centred, however, as the protagonist comes to confront her abuser.  Myriam describes the play as both difficult and controversial as it features two voices: that of the girl, but also that of the antagonist male.

This is something she thinks is important as it helps us explore and understand how abusers think and function, how they use their power to manipulate. "And then maybe," said Myriam, "our generation, and the next generation of young women, won't be manipulated by these men. It's only by understanding that you can move forward."

The play is staged in English, a decision Myriam hadn't taken at the outset, but arrived at after coming in contact with and casting Jules Werner and Jul Devresse. She explained that Werner was trained in London, "and suddenly I thought maybe we could do it in English, because there are only two people ... So we had a reading, we read half of the play in English and the second part in French, and it was so clear that we had to stick to the original."

A decision much to our benefit, as this gripping production is now open to RTL Today and Today Radio's audience. More information and tickets through the link below. Listen to the full interview through the player above or via RTL Play, and make sure to tune in to Today Radio.