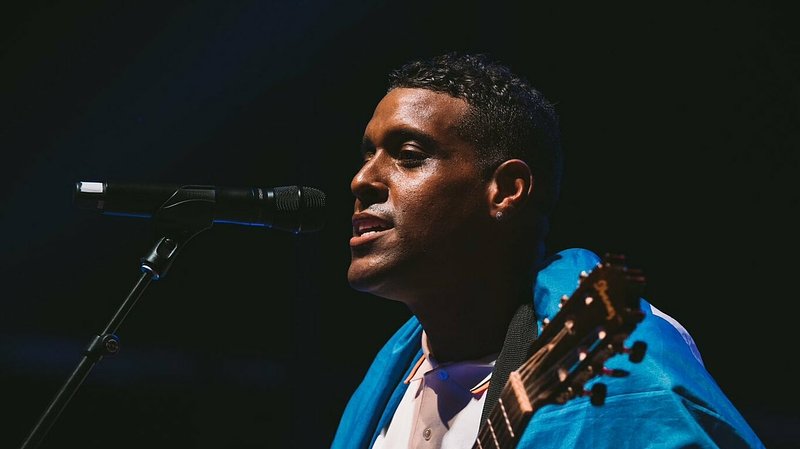 The Haitian singer Mikaben, aged 41, died Saturday evening shortly after performing a song in a concert by Carimi. Over 10,000 fans were present at the Accor Arena in Bercy, Paris.

The singer fell ill during his performance, the venue tweeted. After he left the stage, his condition had quickly deteriorated. Paramedics were unable to resuscitate him, and he died from a heart attack shortly after midnight. The concert was interrupted and the hall was evacuated.

The Prime Minister of Haiti also reacted to the announcement of the singer's death: "I am devastated by the news of the sudden death of the young and very talented artist Michael Benjamin "Mikaben". The country and the Haitian youth have lost a beautiful soul, Ariel Henry wrote on Twitter. "A great reference of the Haitian music that just passed."