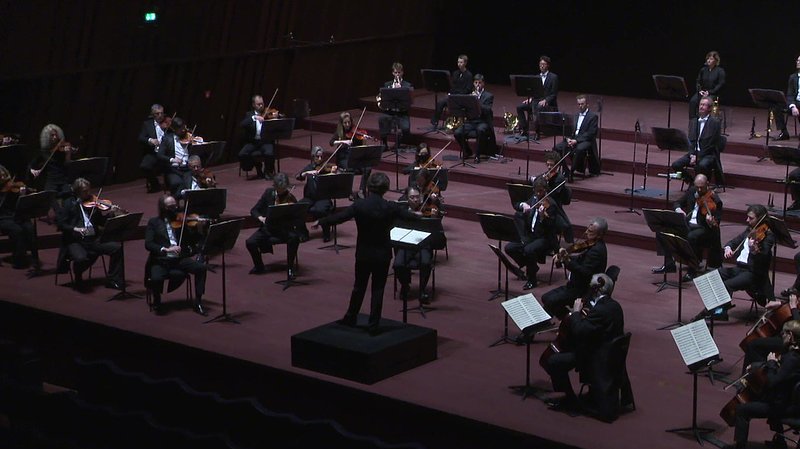 The concert was inspired by Vienna musician Josef Haydn, who lived more than 250 years ago.

The traditional Easter concert at the Philharmonie was classically inspired and sounded a religious tone. Easter is an event that usually brings people closer together, although most places of worship were certainly emptier this year.

Music has long been an integral part to religious festivities and has in that process inspired a great number of artists to compose special pieces. The Luxembourg Philharmonic Orchestra thus chose to play Josef Haydn's "Die 7 letzten Worte Jesu am Kreuze" ("Sayings of Jesus on the cross").

Interestingly enough, the idea and order for this Easter concert was sent from Cádiz in Andalucia. Haydn's works used to be especially valued at the Spanish court.