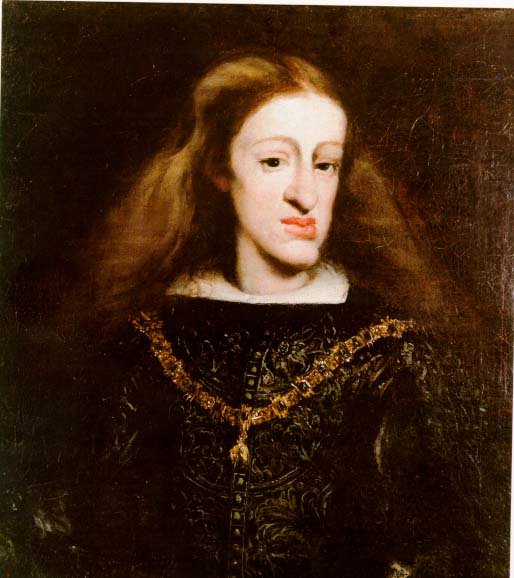 RTL Today contributor Thomas Tutton continues his series on the Dukes and Duchesses of Luxembourg, focusing on the Spanish rulers in the period between 1506 and 1684.

As we saw last week, the extinction of the male Burgundian line in 1477 and the death of Mary I left the Duchy of Luxembourg in the hands of the four-year-old Philip II.

This would eventually result in Luxembourg becoming ruled by the sovereigns of Spain for almost two centuries.

So who were the Spanish Dukes and Duchesses of Luxembourg? And were they really inbred? (Yes.)

The Sad Story of Joanna the Mad

Philip II's father Maximilian became regent at his wife's death in 1482, and he left nearly all of the administration of the Burgundian Netherlands to a governor-general, with governors in Luxembourg handling internal affairs.

This started a tradition whereby the titular Habsburg rulers of Luxembourg would in reality spend little, or usually no time in the Duchy. 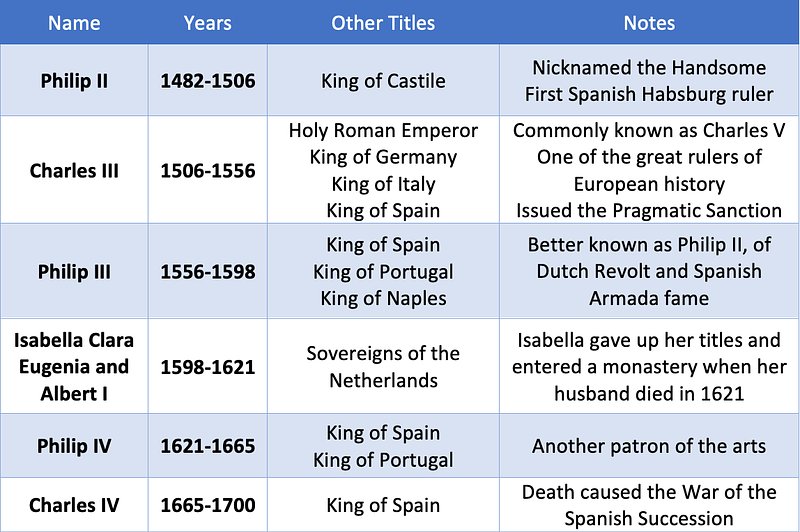 The Spanish Habsburg Dukes and Duchesses of Luxembourg, 1482-1700.

In 1496, the grown-up Philip, known as the Handsome, married Joanna, the third child of Ferdinand of Aragon and Isabelle of Castile, who had united Spain and driven out the last Moorish kingdom in 1492.

This was not initially a promising match – but then Joanna’s mother, brother, sister and nephew all died in the space of seven years, leaving her Queen of Castile and the heiress to virtually the whole of Spain.

Unfortunately for Joanna, things then got really nasty.

Philip died in 1506, allegedly poisoned by his father-in-law Ferdinand, who then declared his daughter Joanna to be insane and had her locked up, while she refused to be separated from her husband’s corpse.

When their son Charles came of age, he would keep her imprisoned for another forty years until she died in 1555. She is remembered today, rather sadly, as Joanna the Mad. 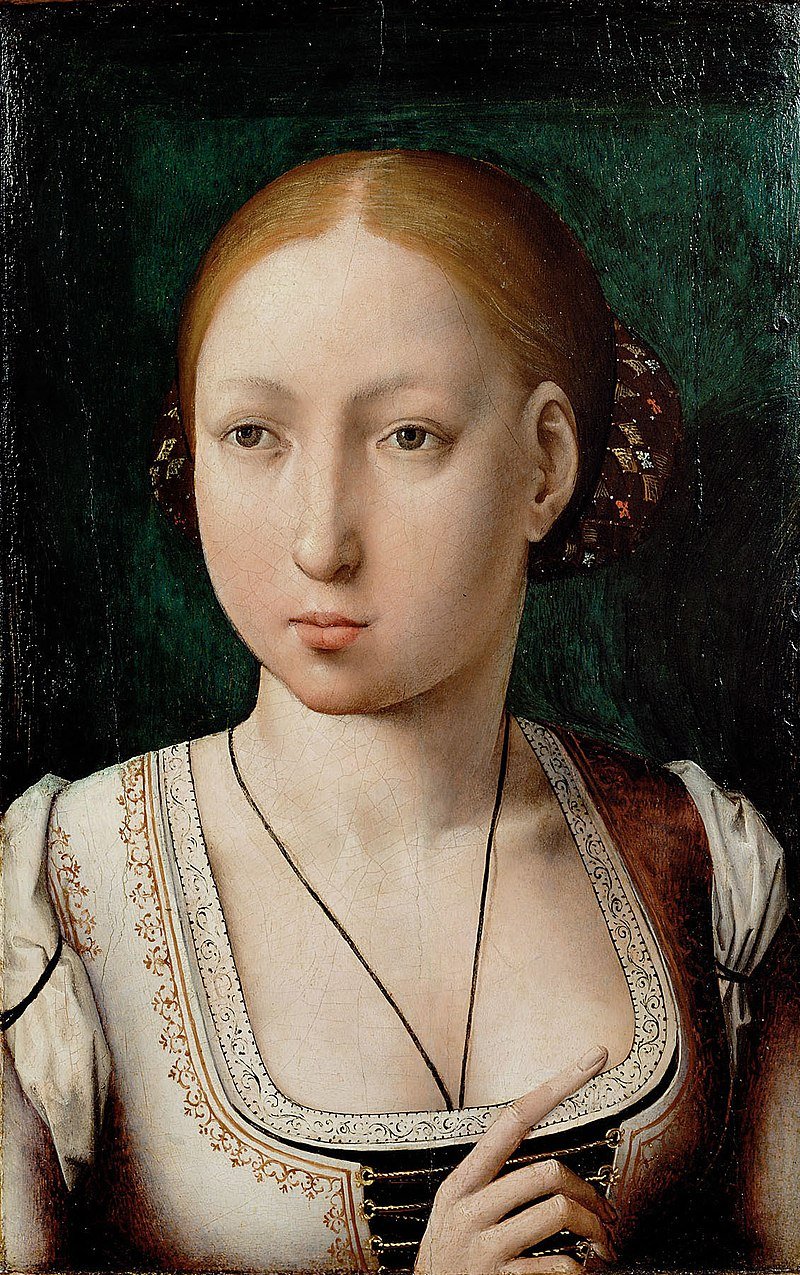 Charles V, Emperor of Basically Everything

Charles V was one of the great rulers in European history.

During his early childhood, he was known as the Duke of Luxembourg, which remained an influential title due to the past glories of the House of Luxembourg.

Charles soon racked up a truly extraordinary number of titles, starting with the death of his father in 1506, when he inherited the Low Countries.

From his maternal grandfather, in 1516 he inherited the crowns of Aragon and Castile, giving him control of all of Spain, as well as Naples, Sicily and Sardinia.

Then, after the death of paternal grandfather Maximilian in 1519 he inherited the Habsburg crown lands with control over most of Austria, Bohemia and Hungary.

To top it all off, Charles was elected King of Germany in 1519 and crowned Holy Roman Emperor in 1530. 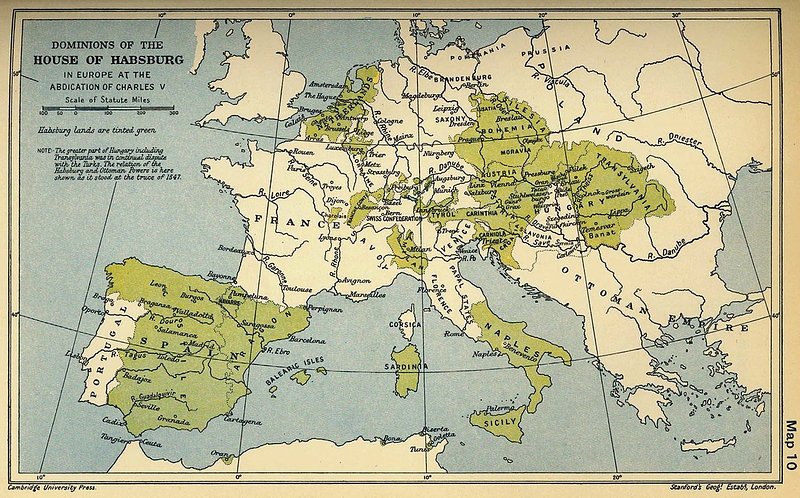 He was a busy man, but he did actually visit Luxembourg a number of times, conducting an inspection of the fortress in 1541.

In 1549, Charles issued the Pragmatic Sanction, which made the Seventeen Provinces of the old Burgundian Netherlands an integral, indivisible unit, while retaining each province’s customs and traditions.

Luxembourg would remain within the framework of the Habsburg Netherlands for the next 250 years.

Ruling one of the largest Empires in European history proved rather exhausting for Charles, and he didn’t want his successors to have to face such a heavy workload.

He therefore split his dominions: his brother Ferdinand would get Austria and the Holy Roman Empire, while his son Philip would get Spain and the Netherlands.

This seemed a great idea, but it would have some bad, bad consequences.

One of the more interesting sovereigns of the Spanish line was Isabella Clara Eugenia, the daughter of another Philip, himself the son of Charles V.

This Philip (II of Spain, III of Luxembourg) was not a hugely successful monarch: under his reign, the Dutch Revolt began, beginning an Eighty Year War between the Spanish and the Dutch, while he also failed to invade England with the Great Armada.

Isabella had been so close to her father that he actually ceded the remaining provinces of the Netherlands, including Luxembourg, to her on the condition that she marry her cousin Albert, Archduke of Austria. 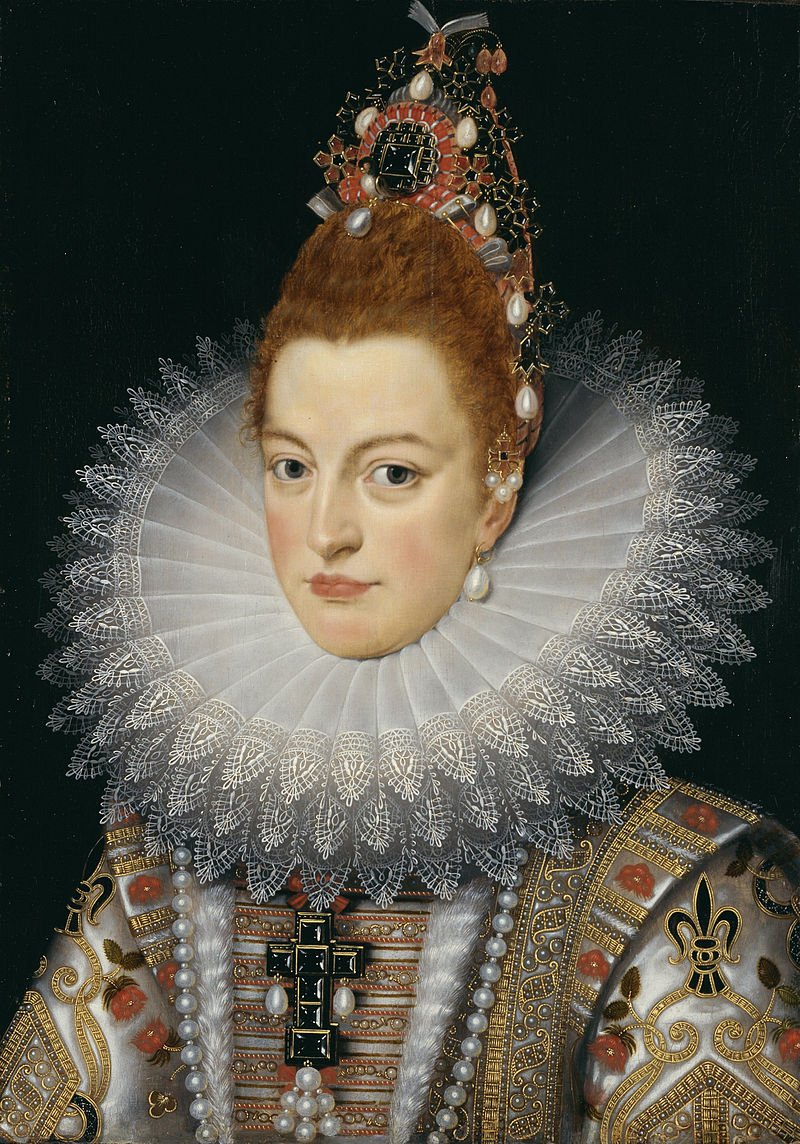 Isabella Clara Eugenia was one of the more popular Spanish Habsburgs in Luxembourg. / © Public domain

Their reign was popular and sometimes remembered as the Golden Age of the Spanish Netherlands, with art flourishing and a measure of peace returning.

When her husband died, the crown of the Spanish Netherlands technically reverted to the King of Spain, Philip IV, but he was content to leave Isabella Clara Eugenia in charge as Governor of the provinces until her death in 1633.

End of the Spanish Rulers

Philip IV of Spain, like his grandfather Philip II of Spain, spent most of his rule dedicating himself to fighting the French, with serious consequences for the Duchy of Luxembourg, which suffered its first partition in 1659.

He was succeeded by his son Charles II (Charles IV of Luxembourg) in 1665.

The big problem with the Habsburg domination of Europe was that they all started marrying each other to keep the dynasty together.

The Spanish and Austrian branches, all cousins originally, intermarried heavily, resulting in horrendous health issues for their descendants.

Holy Roman Emperor Charles V had been the first to exhibit worrying signs: he suffered from epilepsy, and was the first member of the family to exhibit the notorious Habsburg Jaw, a physical deformity that swelled the size of the lower jaw.

Unfortunately, this did not dissuade the Habsburgs from the practice.

Philip IV of Spain had married his niece Mariana, meaning that Charles II’s mother was also his first cousin, while his dad was also his great-uncle. 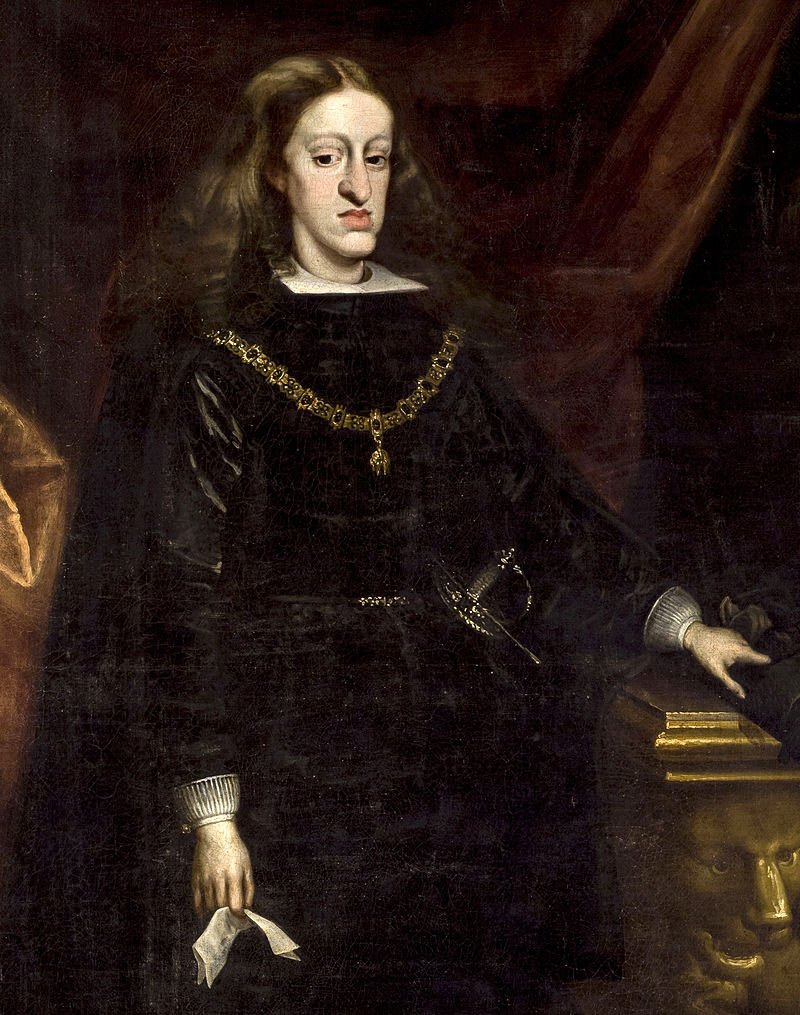 And Charles paid the price for it. His jaw was so deformed that he could barely eat or speak, and he suffered from chronic ill health throughout his life, to the extent that it was considered a miracle that he survived until the age of 40.

Horrifyingly, in 2009 a team of Spanish geneticists led by Gonzalo Alvarez concluded that due to the cumulative effects of generations of inbreeding, Charles was in fact more inbred than the child of a brother and sister. Let that sink in for a second.

Charles II's death in 1700 would provoke the War of the Spanish Succession, ending Spanish Habsburg rule over Luxembourg, but it had in practice already ended with Louis XIV’s successful capture of the fortress in 1684.

Overall, as we will see next week, the two centuries of Spanish rule are usually considered as having been disastrous for Luxembourg. And they were disastrous for the Habsburg family too.