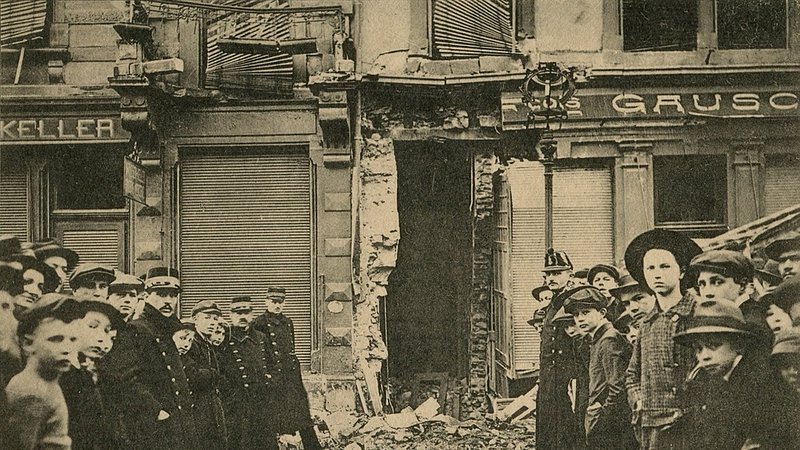 It’s a tale you might not have heard before. Germany’s first engagement of the Great War came not in France or Russia, but in the small town of Troisvierges in northern Luxembourg.

The invasion did not quite go to plan, however. Within half an hour of their arrival, the German troops had withdrawn back over the border after destroying a telegraph and some 150 metres of railroad. What happened? 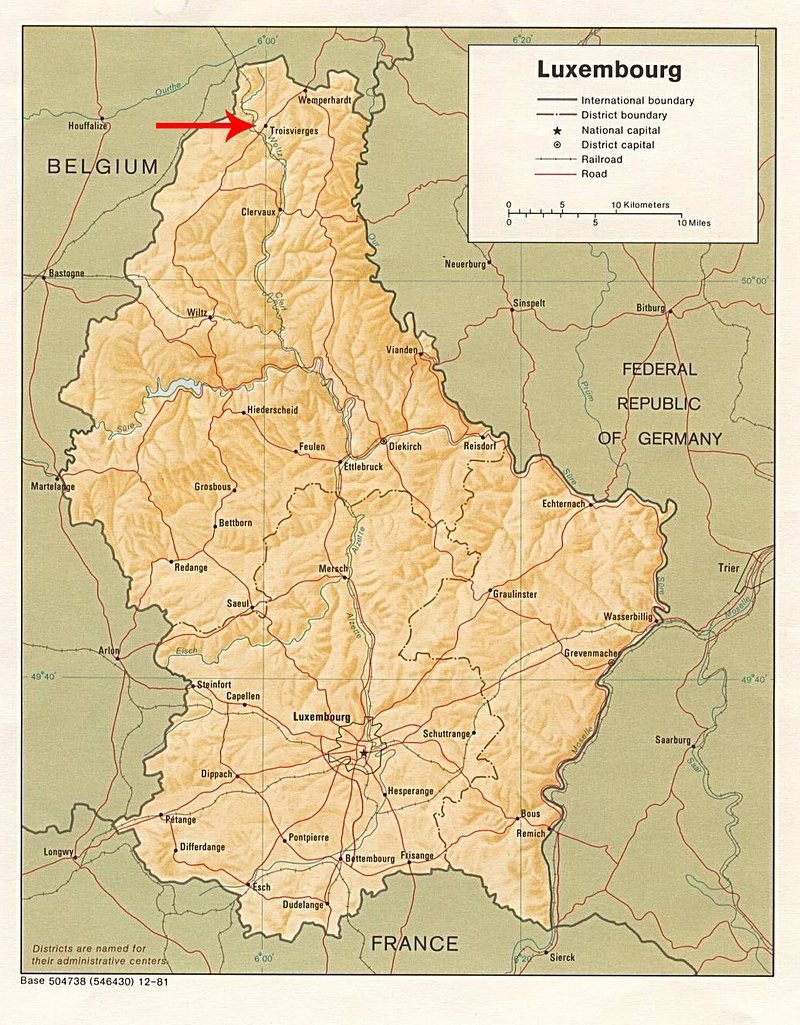 Origins of the confusion

The German Empire’s accidental invasion of Luxembourg came about as a result of the incredibly complex series of events that culminated in the outbreak of the First World War.

After the assassination of Franz Ferdinand on June 28th, 1914, the Great Powers spent a month working out how to respond, with the Austro-Hungarian Empire finally declaring war on Serbia on July 28th.

In turn, Austria-Hungary’s ally Germany declared war against Russia on August 1st due to the Tsar’s support for the Serbians.

This decision would have massive ramifications for Luxembourg, as the Germans implemented their Schlieffen Plan to quickly knock Russia’s ally France out of the war.

And, as historian David Heal has recounted, Luxembourg lay directly in the path of the Schlieffen Plan.

The Accidental Invasion of Luxembourg

On August 1st, 1914, German troops were primed to attack, but as the Kaiser attempted to secure Britain’s neutrality in the upcoming conflict, the order to advance was delayed for a few hours.

Unfortunately, it appears that no one had told the soldiers of the German 69th Infantry Regiment.

At 7pm in the evening of August 1st, five vehicles carrying a total of 16 German troops arrived at the train station of Troisvierges in the very north of Luxembourg.

They immediately entered the station’s telegraph office and ordered the operator to destroy the telegraph, before proceeding to tear up about 150 metres of railroad track.

Incidentally, this was a rather counter-productive act given the centrality of railways to the Schlieffen Plan, and to this day it remains unknown why they decided to damage the track.

A Luxembourgish gendarme, arriving at the scene, protested to the commanding officer that he had invaded neutral territory.  The German officer apparently responded by stating: ‘We know. We have already taken your capital, and if you say another word, you will be shot.’

This dramatic episode suggests that the soldiers believed a full-blown invasion of Luxembourg had already taken place that day, and that their action in Troisvierges was part of the German occupation of the Grand Duchy.

The 69th Infantry Regiment’s embarrassing mistake was soon revealed to them when a message from Germany arrived informing them of the delay.

By around 8.30, the troops had returned back over the border. Germany’s first action of the First World War had thus concluded with a whimper.

Later that evening, Luxembourgish Prime Minister Paul Eyschen sent a telegram to the German government demanding that it respect Luxembourg’s neutrality, but the successful repulsion of the first invasion would not last for long.

The next day, the order to advance was finally given, and the Imperial German Army captured the capital without bloodshed as Grand Duchess Marie Adelaide commanded the 400-strong Luxembourgish Army to stand down.

Luxembourg would remain under German occupation for the entirety of the war. While it retained its own government, it suffered from severe economic disruption and food shortages, and Marie Adelaide was eventually forced to abdicate for her perceived collaboration.

But as we will find out next week, the Luxembourgish people did not sit quietly during the war, as thousands joined up with Allied forces to fight against the Germans. Their efforts are still commemorated today through the symbol of the Gëlle Fra.