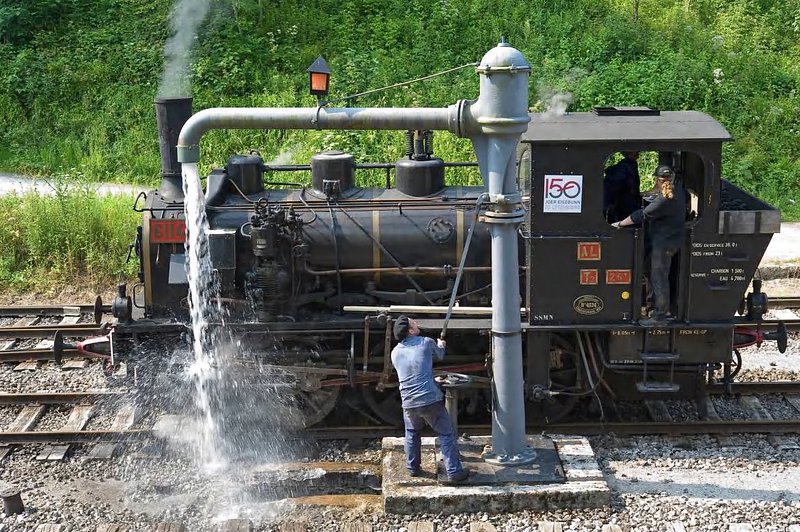 While the official season of the historical steam train “Train 1900” has come to an end this Sunday, special rides and guided tours of the industrial attraction can still be arranged all year around.

A true gem of the south, the locomotive train connects Pétange to the Fond-de-Gras and Rodange. Since its maiden trip on 4 August 1973, the train has been rolling out every Sunday and each bank holiday for an eight-kilometre-long tour across urban, industrial, and natural landscapes.

The trip begins at the station in Pétange, where the steam machine quickly begins its ascend of the “Prënzebierg” (Mountain of the Prince), which has a respectable 23% incline. From there it’s onto the first stop of the tour, called “Fuusbësch” (Fox Forest). Here, visitors can stroll around the natural reservoir “Gielle Botter” (Yellow Butter), which is known for its red soil and abandoned mines. 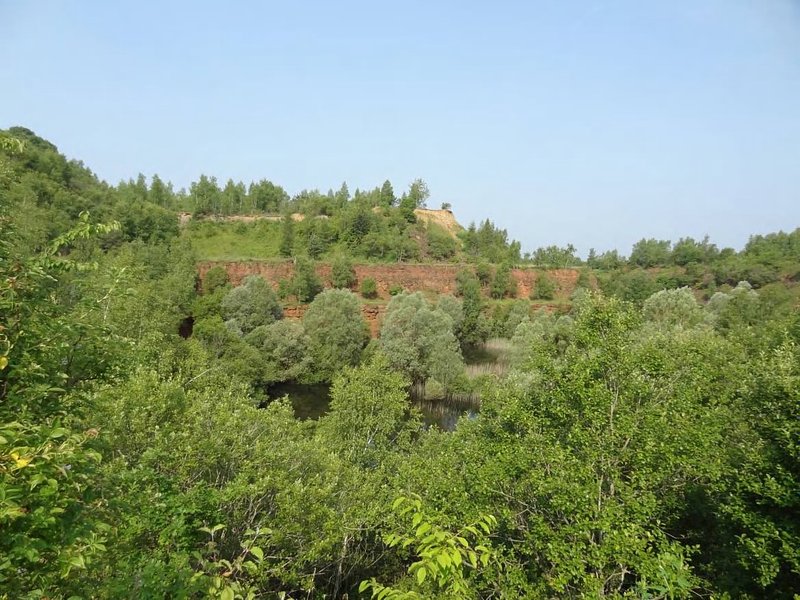 The Prënzebierg is quite an impressive sight altogether. Via “Auto-pédestres”, a circular hiking tour which starts in nearby Lamadelaine, one can easily walk around and across the entire mountain side and enjoy the reservoir from every possible angle. As a secret tip, I recommend taking one of those free weekend days (of which are the are currently enough I suppose), and starting the trail in the early morning hours. If you make it to the eastern side of the mountain by sunrise, you will be rewarded with the most amazing and humbling view over Niederkorn and the surrounding valley. 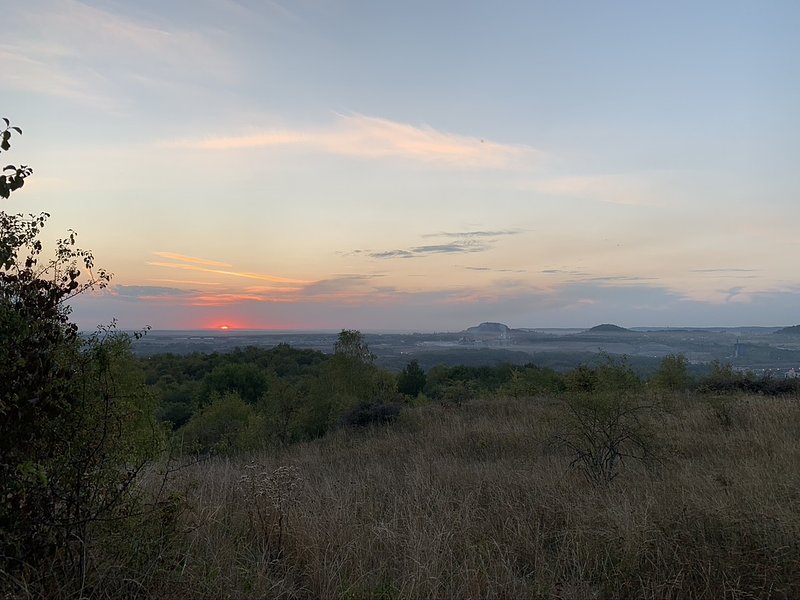 In case you never make it that early, here is a picture for you I recently took at dawn. / © Ian Pocervina

Back to the Train 1900. The steam machine owes its name to the year in which it was constructed in Differdange. The train is now operated by the non-profit organisation AMTF TRAIN 1900, which maintains the machine and running the weekly tours.

The annual season, which usually takes place between 1 May and the last Sunday of September, had to be postponed this year due to the coronavirus. With fewer visitors allowed at the same time, the train was operated for a little while longer than is custom, and concluded this year’s season by running two separate locomotives.

Although summer has come to an end, you can still marvel at a few pictures from our summer staycation gallery, which depicts some of the tour highlights in all their flourishing beauty: