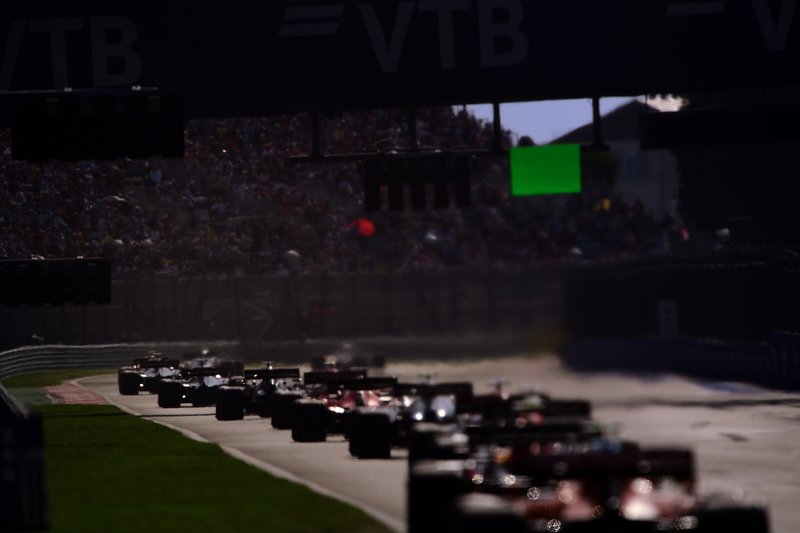 RTL succeeded in securing the rights to broadcast The FIA Formula 1 World Championship™ over a period of three seasons for the territory of Luxembourg. From March 2021, all Grands Prix will be broadcast live on RTL Zwee and RTL Play.

Fans of the most prestigious motor sport championship will have reason to celebrate, as they will be able to follow the 23 Grand Prix weekends scheduled for 2021 on RTL Zwee and RTL Play, with commentary in Luxembourgish. The Porsche Supercup Series will also return to support the 2021 FIA Formula 1 World Championship™, with all events broadcast live.

With the arrival of Formula 1®, RTL once more confirms its position as the leading sports media in Luxembourg and continues to develop an almost unique Free TV offer. Thanks to RTL, people in Luxembourg will thus have access, among other things, to the best of motorsport, international cycling, including the Tour de France and the great classics, as well as football with Champions League, Nations League and the European Qualifiers.

Alongside the biggest international sporting events, RTL is also expanding its coverage of national sport with the imminent arrival of RTL Sport Live Arena on rtlsport.lu, offering live broadcasting and replay of all the matches of the top divisions in football, basketball, handball and volleyball.

Follow every single race from the FIA Formula 1 World Championship™, starting with the Bahrain Grand Prix, from March 28 on RTL Zwee and on RTL Play.