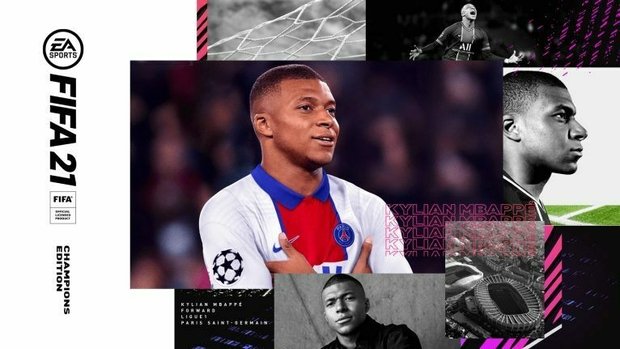 Love it or hate it, the latest version of EA's annual FIFA video game has just hit the shelves and includes at least 11 Luxembourgish players in its latest edition.

The highest ranked player of Luxembourgish origin is centre-back Maxime Chanot, who plays for New York City in the Major League Soccer. His overall rating: 72. 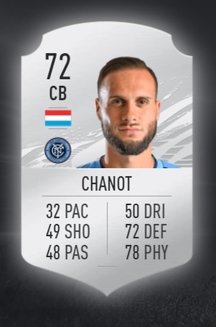 Also represented in the game are the following players: 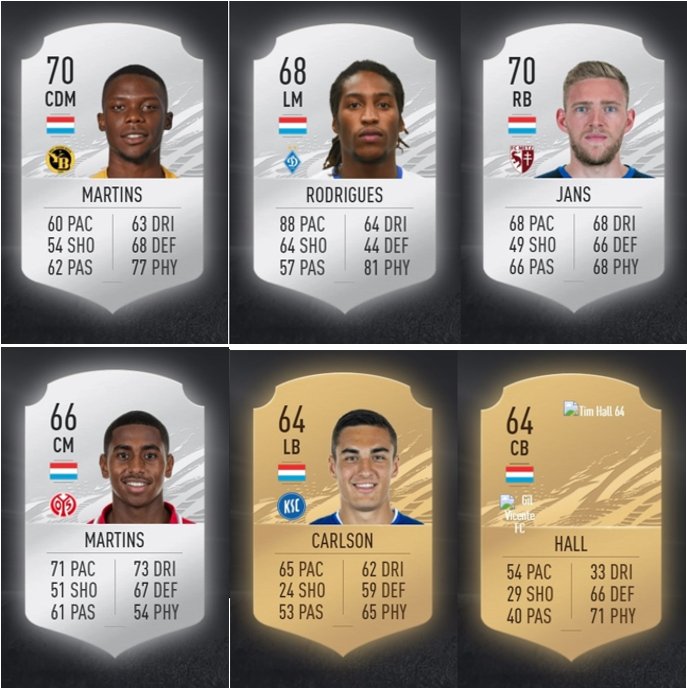 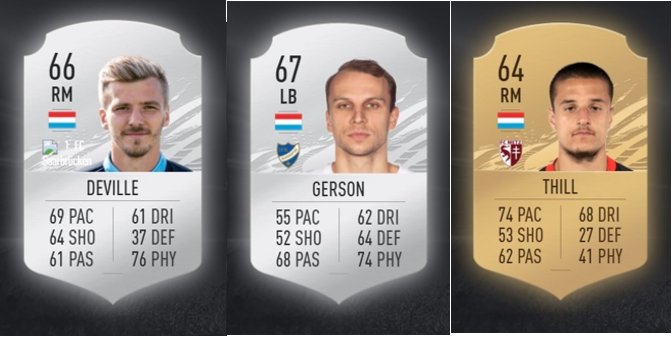 The latest addition to the Luxembourgish national team, Mica Pinto, will also be represented in the new FIFA. He currently plays for Sparta Rotterdam in the Netherlands. 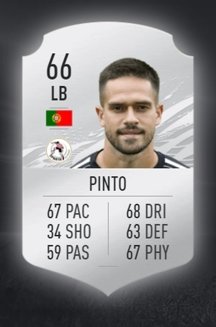 Danel Sinani, who plays for Norwich FC, is currently on loan in Belgium at Waasland-Beveren and might also still be added to the game.

This means that this year, more players from the Grand Duchy are represented in the bestselling game than ever before.