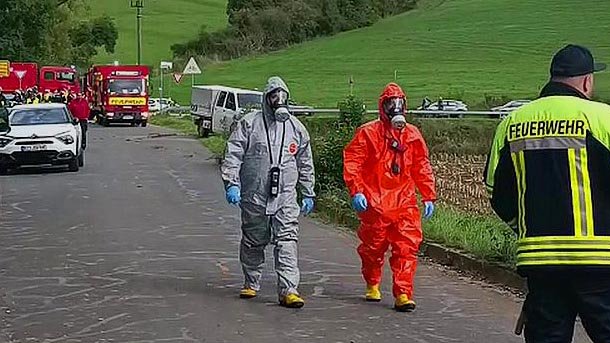 The pipeline belongs to a Europe-wide Nato supply system, and also delivers to Findel airport in Luxembourg.

A leak occurred during maintenance work in Echternacherbrück, on the German side of the Sauer that divides the German town from Echternach in Luxembourg. A valve leak reportedly caused kerosene to spout several metres into the air, and firefighters who responded to the scene report no sign of any human intervention as a cause for the leak.

No one was injured as a result of the incident, nor does the leak cause danger to residents of the area. The main concern of authorities was thus to prevent the kerosene from flowing into the Sauer, and the leak itself has been plugged. 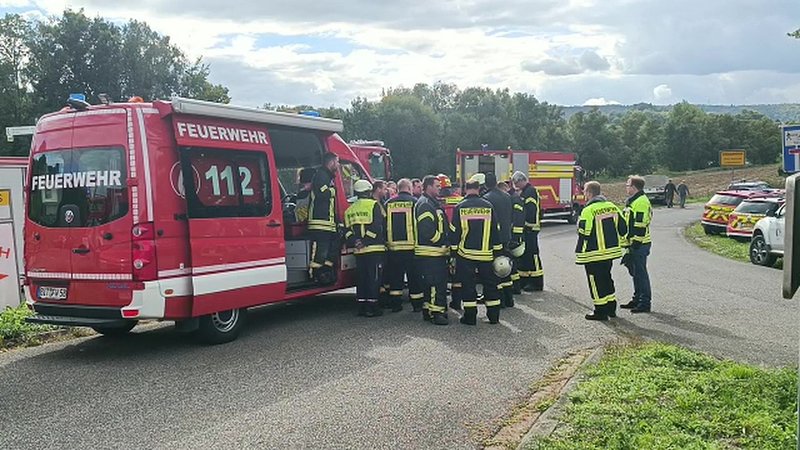 No immediate impact for Findel

In response to question from RTL, Luxembourg Airport ensured that the incident has thus far had no impact on Findel, which could if needed, resort to its kerosene reserves.