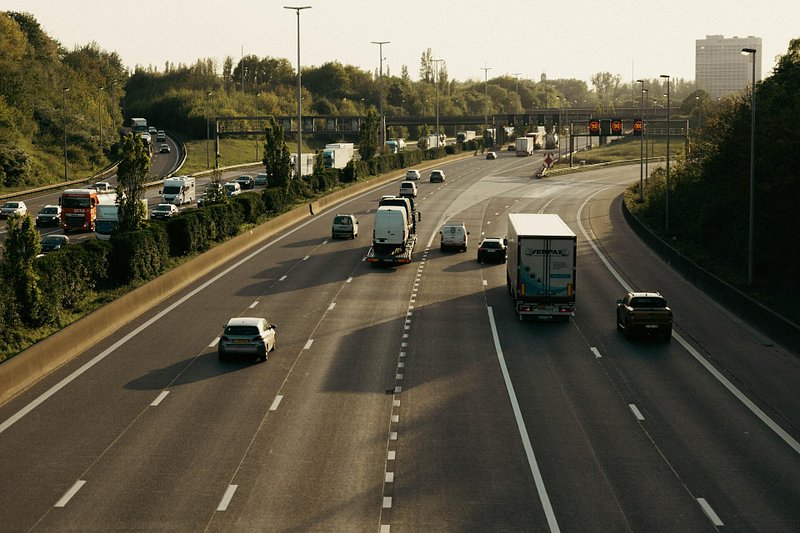 In an effort to curb CO2 emissions, Wallonia continues preparing its air, climate, and energy plan. More than 200 pages of propositions have already been compiled for that purpose, with the goal being a 55% reduction in emissions by 2030. To achieve this ambitious goal, some drastic measures will be necessary.

Walloon Climate Minister Philippe Henry has thus proposed reducing speed limits on all roads by 20 km/h. This would mean that 100 km/h is the new limit on motorways, 70 km/h on country roads, and 30 km/h for all remaining areas.

"There are already a lot of places where it is not possible to drive with more than 100 km/h, so it makes sense", explained the minister. "Nevertheless, it is a societal choice and I already see that there are many people who drive slower due to energy prices."

According to estimates from Vias institute (formerly known as the Belgian Road Safety Institute), a 100 km drive would require an additional ten minutes in time, but also see an emissions reduction of 15%.

Although nothing has been decided and the issue still has to be debated, Minister Henry sees no other realistic way of meeting climate goals other than reducing the speed limits.