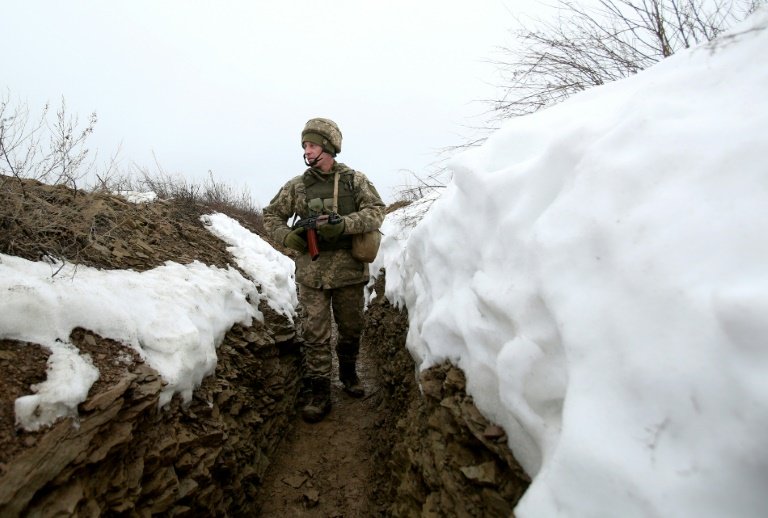 The United States has warned that the clock is ticking, putting forward intelligence alleging that an invasion could come shortly and be preceded by a "false-flag" operation as Russia tries to trigger a pretext against Ukraine / © AFP/File

Moscow said Friday it wanted troops from NATO member states to leave Romania and Bulgaria as part of security demands it is seeking from the US-led alliance.

Russia wants the "withdrawal of foreign forces, hardware and arms" from countries that were not NATO members before 1997, the foreign ministry said in a statement.

"These include Bulgaria and Romania," the statement added, singling out the two former Warsaw Pact allies that joined NATO in 2004.

US Secretary of State Antony Blinken and Russia's Foreign Minister Sergei Lavrov met in Geneva on Friday for a new round of security talks to ease soaring tensions between Russia and the West over Ukraine.

Western countries accuse Russia of amassing tens of thousands of troops on the border with Ukraine and planning to invade the ex-Soviet country. 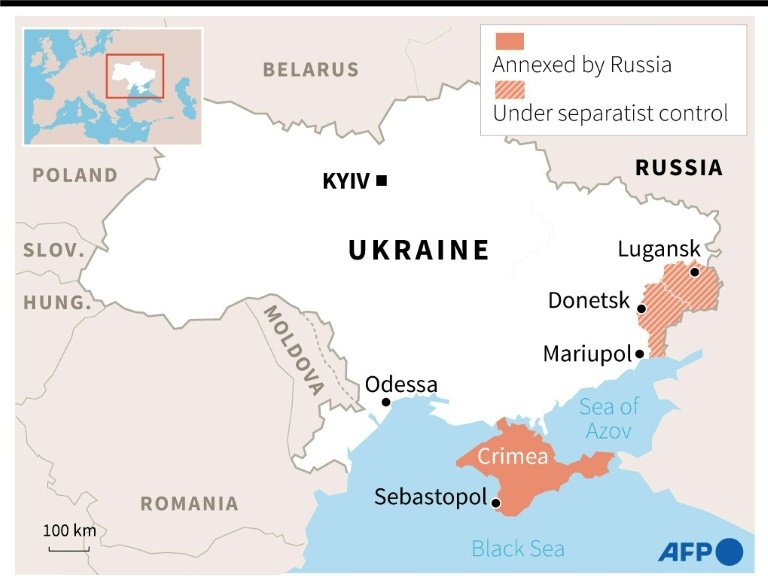 Moscow denies the claims and last month presented Washington and NATO with proposals aimed at curbing the eastward expansion of the military alliance in exchange for a de-escalation of tensions.

Russia's security demands included that NATO must not admit any new members -- in particular Ukraine and Georgia -- and a guarantee that the United States will not establish new military bases in former Soviet countries.

One week to respond

Following their meeting on Friday, Lavrov said Russia was expecting to receive a written response from Washington next week. 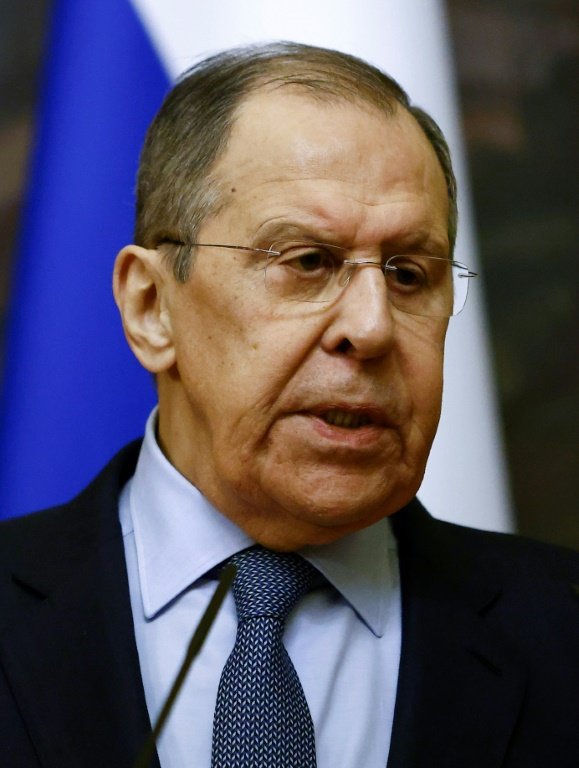 "We ended up with an agreement that we will receive written responses to all our proposals next week," Lavrov said.

He said the talks with Blinken -- which came amid growing fears of a Russian invasion of its pro-Western neighbour Ukraine -- had been "frank".

"Antony Blinken agreed that we need to have a reasonable dialogue, and I hope emotions will decrease," Lavrov said.

He said Russia had "never" threatened "the Ukrainian people" but said Moscow was concerned "not about imaginary threats but about real facts", including the sending of Western arms and military instructors to Ukraine.

He said that after Russia receives the US response to its demands, another diplomatic meeting would be held "on our level", in reference to himself and Blinken. 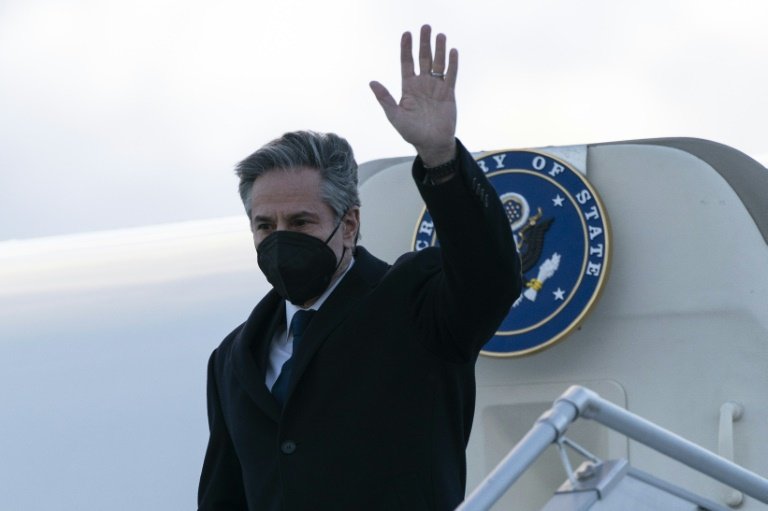 Lavrov said it was "premature" to start talking about a summit between Presidents Joe Biden and Vladimir Putin.

"I cannot say whether or not we are on the right track. We will know when we get an answer," Lavrov said.

Romania on Friday labelled as "unacceptable" the Russian demand that NATO forces stationed on the alliance's Eastern flank should be withdrawn as part of security guarantees to de-escalate the crisis in Ukraine.

"Such a demand is unacceptable and cannot be part of a negotiation," Romania's foreign ministry said in a press release.

There are around 1,000 US and 140 Italian troops stationed in Romania on a rotational basis as well as several dozen Polish troops.

On Thursday, Romania said it was ready to welcome more American troops on its soil.

Bulgaria has an agreement with the United States for the deployment of up to 5,000 troops on rotation.

NATO battle groups have around 5,000 troops in total across the Baltics and Poland.

The alliance is also considering whether to boost its presence around the Black Sea, for example in Romania and Bulgaria, with similar deployments.

Under NATO's umbrella, the United States has also deployed a ballistic missile defence site to Romania and is constructing one in Poland.