Neatly distanced in compliance with Covid rules, scores of Zambians stood on the terraces of the National Heroes Stadium in Lusaka, swaying to dirges and solemn music played by a military band.

A hero of the struggle against white-minority rule, Kaunda died on June 17 at a military hospital where he had been admitted with pneumonia. 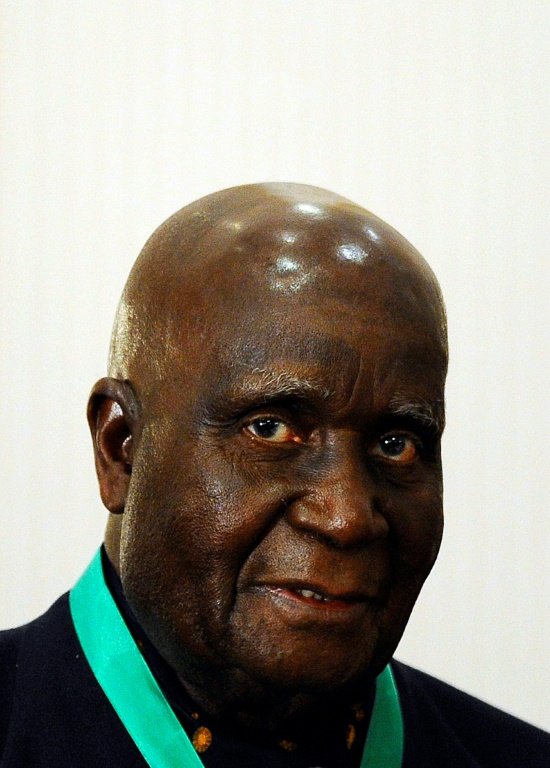 He always carried a white handkerchief -- an item that he said symbolised love and peace, and which he started carrying while incarcerated during the struggle for independence.

A casket draped in the Zambian flag was driven on a gun carriage into the 60,000-capacity stadium and placed under a white marquee.

Zambia's founding father was then given a multiple gun salute.

Zambia is among Africa's top three countries reporting the highest number of new cases over the past week, after South Africa and Tunisia, according to the Africa Centres for Disease Control and Prevention (Africa CDC). 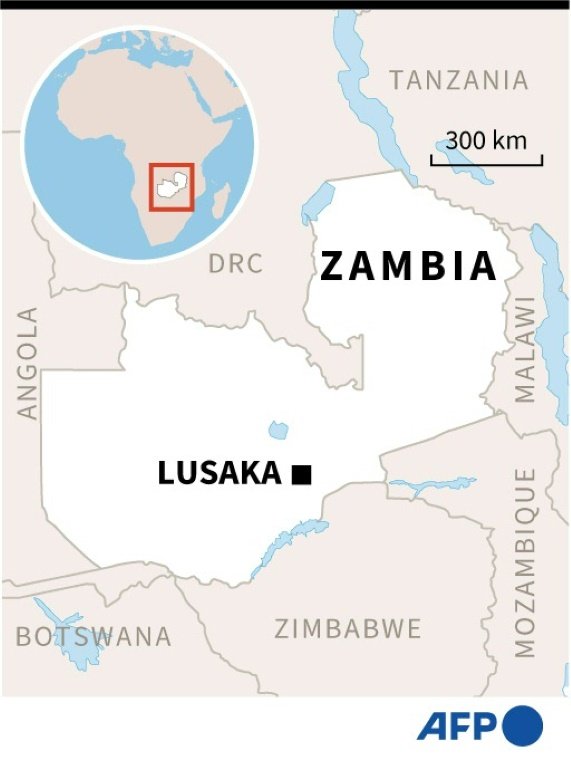 "Kaunda was the last surviving leader of the generation who lit the path to Africa's freedom from colonial misrule."

"Had it not been for the selfless efforts of his generation, I would not be before you today, as the African Union would not exist," he noted.

Ghana's president, Nana Akufo-Addo, said "we are marking what is truly the end of an era on our continent... the last of the great freedom fighters, the philosopher king". 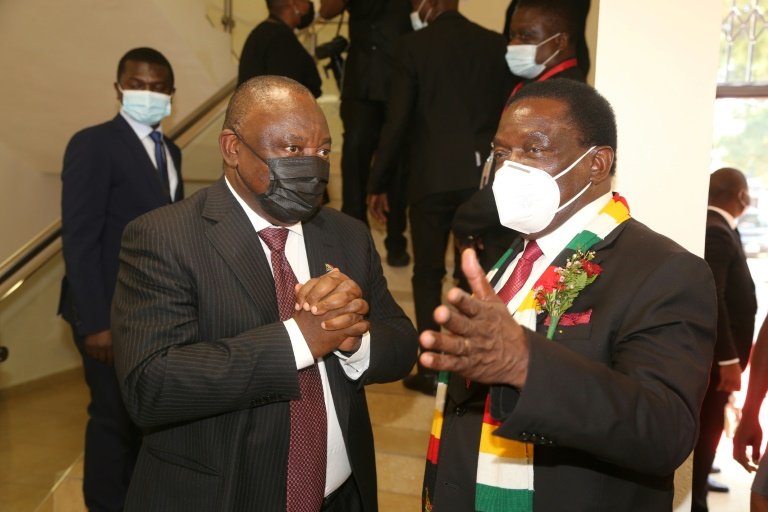 Commonwealth Secretary-general Patricia Scotland described him as a "warrior who defeated the Goliath of oppression."

Kaunda, popularly known by his initials of KK, was president of Zambia for 27 years, taking the helm after the country gained independence in October 1964.

He was nicknamed by some "Africa's Gandhi" for his non-violent, independence-related activism in the 1960s.

He hosted many of the movements fighting for independence or black equality in other countries around the continent -- sometimes at a heavy cost.

But his popularity at home waned as he became increasingly autocratic and banned all opposition parties.

He eventually ceded power in the first multi-party elections in 1991, losing to trade unionist Fredrick Chiluba.

Zambia declared a period of mourning after his death, with flags flown at half mast, while his body was taken around the country for the public to pay their respects.

He will be buried next Wednesday at the country's presidential burial site situated opposite the cabinet office in Lusaka. 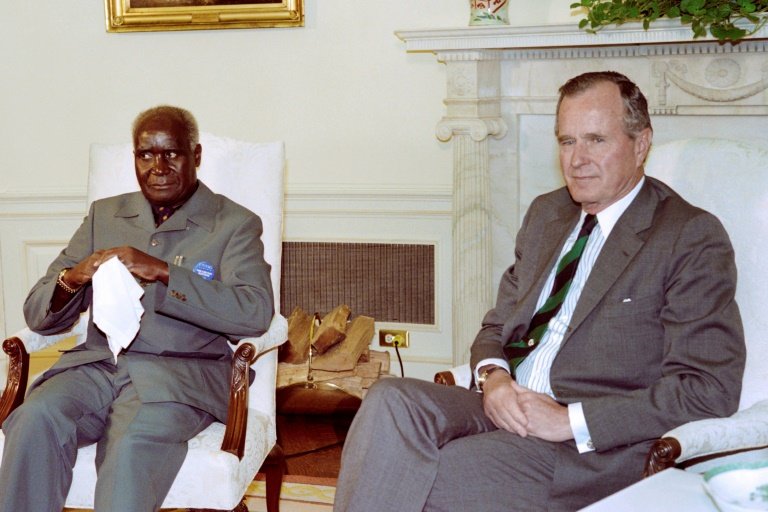 "From this seed, let's harvest a new African generation with new pan-Africanism... free from corruption," he urged.

Some taxi drivers in Lusaka drove with their headlights on as a way of mourning the country's founder.

"We have agreed here that we will be driving with our lights on as a way of mourning Dr Kaunda, shikulu (grandfather). The loss is too huge, not only here in Zambia but the entire world," driver Lazarus Daka, 37, told AFP.