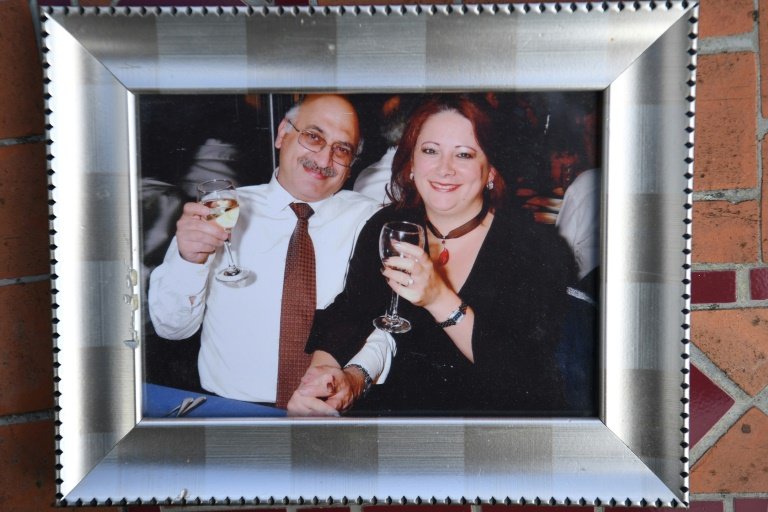 Mixing hope with fears of more disappointment, families of Western nationals held in Iran are anxiously following intense diplomatic contacts and recent rumours for signs their loved ones could be allowed home.

Iran is holding over a dozen Western nationals -- almost all of whom also hold Iranian passports -- in prison or house arrest on charges their families say are absurd and in what activists say is a brazen act of hostage-taking to extract concessions.

Frustration has mounted among families over the failure of Western governments to bring home their loved ones, many of whom have spent several years behind bars and have been exposed to the Covid-19 pandemic in detention.

Iran has always expressed willingness to swap the prisoners for Iranians it believes are wrongfully held in the West. The resumption of talks between world powers in Vienna on Tehran's nuclear programme prompted activists to urge the linking of the two issues.

"We have come to learn to take every day as it comes. We cannot look too far ahead. Things like rumours give us some hope but we have learned not to be too hopeful," said Elika Ashoori, whose 67-year-old-father, Anoosheh, a British citizen, has been held in Iran since 2017.

She said unconfirmed talk of possible deals and swaps are a source of anxiety not only for the family but also her father, who is able to follow news developments while in Tehran's Evin prison.

"It is a mind game that is not pleasant for us and especially for him," she said.

Ashoori said her father has complained of symptoms of Covid-19 during a recent phone call with the family.

"You wake up every day with this dread of thinking what am I going to see (in the news) today."

Those held in similar situations include at least three other Britons and four Americans, as well as two Germans, two French, two Swedes and two Austrians, according to families who have spoken to AFP. 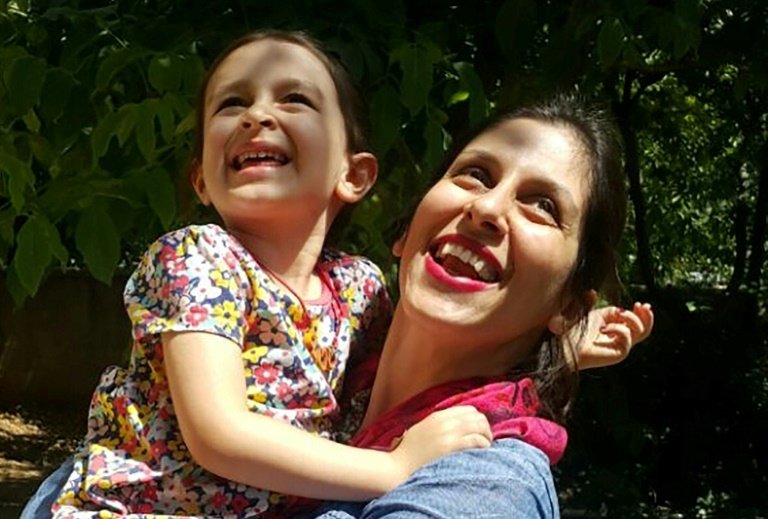 Among the Britons is Nazanin Zaghari-Ratcliffe, whose family has linked her plight to a British debt of £400 million ($550 million, 460 million euros) for army tanks paid for by the shah of Iran in the 1970s.

Germany's Nahid Taghavi, 66, has now been held in prison for 200 days and is in a "very bad condition" after being moved back to solitary confinement last month, according to her daughter Mariam Claren.

"The limbo is very difficult for her and for us," Claren told AFP, saying that as well as being alone, her mother was only exposed to daylight for half an hour a day and did not even have a pillow to sleep on.

"Our people are suffering under torture. I try not to think too much about Vienna. I try to protect myself," she said, expressing fear that talks over prisoners could become a "game" for both sides.

Germany, France and the UK are the European powers negotiating over the 2015 Iranian nuclear deal, which former US president Donald Trump walked out of but his successor Joe Biden is keen to reenter if Tehran meets certain conditions.

"There are active negotiations underway in Vienna, through the Europeans, about striking a deal on a prisoners' exchange in both ways," a person familiar with the status of the negotiations told AFP, asking not to be named and emphasising that "no deal" had been reached.

The United States has had no diplomatic relations with Tehran since the hostage-taking of US embassy staff in the wake of the 1979 Islamic Revolution.

The talks in Vienna are taking place with the Europeans as intermediaries.

"I have no higher priority than bringing arbitrarily detained Americans –- American hostages –- home to the United States," Secretary of State Antony Blinken said.

The US denied a report on Iranian television over the weekend that Washington had agreed to release $7 billion in frozen Iranian funds and free four Iranians in exchange for the release of four Americans.

Speculation of swaps was also heightened by news from Belgium that a 20-year prison sentence for diplomat Assadollah Assadi for plotting to bomb an opposition rally outside Paris was confirmed after he dropped plans to appeal.

Hadi Ghaemi, the executive director of the New York-based Center for Human Rights in Iran, said the US and EU had to show a "united front" and prioritise winning the release of the detainees "in tandem" with the nuclear talks.

"Failure to effectively address Iran's hostage-taking green lights the practice and leaves other dual nationals at risk of being nabbed to be used as political pawns," he said.

For Elika Ashoori, whose retired engineer father was given a 10-year sentence for spying that the family regards as absurd, the only option is to carry on campaigning every day for his release.

"This is how we keep sane. It helps us channel our frustration. This is the only thing that gives us hope," she said. "If there are any deals made, my role is to make sure my dad is included."

Nahid Taghavi's daughter Mariam Claren added: "From the day my mum was arrested I decided not to rely on miracles. I will do my thing and carry on with our campaign."