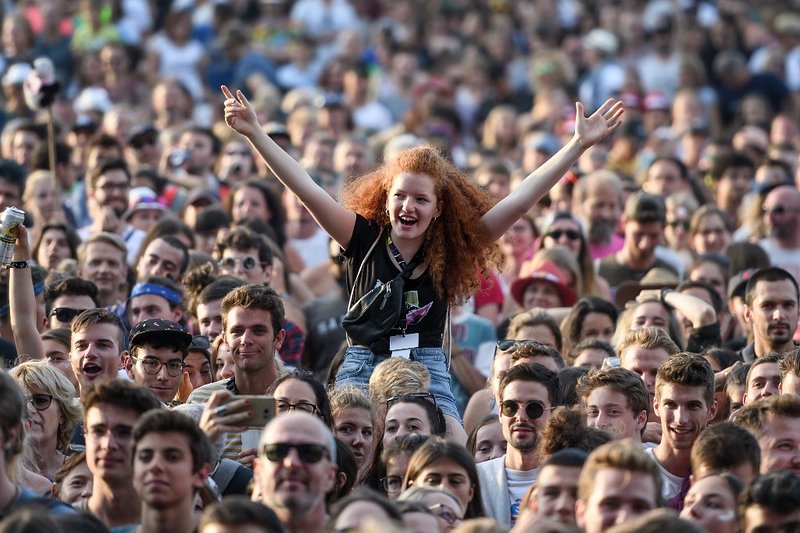 A petition to stop a festival in the Dutch city of Breda on 24 April, which was expecting 10,000 attendees as part of a pilot to see how events could take place safely in pandemic-times, has garnered hundreds of thousands of signatures.

The petition’s initiators call the event “a slap in the face for health care staff in hospitals 400 metres away”. On Monday afternoon it was announced it would not take place.

The event, which would have taken place prior to the Dutch’s King’s Day on 27 April, is part of the so-called Fieldlab events series, which the government organises in collaboration with scientists and the events sector, in this case with radio station Radio 538. Visitors must provide a negative corona test upon arrival and are once again tested after the event. The aim of the series is to reopen the events sector in the Netherlands in slow, controlled steps.

The festival on 24 April would have been Fieldlab's biggest event to date.

But employees of the Amphia Ziekenhuis, a hospital situated close to the festival grounds, had outed their frustration over the event, with a spokesperson of the hospital saying to national broadcaster NOS: "We question the organisation of such a large event when a peak is visible in the corona infections and we have had to scale down regular care."

The hospitality sector is also furious; while their premises remain shut for the fifth month, 10,000 people were permitted to come together at a mass event. “It feels like a dagger in your back”, said one spokesperson.

Radio 538 was saddened by the commotion around the event, stating that over one million ticket requests had been made for only 10,000 spots. The last tickets were auctioned for over €15,000, with all proceeds from ticket sales going to a good cause.

Following the petition, which was being signed 300 times per minute at one point, the city council of Breda reached out to the government and indicated it would like the final decision to lie at the national level. Outgoing health minister Hugo De Jonge thinks that the trial events are "epidemiologically feasible". Now, however, the municipality of Breda took the decision not to greenlight the event.

Police unions were already considering organising a protest around the event, meaning that officers would not be present at the trial event.

Last week, 188 travellers participated in a test holiday to the island of Rhodes, spending eight days in an all-inclusive resort. All participants tested negative prior to and after the trip.