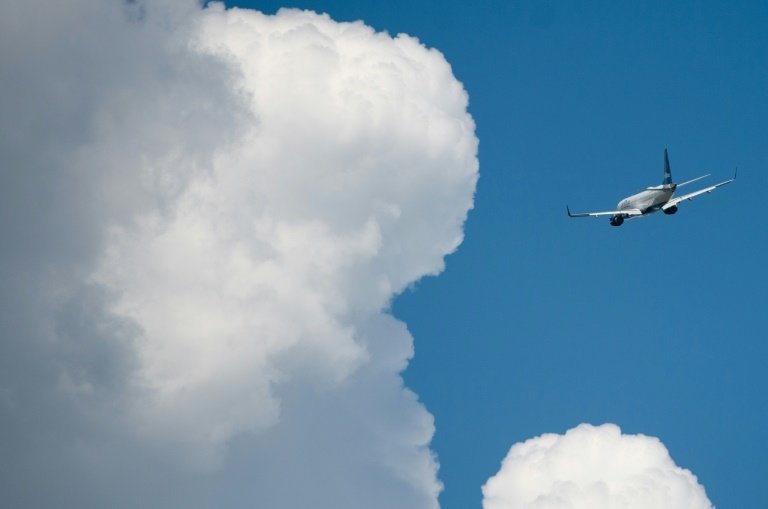 Germany on Friday removed Britain and Northern Ireland from the list of risk zones for coronavirus infections, meaning that travellers will no longer need to quarantine upon arrival.

"United Kingdom of Great Britain and Northern Ireland including Isle of Man, the Channel Islands and the British Overseas Territories... is no longer considered as (a) risk area," the Robert Koch Institute for infections diseases said on its website, with effect from Sunday.

It also struck Barbados, the Pirkanmaa region of Finland and the mid-west and southeast regions of Ireland from the risk list. With the exception of a handful of countries including Japan, Israel and Vietnam, most countries are on a virus risk list.

Germany had in December included Britain and Northern Ireland on a no-arrivals list after a new more infectious coronavirus strain appeared in the countries but the pandemic situation has dramatically improved since then.

The UK government met its target of offering a first vaccine dose to all over-50s and the most vulnerable ahead of schedule earlier this week, which together with a strict lockdown has helped sharply lower new infections.

At the same time Germany is struggling to rein in a third Covid wave, fuelled by the spread of the more contagious British variant of the virus.

Health authorities reported nearly 26,000 new infections in the previous 24 hours and 247 deaths, bringing the total close to 80,000 since the start of the pandemic in Germany.

And Germany has given first jabs to about 18.5 percent of the population and only 6.4 percent are fully vaccinated, far behind the rates in countries such as the United States, Israel and the UK.