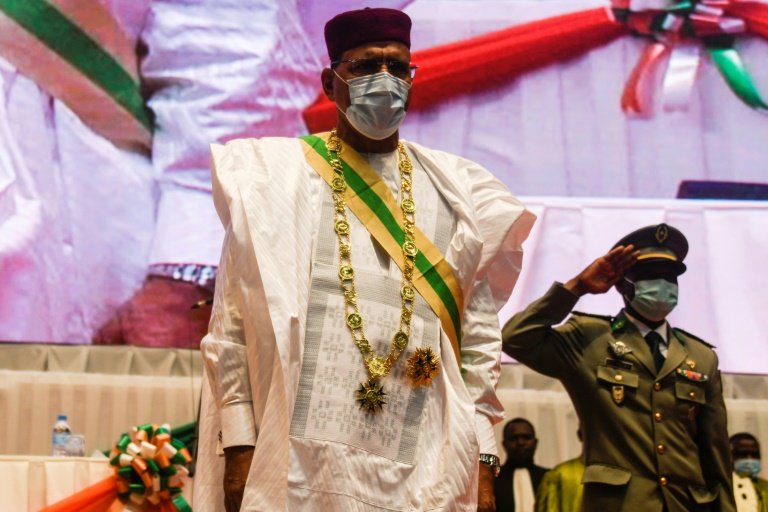 Niger's new President Mohamed Bazoum lashed out on Friday at jihadists who have carried out devastating attacks on his country, accusing them of "war crimes" as he took the helm of the troubled nation.

His inauguration marked the first-ever transition between elected presidents in Niger's six decades of independence from France -- a historic moment that has been widely praised.

But the Sahel country's problems were deeply underscored in the run-up to Friday's ceremony, after a string of jihadist massacres and an alleged attempted coup just two days before the handover. 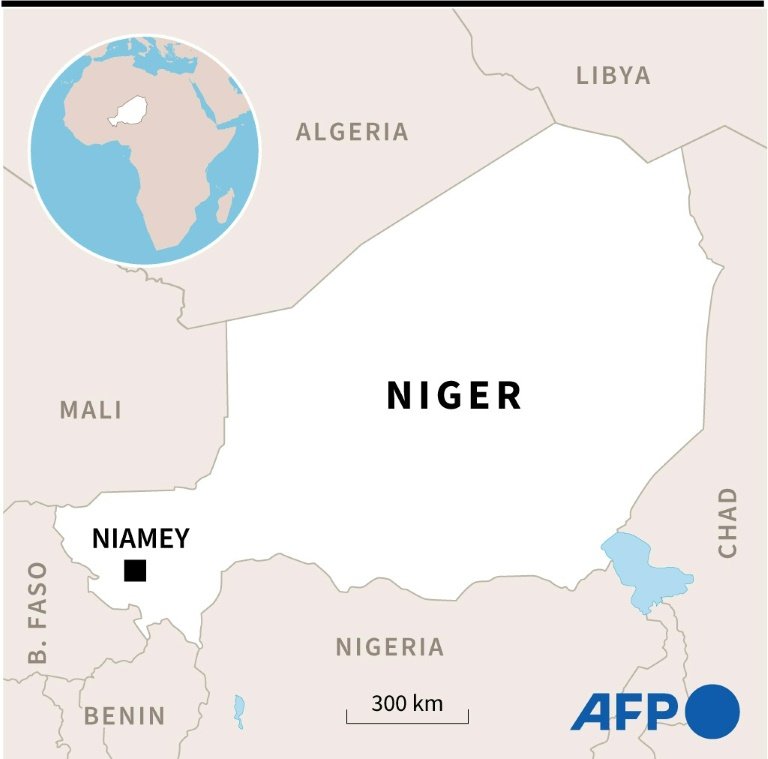 In his inauguration speech, Bazoum hit out at "terrorist groups whose barbarity has exceeded every limit."

These groups "carry out large-scale massacres of innocent civilians, and in doing so, commit real war crimes," Bazoum declared.

Niger is being hit by insurgents linked to Al-Qaeda or the so-called Islamic State (IS), crossing from Mali and Burkina Faso in the west, and by Boko Haram, crossing from Nigeria in the southeast.

Thousands of people have been killed, and hundreds of thousands have fled their homes.

Since the start of this year alone, more than 300 people have been killed in three attacks in the west.

In its campaign to roll back the threat, Niger's diplomatic efforts "will be centered on Mali," Bazoum said.

IS-linked insurgents are based in Menaka and Gao, in eastern and central Mali respectively, said Bazoum.

Combatting them "will be very difficult so long as the Malian state does not exercise full sovereignty over these regions", he said.

"The current situation in Mali has a direct impact on domestic security in our country."

Bazoum has previously ruled out any talks with the jihadists.

"We cannot envisage any dialogue of any kind so long as there is a single Nigerien jihadist chief, a single jihadist base on our territory," he said in a recent interview with French media outlets RFI and France 24. 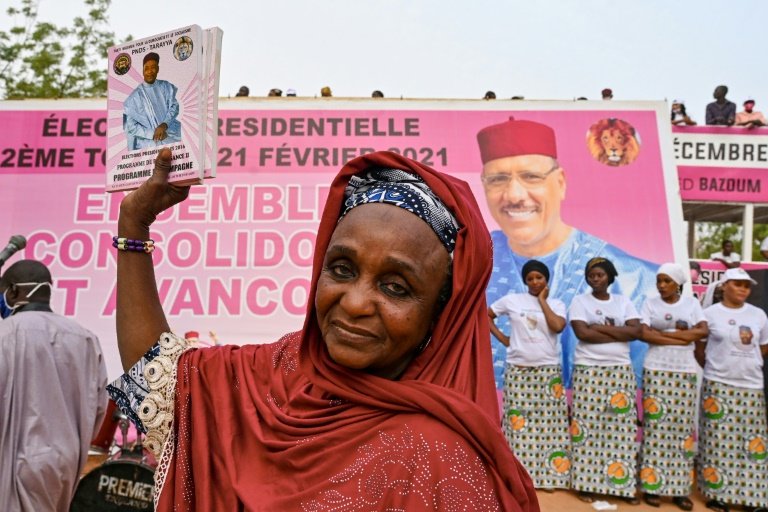 Bazoum, 61, is a former interior minister and right-hand man of outgoing president Mahamadou Issoufou, 68, who voluntarily stepped down after two five-year terms -- a move that Bazoum saluted in his speech.

Bazoum won a runoff vote for the presidency in February with 55.6 percent of the ballot, according to official results contested by his opponent, Mahamane Ousmane.

His inauguration has been showcased as a democratic watershed in a country that has suffered four coups in its history, most recently in February 2010.

The US State Department congratulated Bazoum on his "historic" swearing in and, in a reference to the alleged coup attempt, condemned "any attempt to undermine Niger's democratically elected government."

Reminders of the country's volatility came in the early hours of Wednesday, when gunfire broke out near the presidency in the capital Niamey.

The government announced an "attempted coup" had been thwarted -- a "cowardly and regressive act which sought to threaten democracy and the state of law".

The alleged coup leader is an air force officer in charge of security at Niamey's air base and is being "actively sought", a source within Niger's security services told AFP on Wednesday.

Another security source said "a few members of the army" had been behind the coup but they were prevented from approaching the presidential palace by the elite Presidential Guard.

"Some arrests" were made, the source said.

UN Secretary General Antonio Guterres was among worried foreign leaders, calling on the armed forces "to strictly abide by their constitutional obligations". 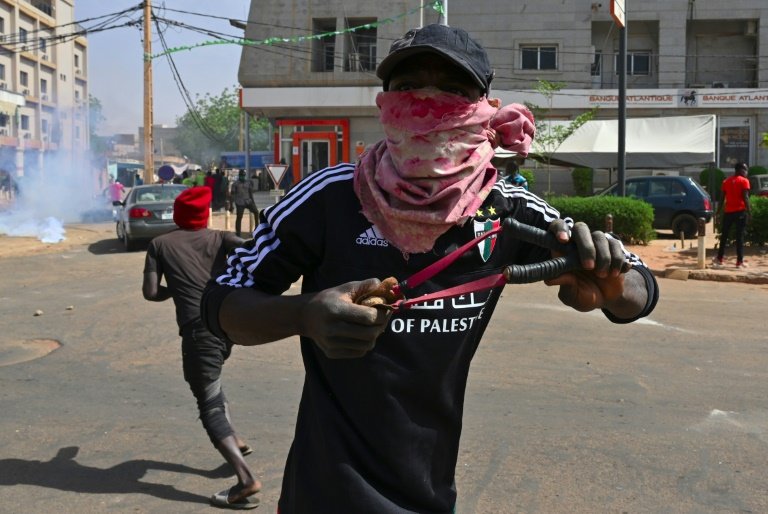 Bazoum, in his speech, said the attempted coup was "very revealing of the state of mind of some of our compatriots... (who are) willing to compromise our country's future."

Several African heads of state or government attended the ceremonies at Niamey's international conference centre, which was adorned with Niger's national colours of green, white and orange.

The VIPs included President Idriss Deby Itno of Chad, who has recently dispatched 1,200 troops to Niger to help shore up security, while France sent its foreign minister, Jean-Yves Le Drian.

In addition to insecurity, Bazoum's big task is to ease poverty in a country ranked the poorest in the world under the UN's 189-nation Human Development Index (HDI).

Bazoum vowed to push ahead with a campaign-trail pledge to strengthen education for girls, and be "ruthless" in fighting corruption, an issue that had stained Issoufou's tenure.