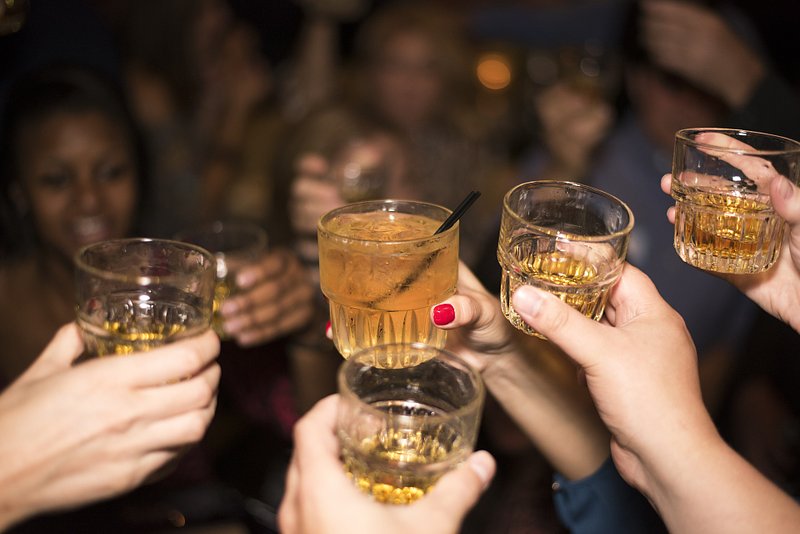 Yet another lockdown party was disbanded by the police in Tintigny on Sunday morning at 4AM, the public prosecutor’s office says. 27 French citizens had attended it.

Despite social distancing restrictions, twenty-seven young French people had gathered in a holiday home that was designed for just 20 guests. It was the third time that police discovered such an illegal gathering this weekend in the province de Luxembourg.

On Friday, 17 Dutch partygoers were found in a holiday home in Mande-Ste-Marie, close to Bastogne.

The same night, police also disbanded a party that took place in an office space in Gouvy; 8 people had attended it.