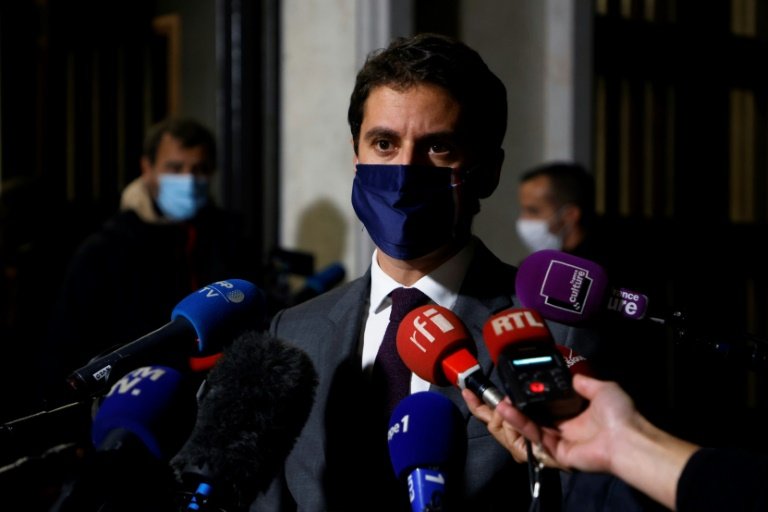 Gabriel Attal, the government spokesperson, said that in light of rising infections no decision has been taken yet on another lockdown.

However, he did say that the government would reach its capacity to control the pandemic when a threshold of 5,000 cases per day was crossed. Currently, France records some 20,000 new cases per day.

All scenarios are still on the table.

Asked on the possibility of another lockdown, the government spokesperson said that no decision had been taken yet, but the next few days will be “decisive”. All options are being considered at the moment.

This week the government will analyse whether the 6PM curfew that was enacted on 16 January had a positive impact on the spread of the virus.

Attal also reiterated that the president and the prime minister have always been present when difficult decisions had to be taken and neither of them shied away from communicating them directly to their fellow countrymen and women.

The health minister Olivier Véran said in an interview with Le Parisien that he is surveying the effects of the new curfew on the virus.

However, he said, if the spread does not slow down and if other variants started circulating across the country, then the government would have to take extra measures, meaning a new lockdown.