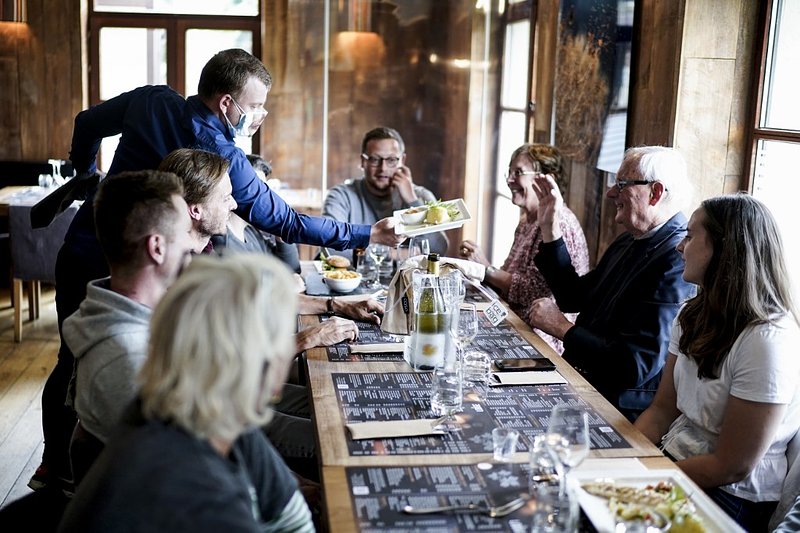 Belgian Prime Minister Alexander De Croo said daily figures were higher than those reported in March, when the pandemic was declared. As the increase in cases has put pressure on hospitals, the PM announced a series of measures to slow down the virus spread.

Social bubbles must now be curbed, with close contacts reduced to just one person outside the household.

Cafés, bars and restaurants must close for a month from Monday, although will be allowed to operate a takeaway service. This measure will be reassessed after two weeks.

A curfew will also be put in place across Belgium from midnight to 5am, starting on 19 October.

Businesses are encouraged to let employees work from home where possible, while those that cannot will have to implement extensive health and safety measures.

Schools are to remain open, although French-speaking schools have agreed to extend the half term break by 3 days.

Although weekly markets are permitted, Christmas markets will not be taking place this year.

The Minister of Health clarified that schools would remain open normally. Unlike weekly markets, Christmas markets will not be able to take place.

Establishments in the cultural sector, such as theatres and cinemas, will remain open, but must respect health and distancing regulations.