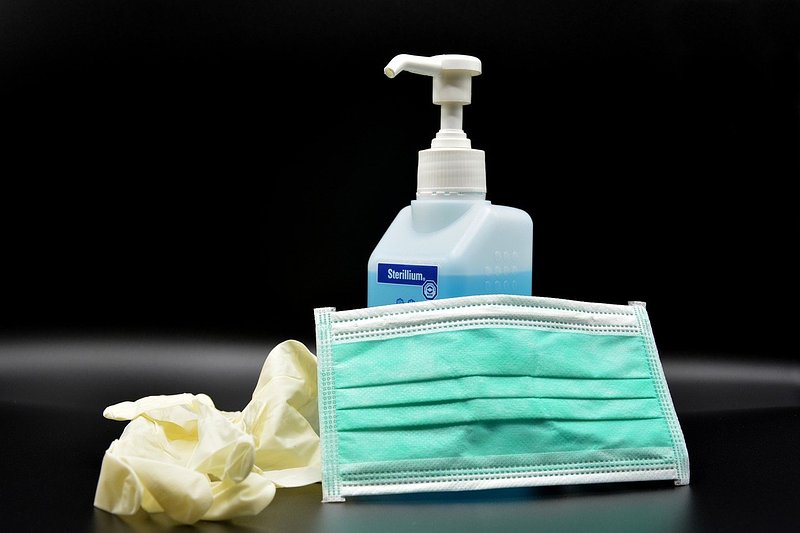 France could "change course at any moment" to a runaway spread of coronavirus, the government's COVID-19 scientific council warned Tuesday as official data showed the first rise in intensive care patients since April.

In an opinion prepared for the government, the council warned "the virus has recently been circulating more actively, with an increased loss of distancing and barrier measures" since France emerged from a strict two-month lockdown in May.

"The balance is fragile and we can change course at any time to a less controlled scenario like in Spain for example," it said.

And the council warned of a possible "resumption of circulation of the virus at a high level" by autumn 2020, after the August summer holidays.

Data released by the health department on Monday showed the number of people in intensive care had risen by 13 since Friday, breaking the downward trend observed since April, when French people were under strict stay-at-home orders to curb the spread of the virus.

Twenty-nine new deaths were reported over the same period, bringing the country's total death toll to 30,294.

At the height of the outbreak in April, there were more than 7,100 people in intensive care in French hospitals, which had 5,000 intensive care beds available when the crisis hit.

Prime Minister Jean Castex on Monday urged France "not to let down its guard" in the fight against the coronavirus in order to prevent a new national lockdown.

"We are seeing an increase in the figures for the epidemic which should make us more attentive than ever," Castex said.

"I call on every French person to remain very vigilant. The fight against the virus depends of course on the state, local communities, institutions, but also on each of us," he added.