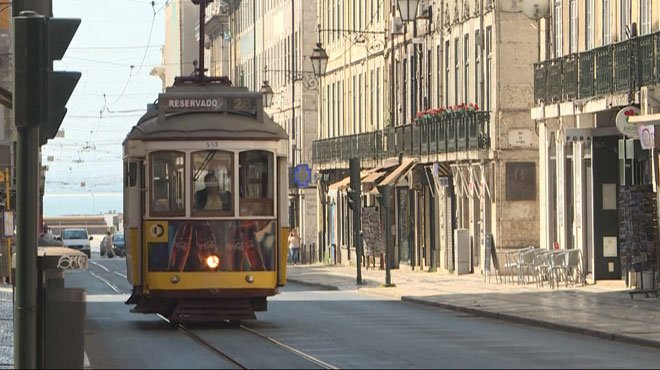 The number of coronavirus cases is starting to rise again in several countries, especially in the south of Europe. Portugal, for example has recently reimposed lockdown measures in some neighbourhoods around Lisbon.

The residents of 19 municipalities of Lisbon will no longer be able to leave their houses except for shopping, travelling to work or visiting a doctor, while gatherings will be limited to five people.

"COVID has not disappeared, and will not disappear as long as there is no treatment or vaccine and until we are all vaccinated," declared Antonio Costa, the Portuguese prime minister.

As to businesses, and especially cafés, they must shut at 8pm in the whole of the capital. "Those who respect the regulations are suffering from the bad behaviour of certain elements of our society, even if it causes us big problems," said Nuno Gonçalves, a bar owner.

In Italy, the army was deployed to Mondragone, around sixty kilometres from Naples, around a social housing complex. Some 700 people, mostly Bulgarians employed in agriculture, have been confined since Monday, after 43 cases were contaminated. On Thursday, a group of men forced their way out of the lockdown for a protest, which was badly received by residents who thew stones.

In Spain, three hotspots were discovered including one in Aragon. As a measure of precaution, in Madrid 27 retirement homes have reimposed bans on visits. "It's a bit heavy, but these measures hvae been taken for own good, the good of all," said Rafael Salcedo, son of a resident.