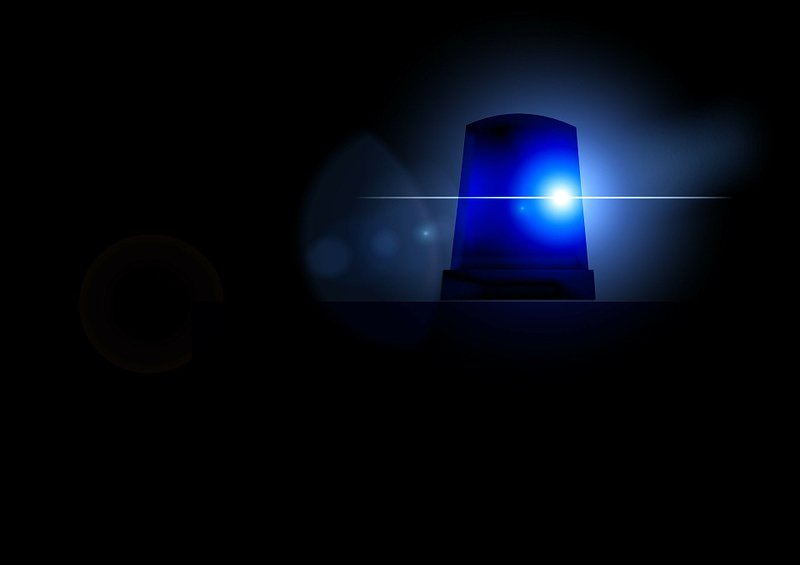 According to various German media, emergency services in Berlin found a man several bleeding in the bushes of an allotment garden. The intoxicated victim reportedly cut off his own penis before throwing it away.

The man was rushed to the hospital with severe injuries. It took the man three attempts to cut off his genitals, the Berliner Kurier reported, adding that emergency services and police did not manage to find the discarded member in the bushes.

Police have launched an investigation. It cannot be ruled out that the drunk man attempted to die by suicide.